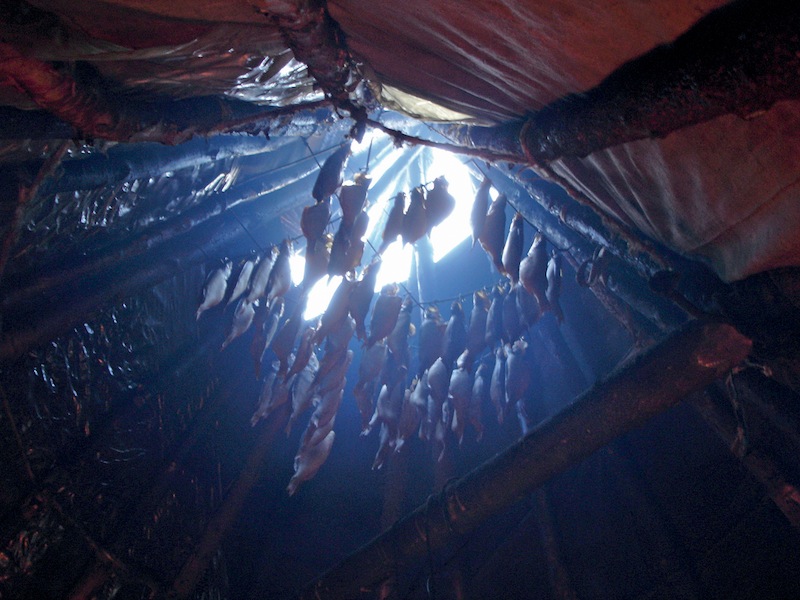 Brief Overview: This three-day festival, to be held in September 2014, introduces a vast range of traditional fishing practices, harvest methods, handicrafts and other traditional cultural elements of fishing in a practical way. Included in the programme are different seining and net fishery shows, lectures on ecological and climate change and their impact on northern fish, possibilities to develop subsistence and small-scale professional fisheries in a sustainable manner across the North, restoration of watersheds for salmonid fishes and other topics which are relevant for the Northern fishing communities.

Participants: We expect 20-30 community participants, engaged in different ways with fisheries, to participate – strong emphasis is put on direct participation of fishermen and –women themselves. Participation is expected from the Sámi peoples, Finnish fishing communities, Indigenous societies of Lower Kolyma, Sakha-Yakutia, Russia as well as Khanty-Mansi (Jugra region), Russia and Murmansk, Russia.

14th September 2014: Arrival to Puruvesi, Kesälahti community in Eastern Finland by train from Helsinki, Accommodation and meals, a lecture on Puruvesi seining

15th September: A trip on Lake Puruvesi and seining

-       Return to community, in the evening cultural and musical programme of Northern fish

20th September 2014: Festival Day 3 with the village of Sevettijärvi:

-       Demonstration of seining on Sevettijärvi lake

-       Creation of network of Northern small-scale fisheries: International network to focus on boreal and Arctic fisheries, knowledge exchange and trade in fish products in Eurasian North 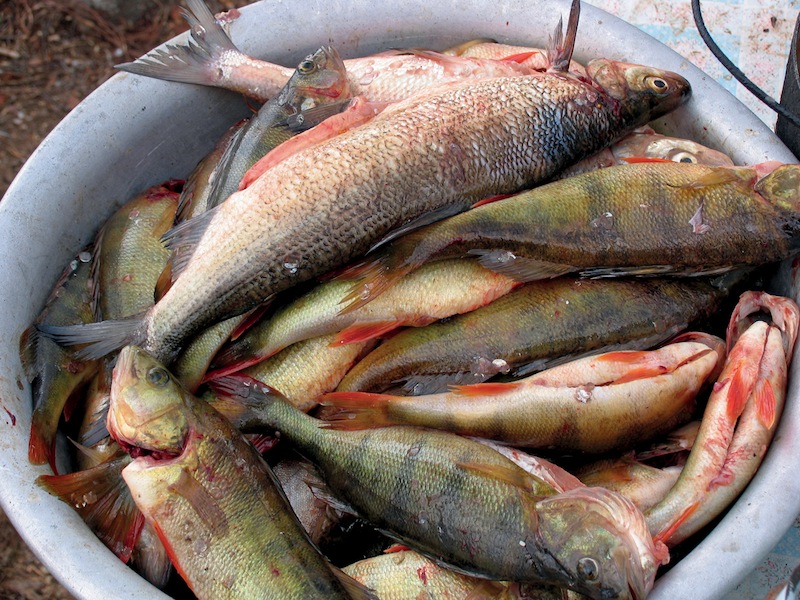