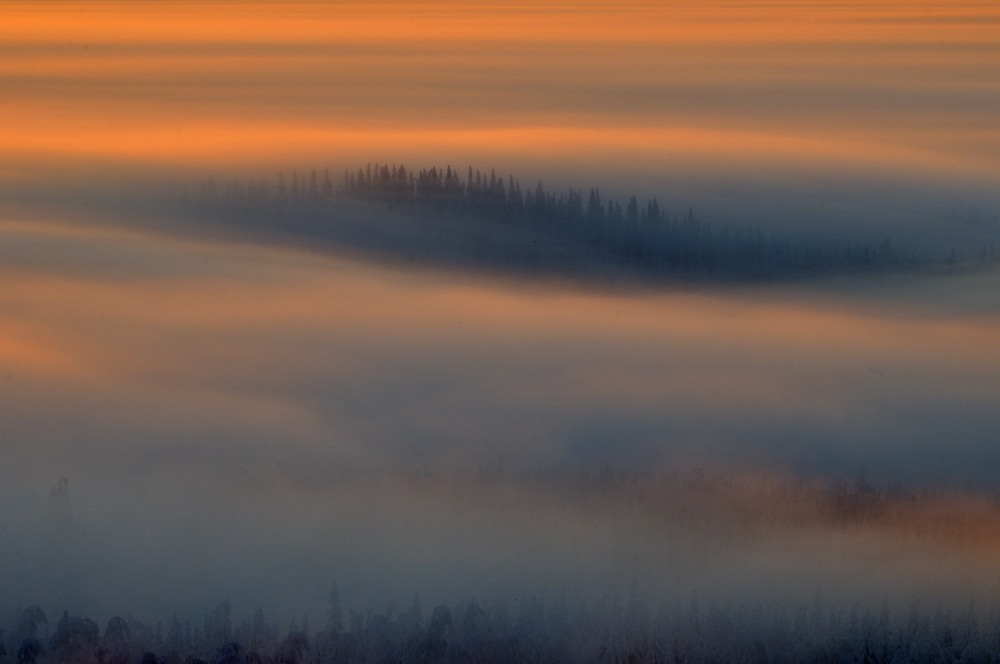 This week, an US-based documentary film crew from the Pretty Good Productions arrives in Selkie, North Karelia to start a year-long activity. Main purpose of the film project is to document the efforts on the Jukajoki watershed in Selkie – a catchment-wide restoration project, biggest of its kind in Eastern Finland, led by the villages of Selkie and Alavi. Film is titled “Our Place on Earth“.

The Jukajoki model builds on combination of traditional knowledge of the villagers and latest science. A man-made wetland unit “Linnunsuo” has emerged as top one wader habitat in Finland on the catchment area and over 2,5 million euros have been spent on research and restoration since the fish deaths since 2010 on the river.