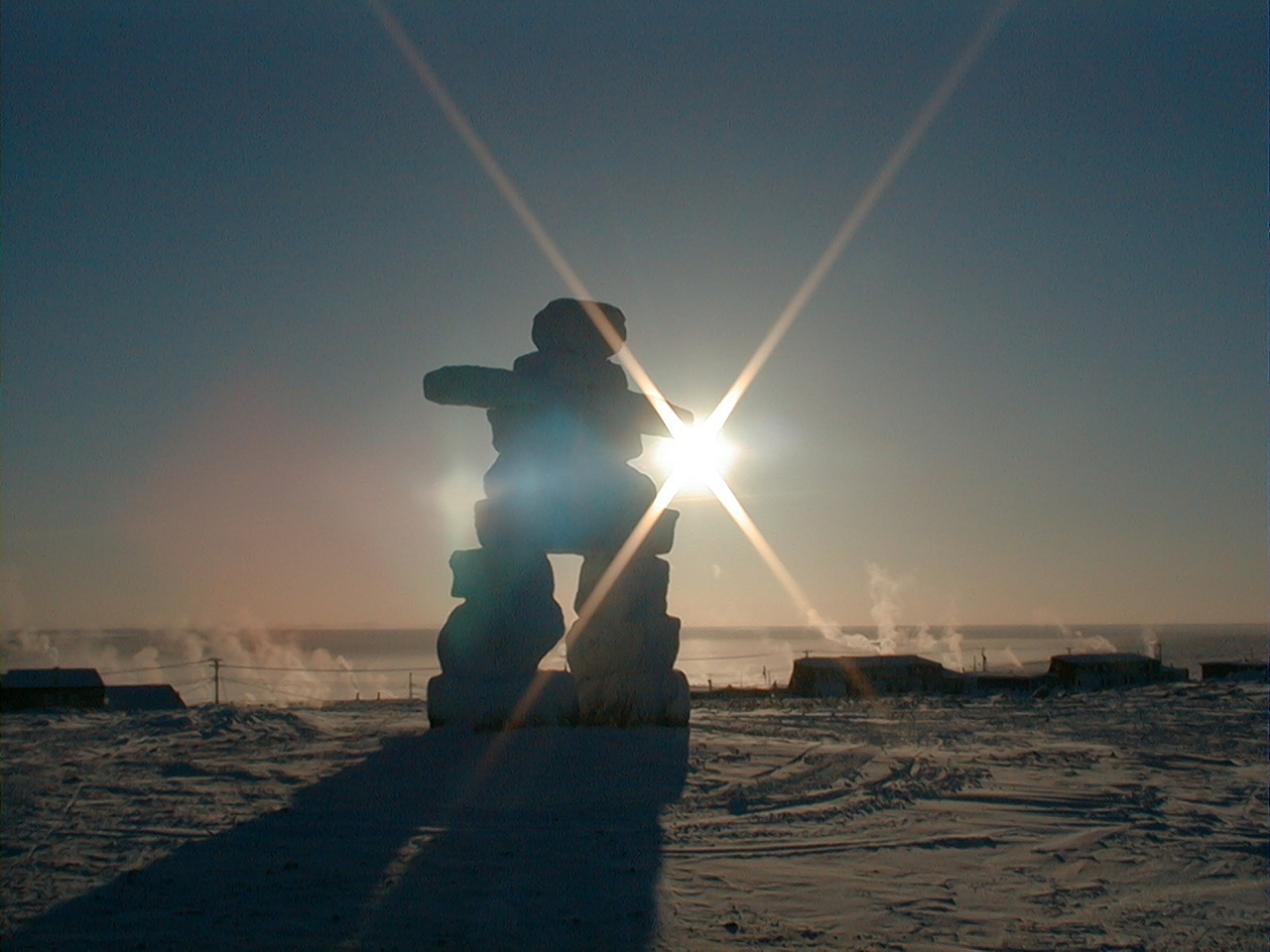 “So Near, So Far” is a recent paper by long-time collaborator of Snowchange, John Macdonald from Canada. Mr. Macdonald, together with the local Inuit Elders of Igloolik, has been working with the Igloolik Oral History Project since 1980s. With publication of this paper we celebrate the 30th anniversary of the project.

“So Near, So Far” is the most recent installment in the Snowchange Discussion Papers:

Canada’s Arctic policies of the late 1950 caused Inuit across the Arctic to move from their traditional encampments on the land into permanent settlements established by government. Measured in geographical distance the move was negligible, but in terms of social and cultural displacement its consequences would be considerable and irreversible. The government-sponsored settlements soon isolated Inuit from their traditional life-style, while the relative autonomy they had enjoyed on the land was unwittingly surrendered to benevolent government agencies. In the settlement of Igloolik, Nunavut, Inuit elders, recognizing the extent to which the transition from the land to an urban setting had eroded their culture, language and traditions, established, in 1985, a community-based project to record and document the memories and experiences of their former life on the land. This initiative, still on-going, is known as the Igloolik Oral History Project. The paper describes the inception, development, and outcomes of the Project over the past thirty years, as a means to preserving Inuit cultural heritage in the face of rapid social change.