Trailer for the “Jukajoki” Film Released 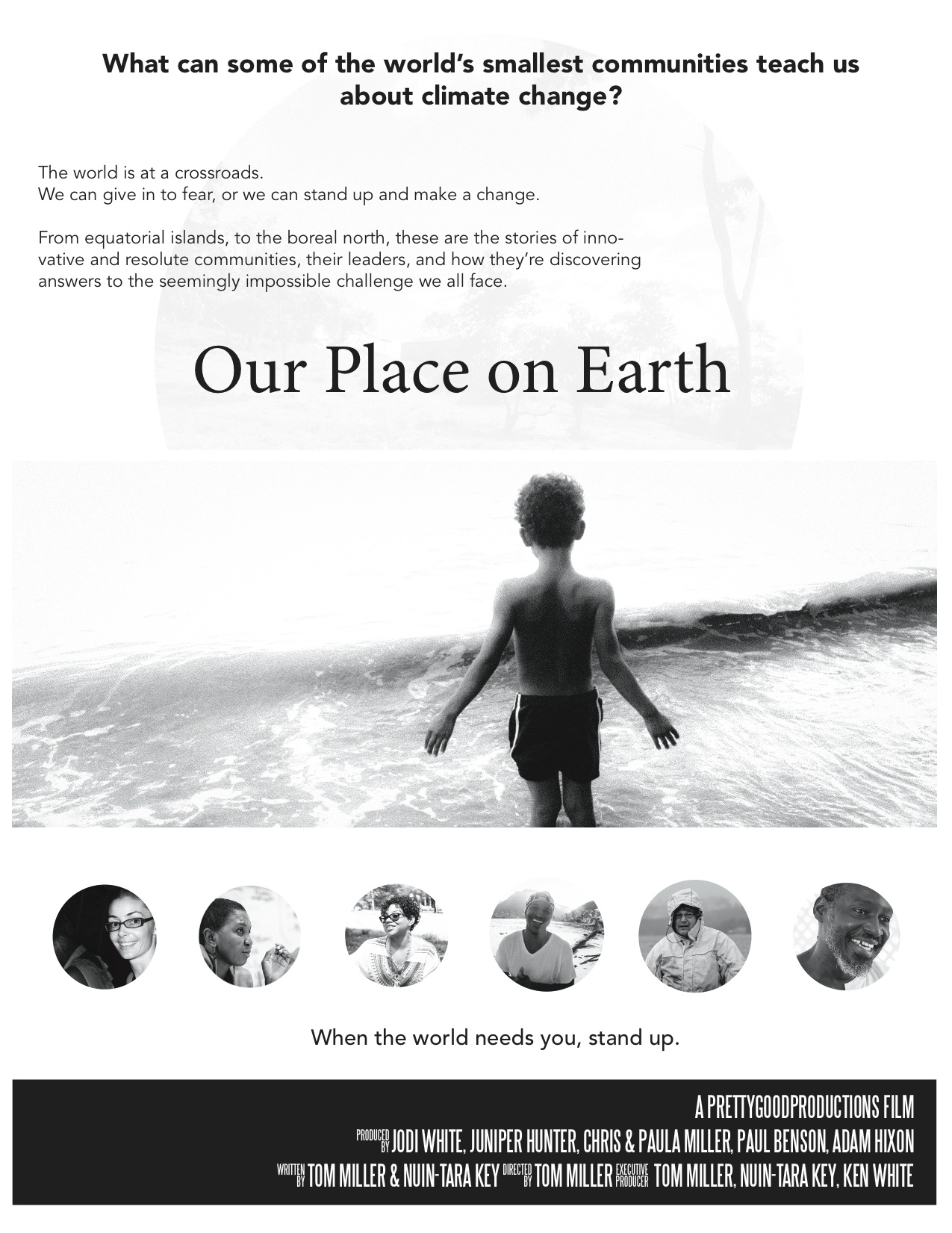 Our Place on Earth and Jukajoki are the two films to be released in Autumn 2015, both of which document the lives, cultures, places and nature of a small village of Selkie, in North Karelia, Finland.

At the center of the two films is the Jukajoki restoration project – a UN-recognized attempt to revitalize the heavily-damaged watershed of a former lake salmon and trout ecosystem, by combining Finnish-Karelian traditional knowledge, fisheries, and latest science.

On the trailer one of the subsistence fishermen, Heikki Roivas, central to the restoration project, speaks about the impacts, damages and restoration. Director Markku Pölönen, a nationally known artist who lives in Selkie, talks about Finnish relationship with nature. Tero Mustonen, head of the village, explains the context and directions that the project means locally, nationally and internationally.

Both films are to be released in September, 2015. The trailer is here.