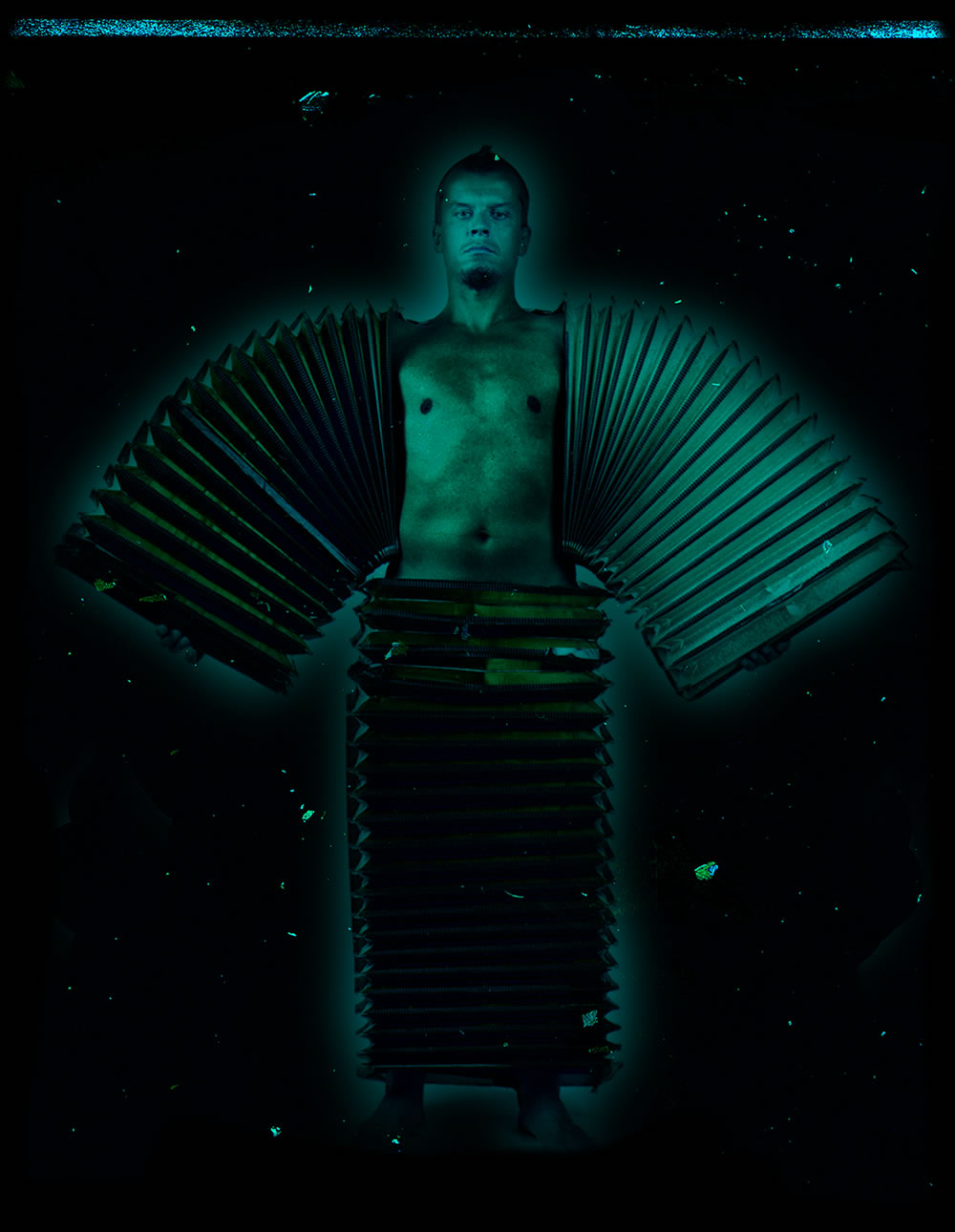 The award-winning, internationally-recognized musician Kimmo Pohjonen is arriving next week in Selkie, North Karelia, Finland for talks with the U.S. film crew about creating a soundtrack to the “Jukajoki” film. Footage will be used also in the “Our Place on Earth” film to be released in Autumn 2015.

The film(s) highlight and document the award-winning habitat- and tradition- restoring efforts, led by the villages of Selkie and Alavi, to save the heavily-damaged Jukajoki basin. The river has suffered from fish deaths in 2010-2011. The catchment area has been heavily influenced by industrial land use.

Musician Kimmo Pohjonen is nominated for the Nordic Council of Ministers Music Prize 2015 to be given out in the Autumn 2015. He is an accomplished artist, who has been featured in several film soundtracks, fiction films and TV appearances.

Tero Mustonen, head of the village of Selkie, says: “We are delighted to have Kimmo here in the village and to work with him. His music fits real well with the films and we hope that we can reach good common understanding for his participation in the soundtrack work.”

The U.S. crew PrettyGoodProductions arrives today on the 18th June to continue with the summer filming of the two documentaries for about two weeks. They are slated to be released in the Autumn 2015. A trailer for the production can be seen in English here.