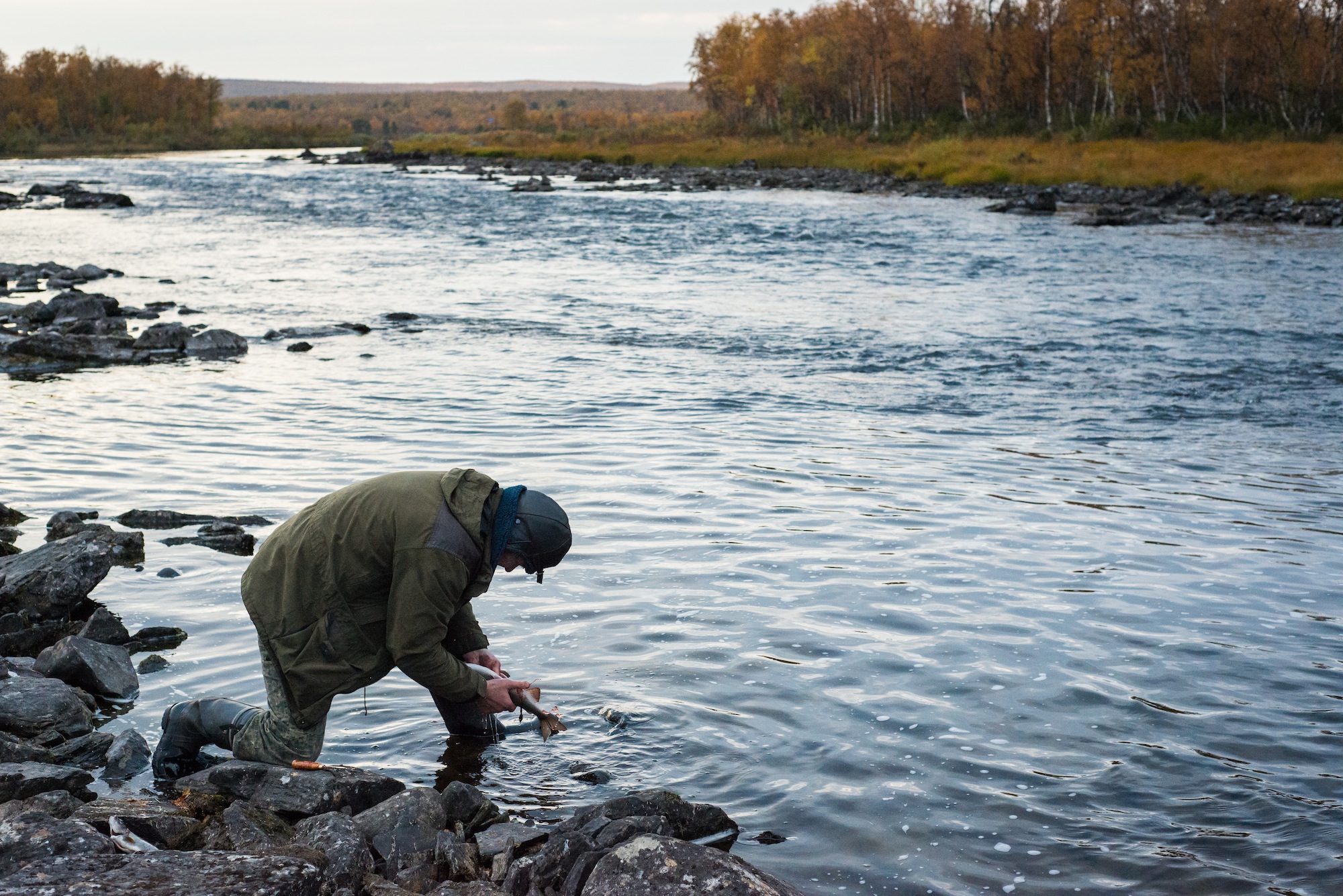 Snowchange Discussion Paper 9 documents the efforts of the Näätämö River Collaborative Management Project from May 2014 to September 2015.

Sámi weather observations of northern climate change are included. Oil tanker adrift in the close-by fjord cause a major disaster potential in November 2014.

International efforts, including high profile participation in the international Climate Change: Risk Assessment and the Festival of Northern Fishing Festival are included.

Ecological situation and nutrient loads along the Näätämö watershed, including bank erosion and Vainosjoki restoration sites have been surveyed. 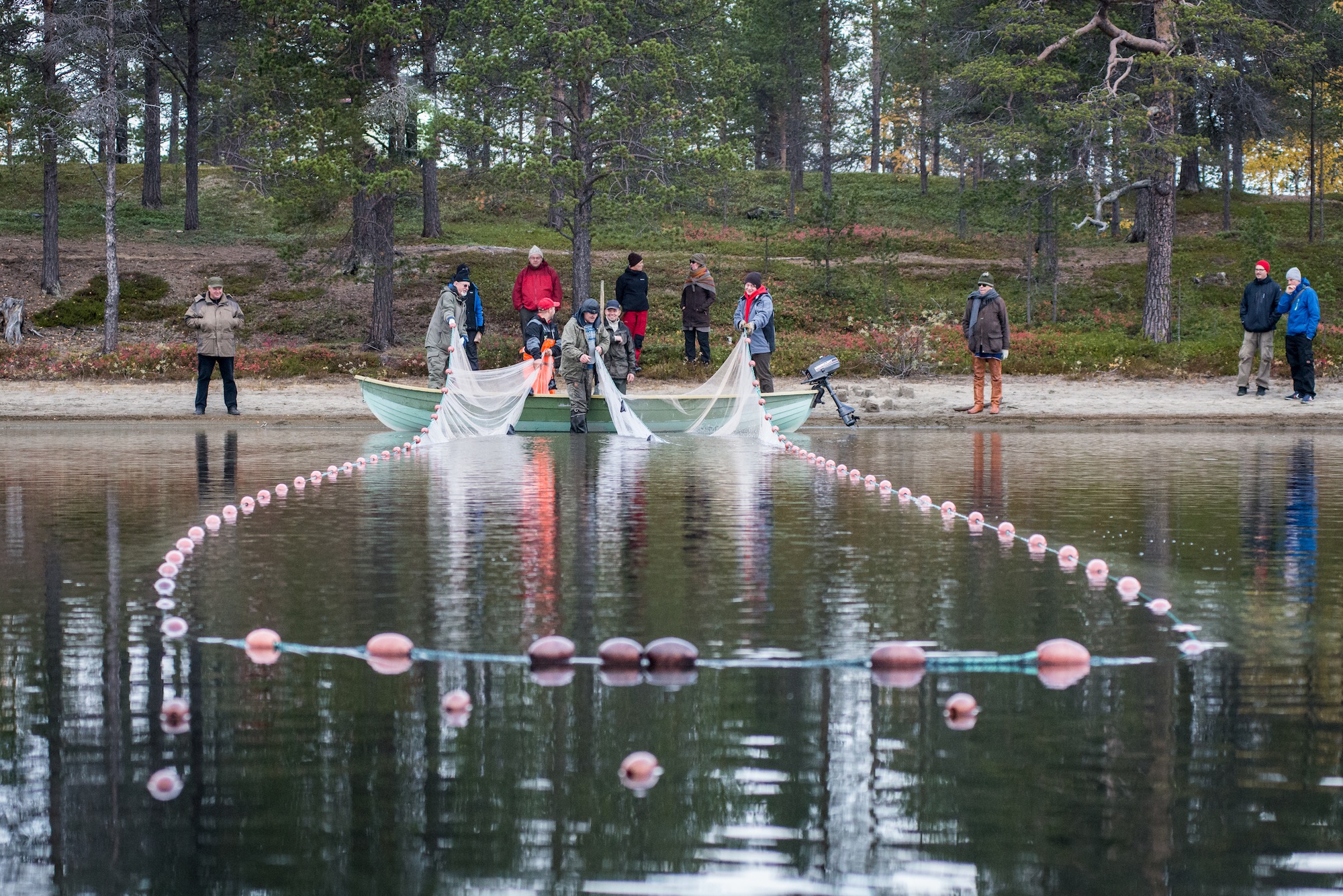 Situation in the Kola Peninsula, Russia reached ‘catastrophe’ with the salmon deaths of August 2015. They are reviewed in detail from public sources.

Finally, international recognitions of the river work and project included in 2014-2015 being included into the UNFCCC Momentum for Change and the European River 2015 Competitions, where the Näätämö efforts landed at the second, semi-final stage solidifying the efforts and innovative capacity of the co-management steps.

The report is available here.