Posted on November 5, 2015 by Snowchange 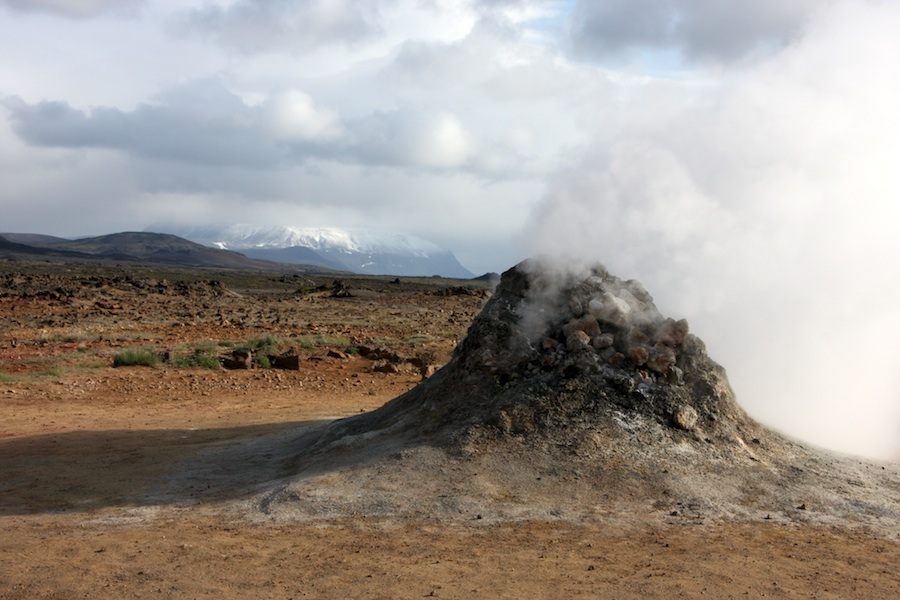 Snowchange Cooperative participates in the Paris Climate Summit by sending Indigenous delegate to the talks. We are also closely coordinating our efforts in the summit with other allies and partners.

We are happy to annonce that the much-anticipated Jukajoki film is complete. Score has been partially composed and performed by the acclaimed artist Kimmo Pohjonen. We will release the dates of the film in early 2016, or before.

In December plans for the 2016 will be made and announcements appear here. Stay tuned in a few weeks!