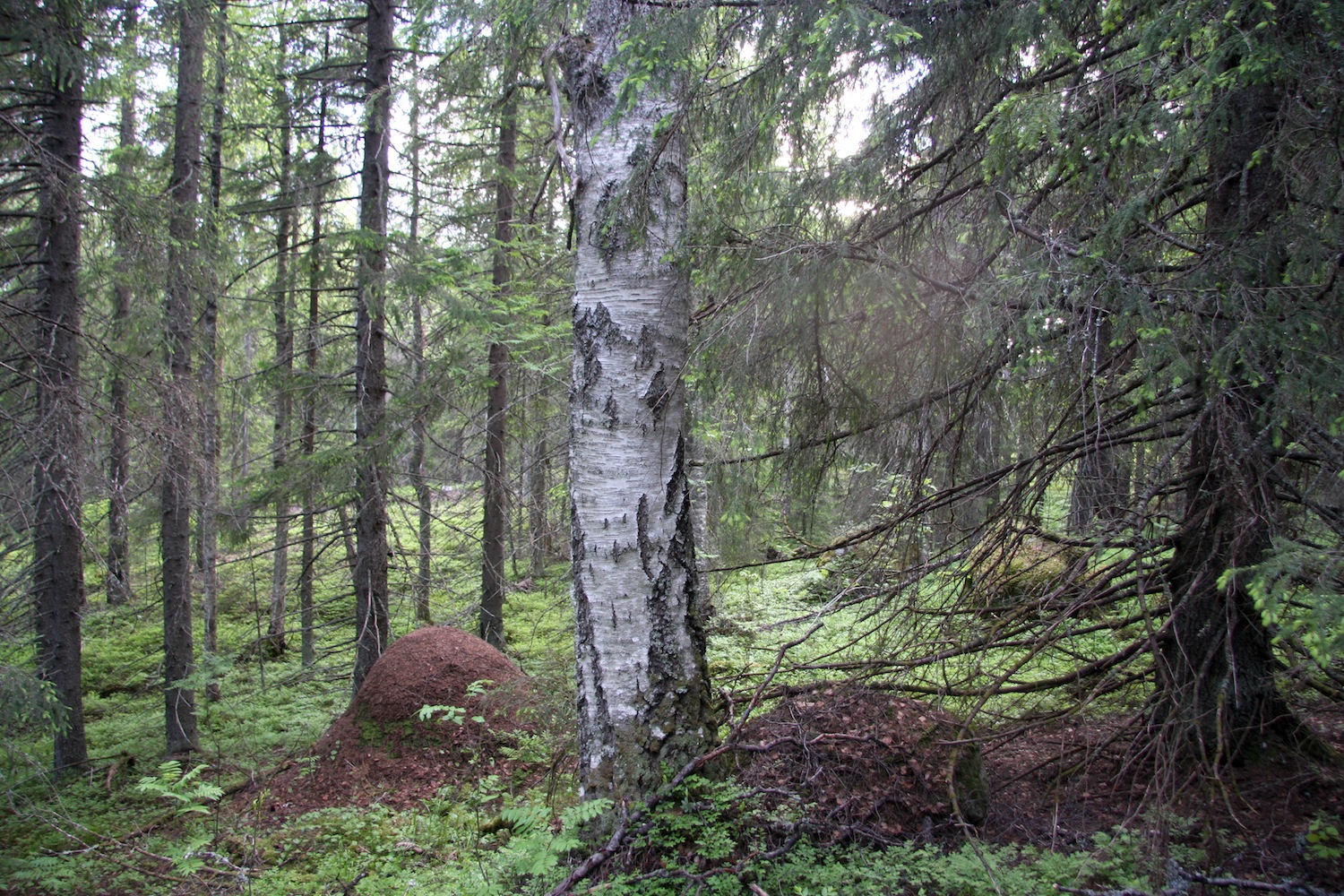 Snowchange thanks  all partners, friends, allies and supporters at this Winter Solstice.

And what a year it was for us.  Early in the year, the forest fight in Ostola resulted in an international victory of a first ‘community forest‘ in Finland to be saved. In March we met with the US high level people as well as China and India ministerial advisors on climate change in India for the Climate Risk Assessment.

Summer was spent on high profile ecological restoration and climate resilience work in Skolt Saami and Selkie basins of Näätämö and Jukajoki. In Autumn we celebrated with the Skolts the Memory of the World submission of their ‘Gramota’ rights documents to UNESCO, and met with the US partners in Colorado.

Towards the end of the year the human rights prizes, major media stories of the Saami work and school cooperation between Selkie, Alaska and Ural mountains, Russia re-capped the intense year.

Last Friday our major newspaper Helsingin Sanomat wrote extensively of a theatre play written by Snowchange and Pauliina Feodoroff, discussing climate issues from Indigenous viewpoint. The video animation by Victoria Hykes-Steere was mentioned in the story, so we were major news in Finland at the end of the year.

Next year, we ll head to the global ‘Energy Globe Awards‘ in Teheran, Iran in January and a small tour of Australia in February. Community work continues in full swing and the acclaimed Jukajoki film will be released early in the year.

With that, best of Winter Solstice and Happy 2016 to all from Snowchange Co-op!!