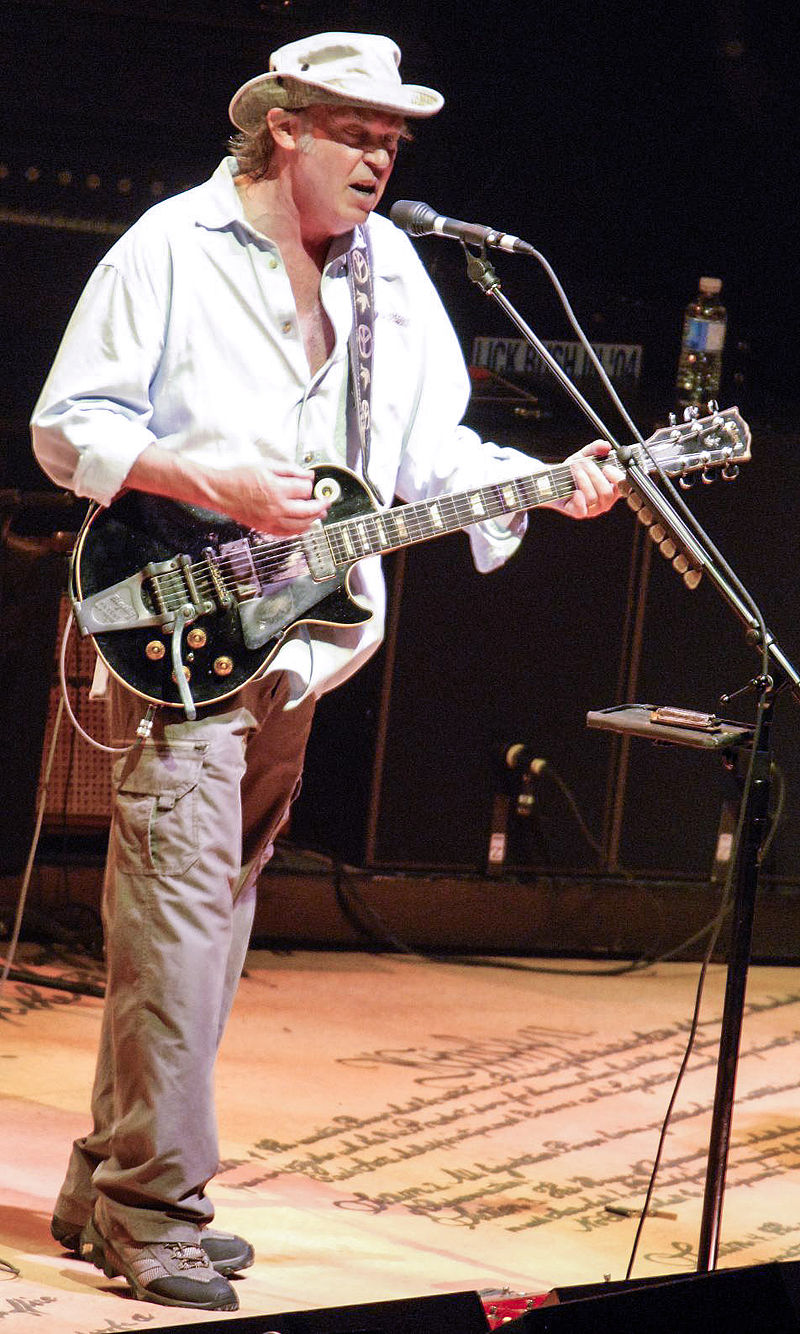 Neil Young with his new band, the Promise of the Real, arrives in Helsinki 3rd July, 2016. He has invited the Finnish Snowchange Cooperative to join the event as a partner.

Representatives of mr. Young say: “As a way to illuminate issues Neil Young addresses on his new album The Monsanto Years, he’s invited a number of respected local and international organizations to join him on tour.  As members of Neil’s ‘Global Village’, each organization will have a booth and the opportunity to share information about their projects with Neil’s fans before the show. The Monsanto Years album has the reoccurring theme of sustainable farming, yet it also addresses a wide range of environmental and human rights issues like climate change, corporate accountability, social justice, renewable energy, ocean conservation, endangered species and more. Attending fans will have the opportunity to talk with organization representatives to learn valuable information about the most pressing ecological and social issues facing our planet today. Snowchange Co-op is a good partner in achieving this.”

Tero Mustonen from Snowchange adds: “When the proposal for this cooperation came from the Neil Young HQ, it seemed natural and dignified. Young is a musician with a long career, he is much respected and his judgment appreciated. The situation in Finland requires new positive solutions, much in line of what mr. Young sings and talks about. We need to take care of our nature, by conserving the last intact marsh mires and old-growth boreal forests, by supporting the Indigenous Sámi people, and their rights and culture as well as supporting our traditional professional fishermen. ‘Jukajoki’, a US film documenting our efforts in revitalizing watersheds in North Karelia in the villages of Selkie and Alavi, is currently being shown in different parts of the world. It is a very positive view on the things we need to do. Additionally the efforts with the Indigenous Skolt Sámi in Näätämö river as well as the work with the Siberian nomadic Chukchi reindeer herders in mitigating climate change support mr. Young’s vision of how we all survive the 21st Century. We need to do new things with new courage, leaving past damages behind. Keep on Rocking in the Free World!”

Previously Snowchange has collaborated for example with Grammy-winning musicians Tinariwen, as well as Kimmo Pohjonen and Jukka Takalo in Finland.