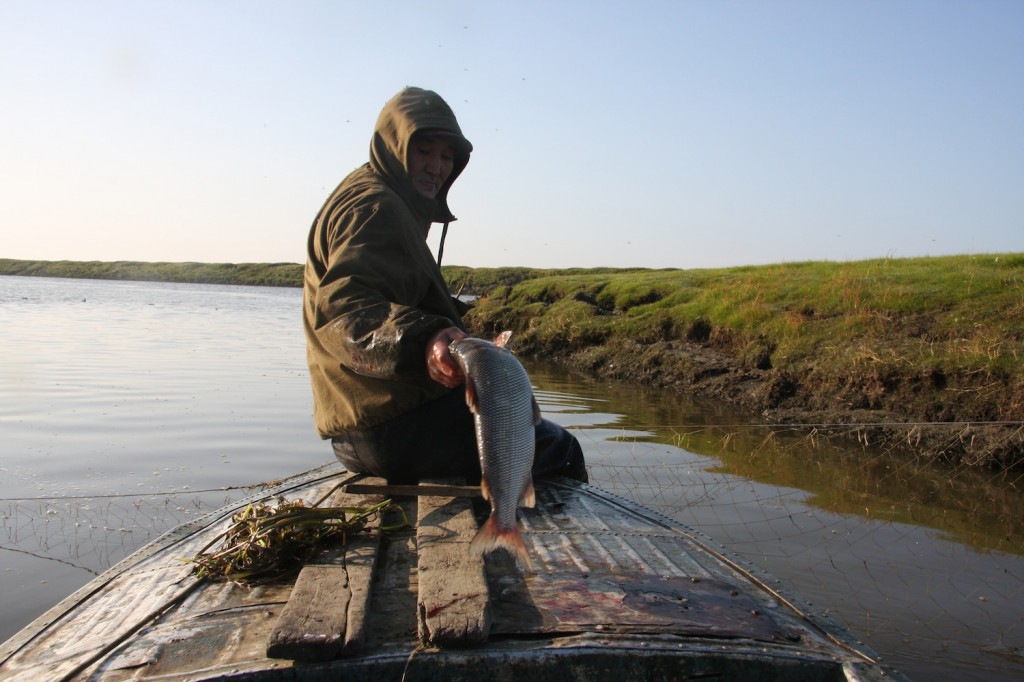 In July news, the second Festival of Northern Fishing Traditions is announced for 25th to 28th, August, 2016. Neil Young arrives in Helsinki to partner with Snowchange for the concert and new traditional knowledge publications are on their way. Summer is here!

Festival of Northern Fishing Traditions will be held in the community of Zhigansk, Republic of Sakha-Yakutia, Russia. This Indigenous Evenk community will host international delegates and discussions on professional and artesanal fisheries in the Circumpolar North.

Main organisers of the event are Snowchange Cooperative, the Northern Forum, Sakha institutions, ELOKA – Exchange of Local Observations and Knowledge in the Arctic, village of Zhigansk and other stakeholders. The delegates will travel from regional capital of Yakutsk to the village by a river boat on the Lena river.

Interested parties are urgently asked to inquire about the event from Snowchange HQ. Visas and travel arrangements are currently under way. The First Festival of Northern Fishing Traditions was held in North Karelia and Lapland, Finland in September 2014. Delegates included Swedish, Finnish and Russian Saami, Khanty, Finnish professional fishermen and other stakeholders.

On 3rd July Snowchange will appear in the Neil Young concert and ‘Global Village’ in Helsinki, Finland. We are very excited to participate and showcase the Snowchange international and domestic work to new audiences. Sámi delegates will participate too and Snowchange will present a gift to mr. Young for his long devotion to the issues of the environment and Indigenous and local traditional peoples.

Lastly, a major new traditional knowledge publication is slated for publication 14th, August, 2016. It will focus on the boreal catchment area of Kuivasjärvi, Western Finland, a place known to have preserved the endemic culture of the forest Finns the longest in the region. Book will be available in Finnish. 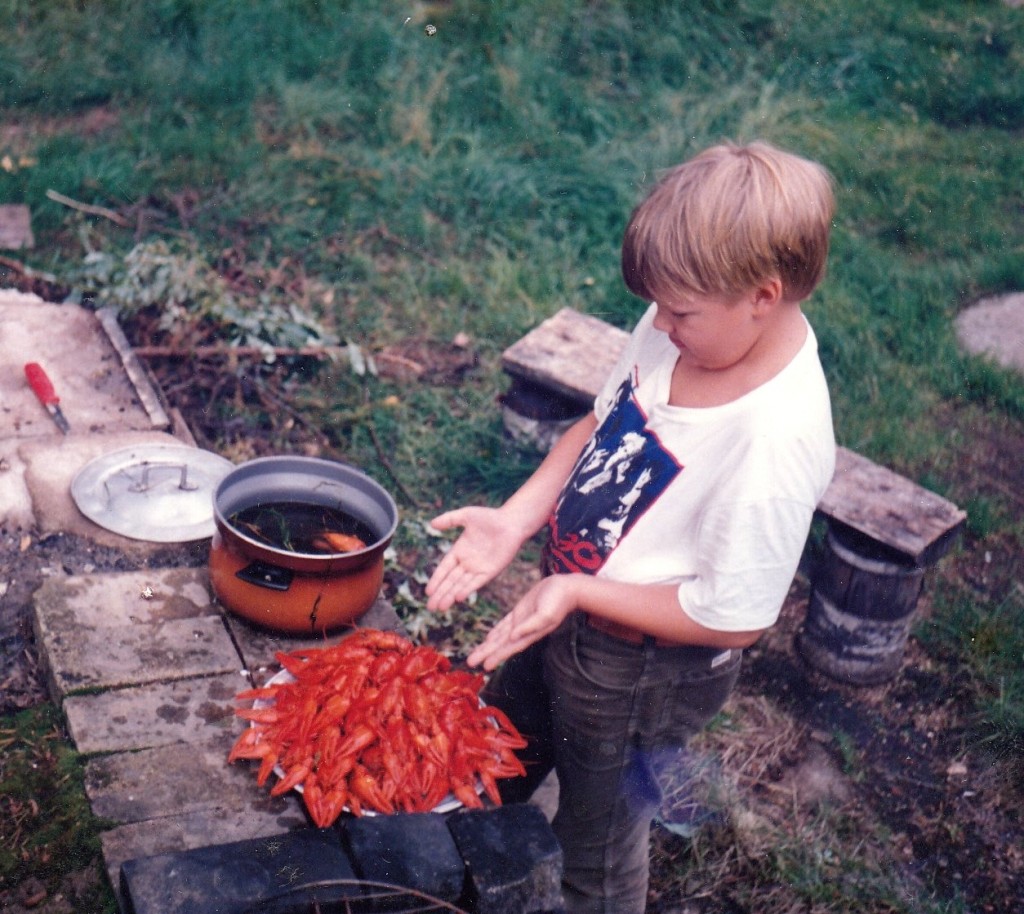