Snowchange Rocks Out With Neil Young in the ‘Global Village’ 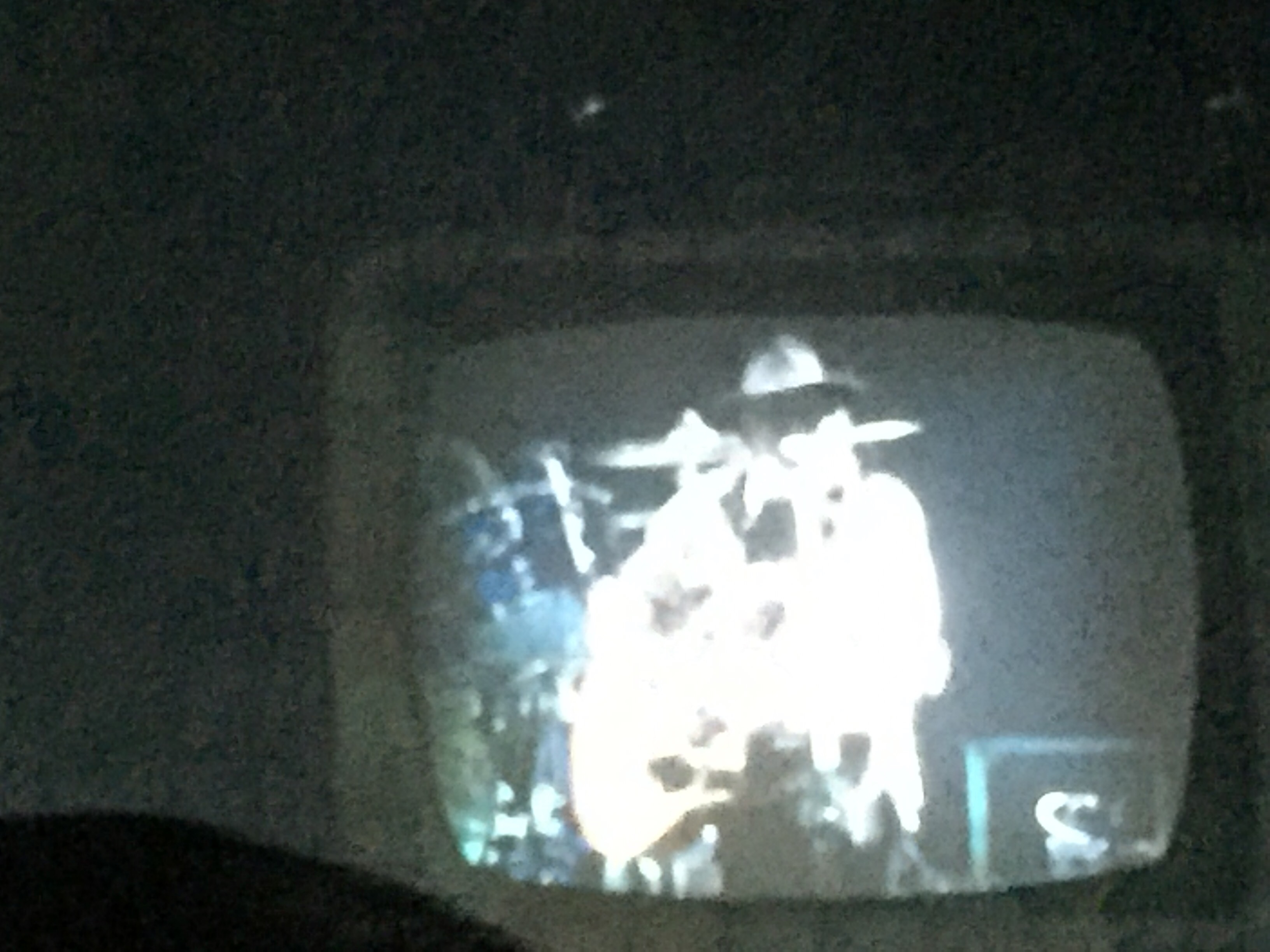 3rd July Snowchange, as one of the invited organisations, took part in the ‘Neil Young Village’ in the Hartwall Arena, Helsinki. This event was part of the Neil Young and Promise of the Real European Tour 2016. 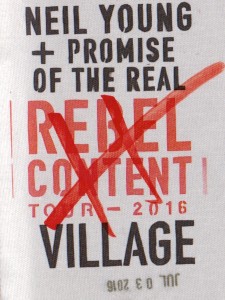 Passes to the Global Village

Before the show Snowchange organised a booth devoted to ‘Energy and Climate Change‘. We presented our work regarding local-traditional and Indigenous knowledge in the North and boreal. Additionally the Sámi and Finnish work on ecological restoration of rivers and lakes, especially the Jukajoki  and Näätämö river projects were prominently featured. Winter seining of Puruvesi was shown in posters.

Traditional land use studies to combat rapidly proceeding mining industries in the Arctic formed the core of the Sámi table. Our Siberian initiatives on the nomadic schools, solar panels and traditional reindeer herding received much attention. 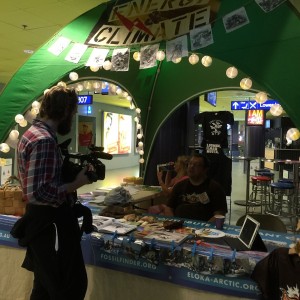 Over 10,000 people passed the Global Village site inside the Arena. Four representatives of the Snowchange network were present. Tero and Kaisu Mustonen arrived from the village of Selkie, North Karelia. Pauliina Feodoroff represented the Skolt Sámi people from Finnish Sámi area. Lloyd Haarala, an Anishinaabe Elder originally from Thunder Bay, Ont, and now based in British Columbia, spent time on the booth as well. 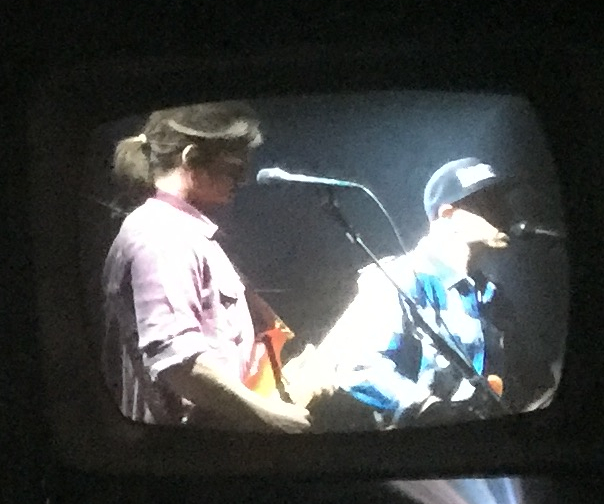 The concert itself featured over 3 hours and 15 minutes of Neil Young’s music, spanning five decades from 1960s to 2010s. Reviews in the national press highlighted the concert as “the best in years” by Young.

After the show Snowchange representatives had a chance to briefly meet with mr. Young and expressed their profound thanks for the music, work and cooperation between the parties. Mr. Young received a letter of information about the global work of Snowchange Co-op and the award-winning English language book “Eastern Sámi Atlas“. We thank all parties who made this wonderful day possible. 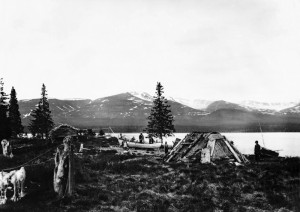