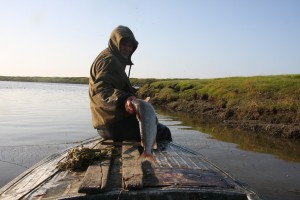 Summer is slowly arriving at its end. Here at Snowchange this marks the beginning of several festivities and community events. Next week we will be travelling with a large international Indigenous and local-traditional delegation to Siberia, to the second Festival of Northern Fishing Traditions. Delegates will arrive from the US, UK, Finland, Russia (across Siberian regions) and other places.

Prior to the Festival, Snowchange visits the partner region of Taatta in Republic of Sakha-Yakutia. This Sakha traditional space is the home of the ancient Olonkho -style singing and storytelling. Olonkho has been included in the World Heritage by UNESCO. 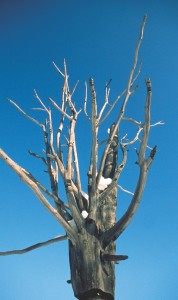 The actual Festival of Northern Fishing Traditions kicks off at 1st September with a cruise down the Lena River to the community of Zhigansk, a mainly Evenk Indigenous fishing community. During the following five days the Festival will include:

Following the Festival, Snowchange delegates will participate in the large international River Symposium in New Delhi, India. Co-inciding with this event will be a visit to the Barefoot College in Jaipur, discussions of a partnership that begun almost a decade ago between Snowchange and Barefoot. 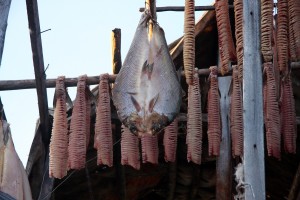 Early Autumn marks also the launch of a new Snowchange book – Kotoperäinen maailma (‘Endemic World: Environmental History of lake Kuivasjärvi’). Lake Kuivasjärvi and its basin are famous for having preserved the endemic hunting and fishing societies of Forest Finns until 1500s. This book in Finnish explores the environmental history of the lake Kuivasjärvi from Iron Age to present, covering the time of the Sámi Indigenous occupancy of the basin, erämaa territories of the Forest Finns and arriving at the 20th Century when peat production and state forestry wrecked the ecology of the area. 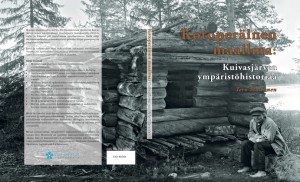 Internationally, the efforts in the Skolt Sámi watershed of Näätämö have continued with the monitoring efforts all summer, and ecological restoration plans for lake Sevettijärvi and river Vainosjoki. New community views on river Voronye in Murmansk region have been documented.

In North America, our Tahltan partners continue their outdoor Indigenous training efforts and we hope to expand this collaboration over the next year substantially. In closing the ecological restoration of lake Kuivasjärvi