Inuit and Chukchi Starlore: A New Discussion Paper Out 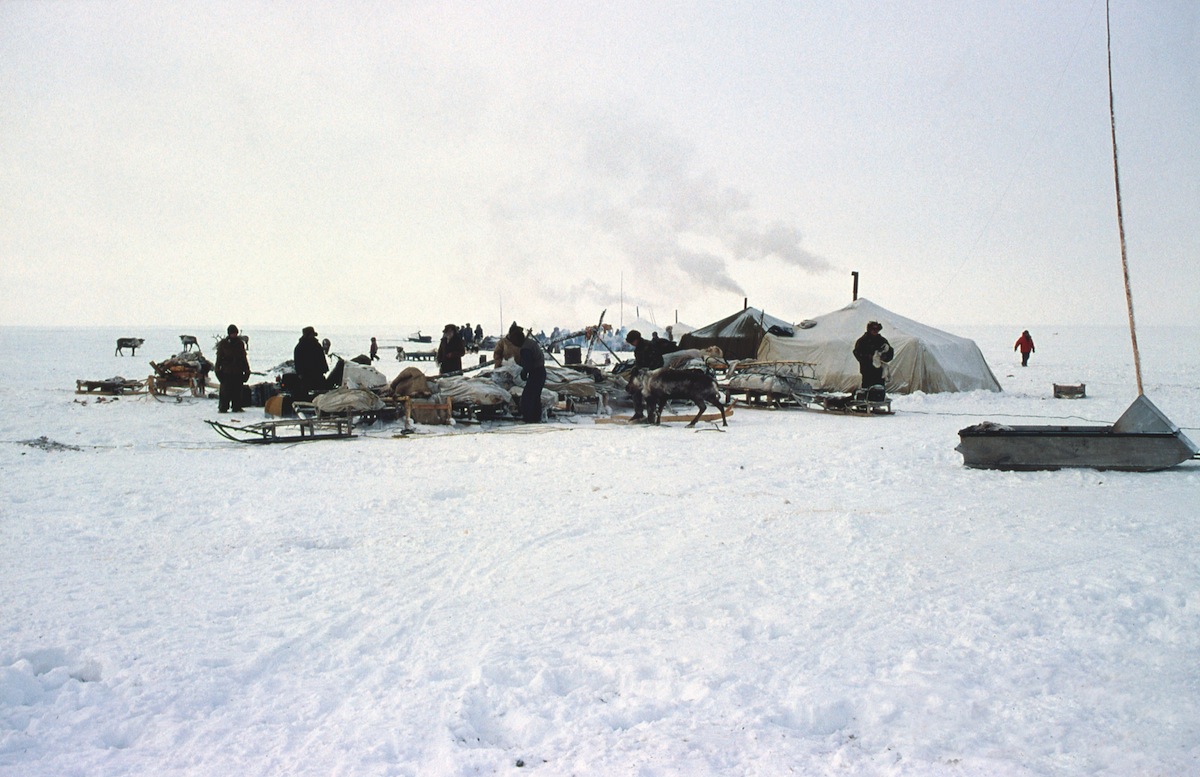 Snowchange publishes a new Discussion Paper, titled “Inuit and Chukchi Star lore: Reflections on Ursa Major, the North Star and Northern Lights”. In this short discussion paper we have investigated the questions of indigenous, endemic star lore and celestial events. More specifically we have looked at Ursa Major and Polaris stars as iconic Arctic constellations as well as the northern lights, or Aurora borealis, which is prominent in all cultural traditional discourses of the North. 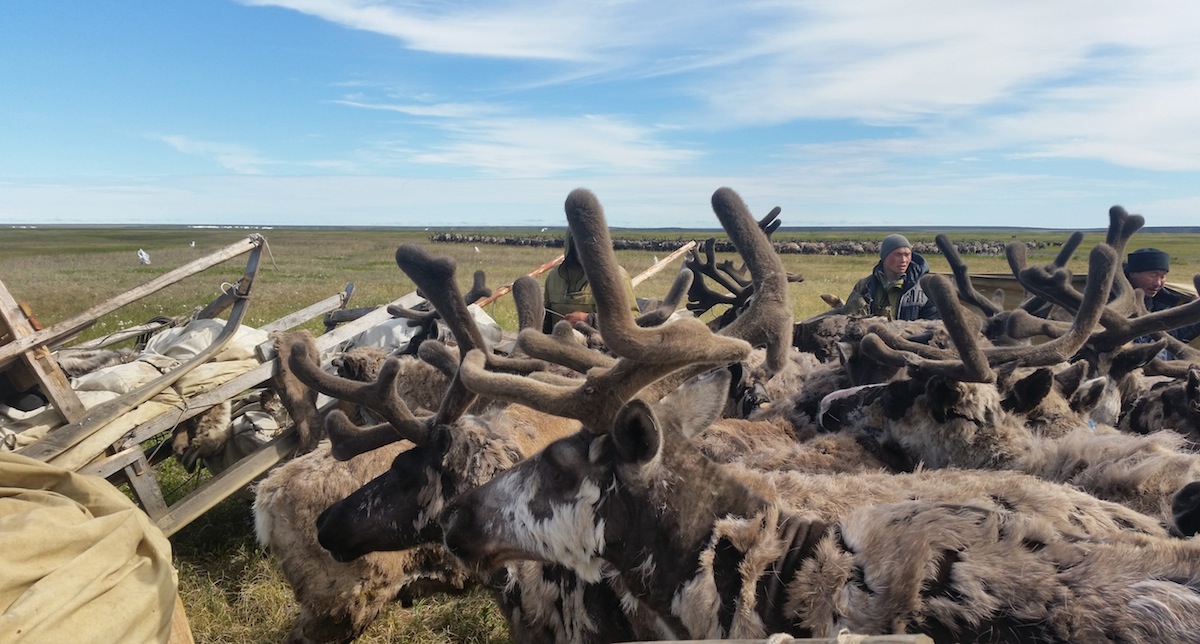 Materials have been derived from two long-lasting community-based oral history projects – Igloolik in Canada and Lower Kolyma, Siberia. The Inuit culture in Nunavut is linguistically related to the Lower Kolyma Chukchi, but that region is also home to the Yukaghir, Even and other indigenous peoples. 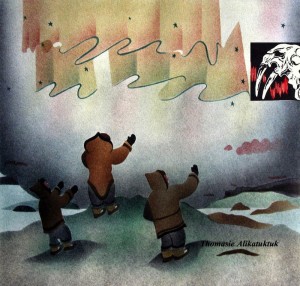 ‘Endemic’ or Indigenous star lore and celestial issues cover knowledge, legends, oral histories and traditions belonging to this realm include, for example:

The Chukchi materials in the discussion paper have been collected as a part of the oral history and traditional knowledge work connected with the ECORA UNEP project in the Lower Kolyma, Republic of Sakha-Yakutia, Russia. This work was initiated and led by the late Even scholar, Vasilii Robbek, from the Institute of the Indigenous Peoples, Russian Academy of Sciences. The Snowchange Co-op did the oral history documentation and research. The oral history work is on going.

The Discussion paper is available here.