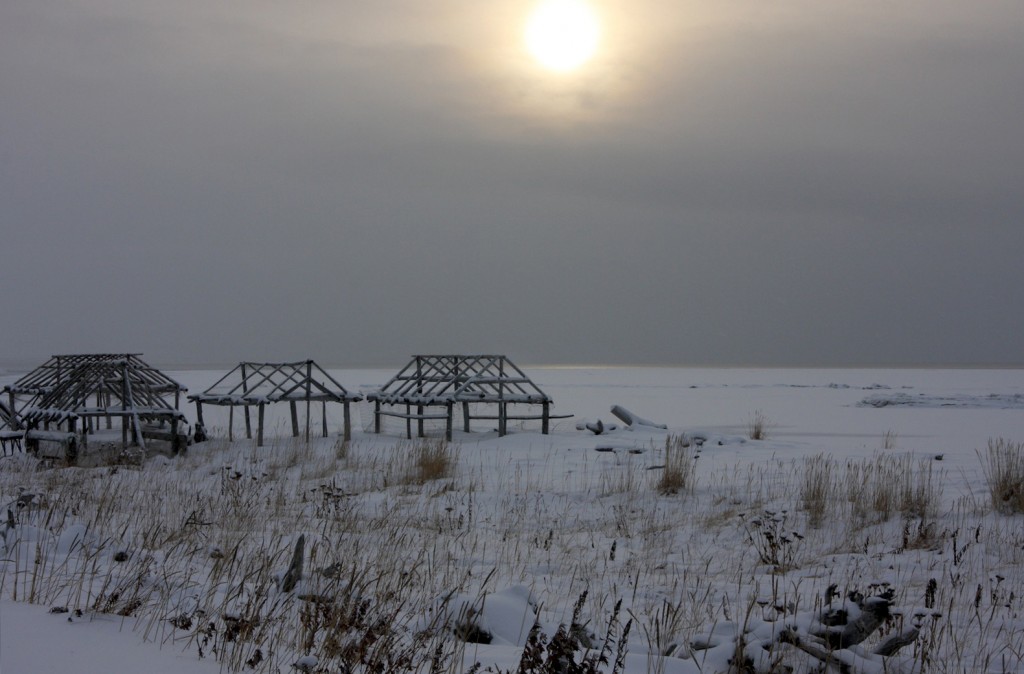 2017 is here. Ice conditions have improved over the past three weeks which allowed both the commercial seining and net fishing to begin in North Karelia. Temperatures continue to fluctuate however between -30 and +1 C. We carefully monitor the situation in Savoonga, and Norton Sound as well as Bering Straight areas in Alaska after the severe storms swept through the area in early January.

On domestic front Jukajoki restoration began already on 2nd January with caterpillars in the Vehkasuo and Kylmäsuo marshmire areas to address acidity and restore habitats. In Puruvesi the 30 minute documentary film has proceeded to editing phase and is expected out in April-May. 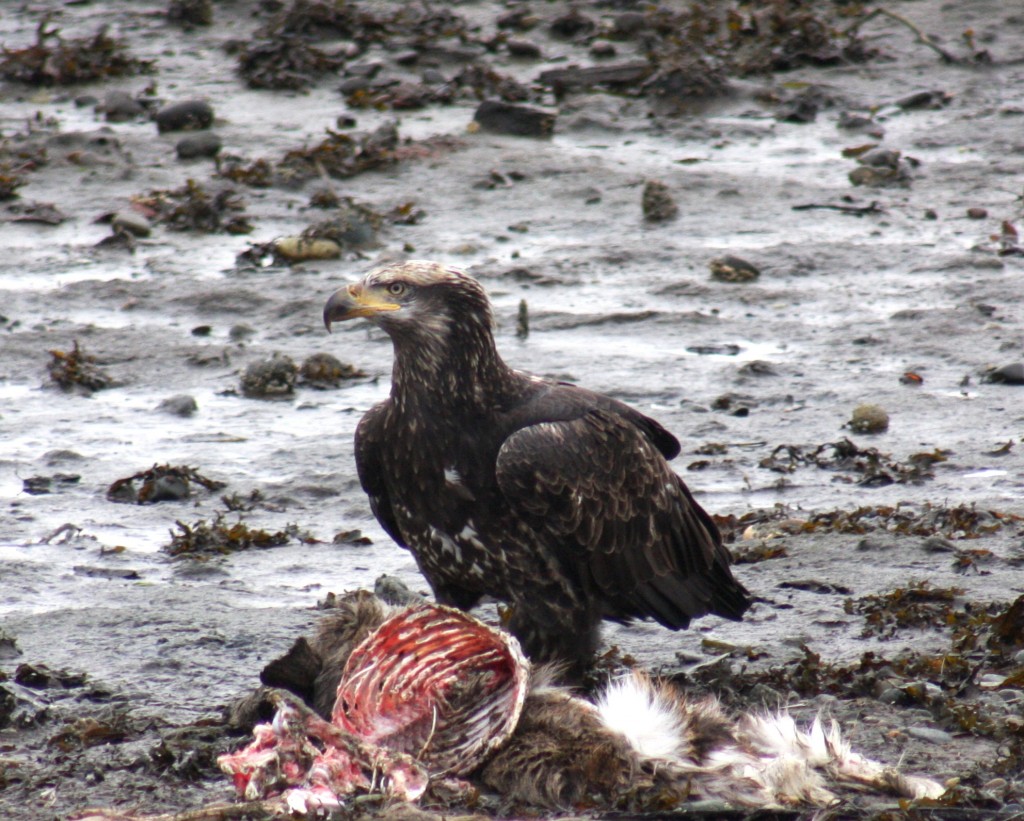 Näätämö basin and the work with the Skolt Sámi is proceeding well. Soon a major Science article will be out, and for the summer the ecological restoration of habitats in Vainosjoki area is under permitting with the authorities.

On 14th to 18th January we are heading to Northern Sweden, to the CLEO environmental monitoring Workshop in Kiiruna. On the same trip IPBES and Skolt Sámi issues will be discussed. With that, best for the 2017 from Snowchange!