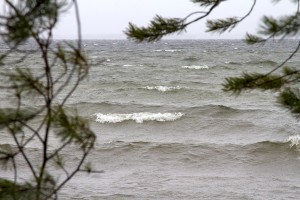 A new scientific article out on the traditional Finnish (and Saami) land uses and changes:

Traditional land use and occupancy of the wilderness lands of Finnish pre- and early- historic communities has not received much discussion in contemporary geographical debates. This article explores such occupancies and analyses transformations to present land use through two case studies: the Lake Kuivasjärvi basin in Western Finland and the Linnunsuo marsh-mire in Eastern Finland. Environmental justice provides the analytical framing through which the processes of change are analysed within each case by using historical geographical data and reviewing literature. Both locations were communally used by occupying villages prior to the advent of the industrial era. Yet the forestry and peat production industries that were pursued in the twentieth century ignored this historical use and saw them as ‘vacant spaces’ to be developed. In Linnunsuo, a post-production space has developed since the end of the peat production. Available here.