Snowchange Purchases Linnunsuo Wetland to be Re-Wilded: A Flagship Area for Community-Led Restoration in the Boreal 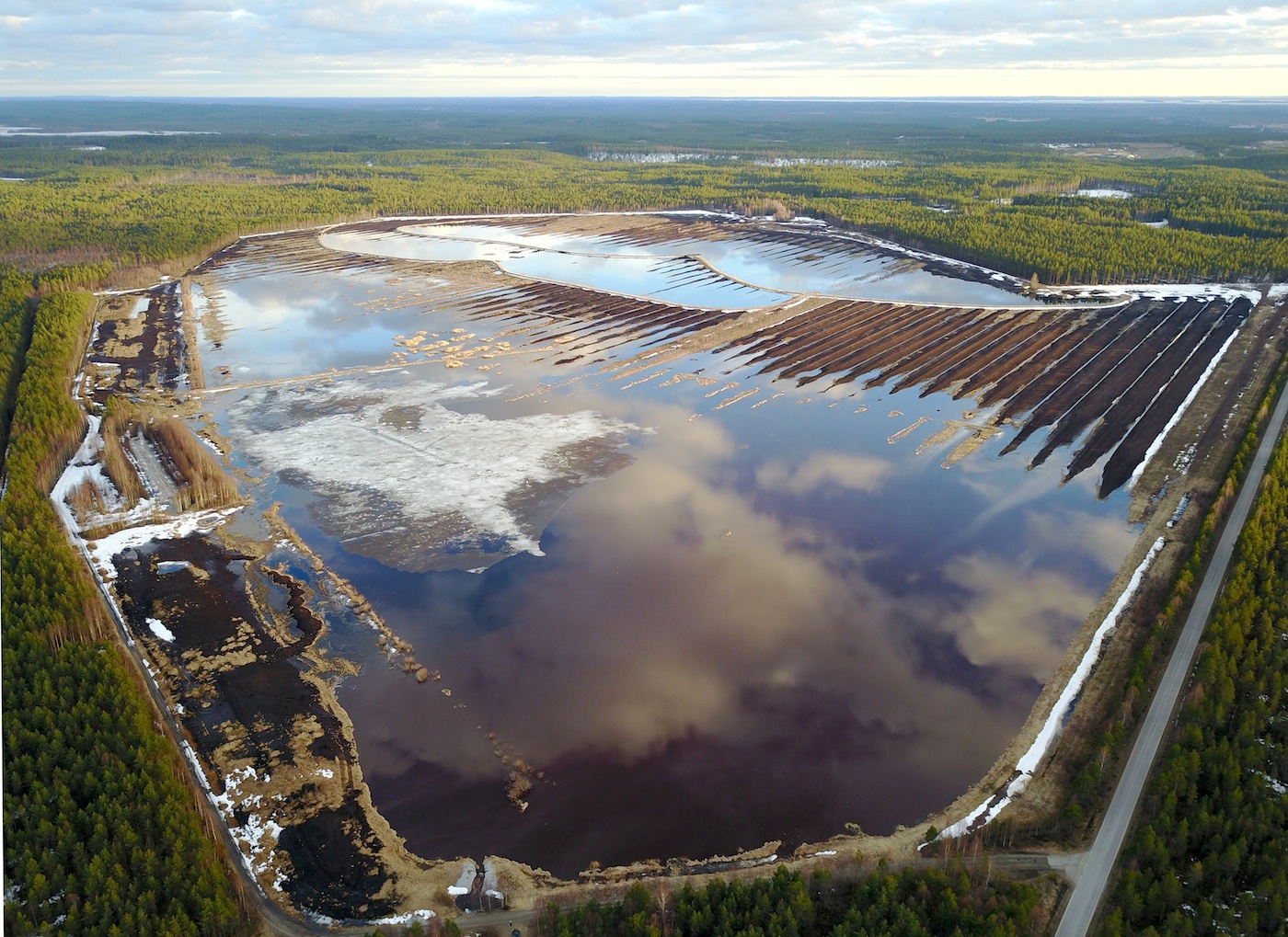 A historical development took place when Snowchange Cooperative purchased the Linnunsuo wetland area in North Karelia, Finland in late April. Negotiations for the land purchase took a year. The site was acquired using a loan from the Rewilding Europe organisation based in the Netherlands.

Linnunsuo wetland, with a land area of 110 hectares, is a nationally relevant bird habitat and an IBA. It is also a key site for the ecological restoration of the Jukajoki basin, a flagship river project led by the villages of Selkie and Alavi in North Karelia, Finland. 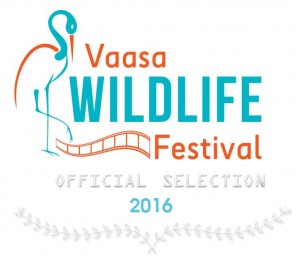 Linnunsuo has been visited by over 175 different bird species since 2012, including rare Terek Sandpiper and Tawny Pipit. Northern pintail nests in the area. During the Autumn migration, thousands of geese stop over and rest on Linnunsuo on their way down to south. Linnunsuo is a subject of a major US film and TV Series. An international website of the first five years of work has been also produced of the Linnunsuo and larger Jukajoki restoration efforts. It is also featured in a recent peer-reviewed science paper.

Having won many awards, the river restoration work builds on a twin innovation – traditional knowledge of the villages is of equal value, as the latest scientific investigations along the catchment area. Linnunsuo is one of the first co-managed sites in Finland, balancing the hunting with nature conservation and bird watching interests.

Matthew McLuckie, REC Investment Manager commented “This transaction represents far more than a financial loan. It has enabled Snowchange, a truly inspiring organisation and member of the European Rewilding Network, to safeguard the 9,000 hectare Jukajoki catchment area and protect this culturally and naturally valuable landscape for present and future generations. I have been humbled by Snowchange’s positive and determined character to restore the Linnunsuo wetland, and also their relentless energy to continue this process with Vapo and restore many other wetland habitats across North Karelia’s boreal zone. Rewilding Europe relish this opportunity and partnership prospects for the future.” 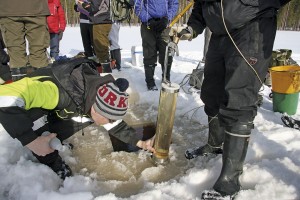 Science measurements at the Jukajoki basin, 2012.

Snowchange partnered with Rewilding Europe to find new ways of restoring natural systems that honours and partners with the Finnish traditional land uses and traditions. We look forwards to exciting new developments on Linnunsuo over the years and consider the Linnunsuo work to be our flagship model of the positive change that can happen when villages, traditional knowledge and science work together in new ways.