Geography from the Margins: New Discussion Paper Out 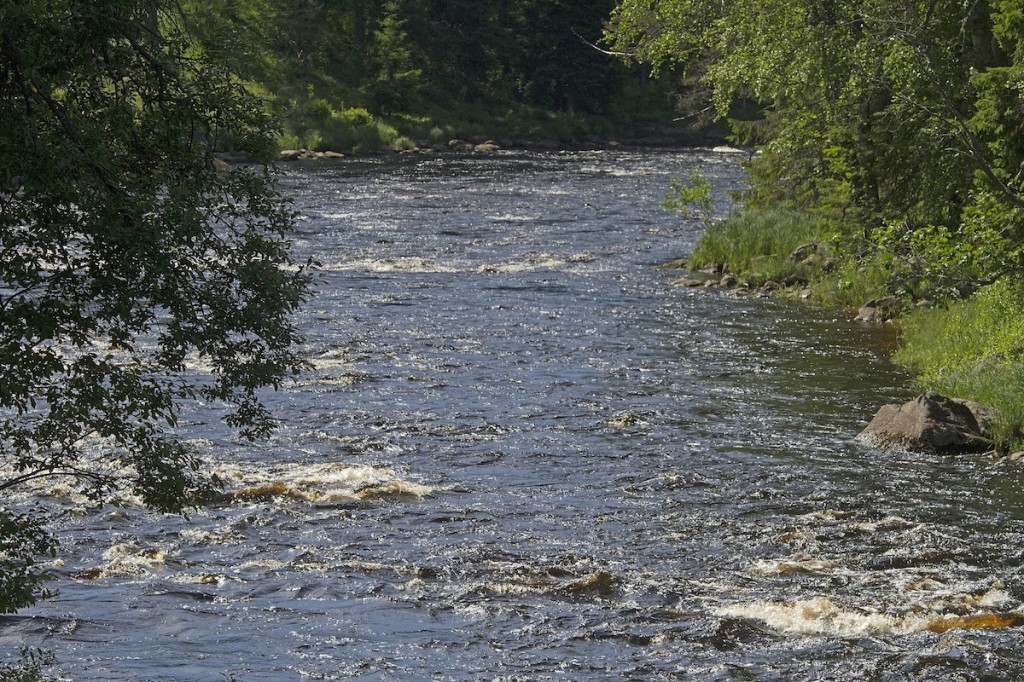 Geography from the Margins collects together essays and scientific texts that have been written in honour of the 60th anniversary of Professor of Geography Ari Lehtinen at University of Eastern Finland. They celebrate the writings, lifework and academic approaches of Professor Ari Aukusti Lehtinen in the context of human geography.

Professor Lehtinen turned 60 in October 2017. Professor Lehtinen is one of the leading Nordic scholars on for example human geography, social theory, the European Greenbelt between Norway, Finland and Russia, the taiga traditional livelihoods and Indigenous communities in the Russian boreal as well as Finland. He has been a close supporter of the Snowchange Cooperative for over a decade. Snowchange is honoured to be able to publish a range of original English-language texts connected with the celebration of Professor Lehtinen as a part of our Discussion Paper series.

These papers alongside Finnish original scientific texts were released in the Finnish language book “Marginaalien maantiede” (Semi, Tanskanen and Mustonen 2017) on 30th September 2017 . The editors felt that the invited English-language materials should be made available to international readers. The common thread for these invited essays is the concept of ‘Geography from the Margins’. They are thought-provoking forum pieces that challenge the scholars of human geography and the readers to discover innovative thinking from the “margins”. The exact positioning of a “margin” in cultural studies and human geography is left rather open.  Questions forming the meta-level approach in these essays include for example

The essays included in this Discussion Paper are

The discussion paper is available here.