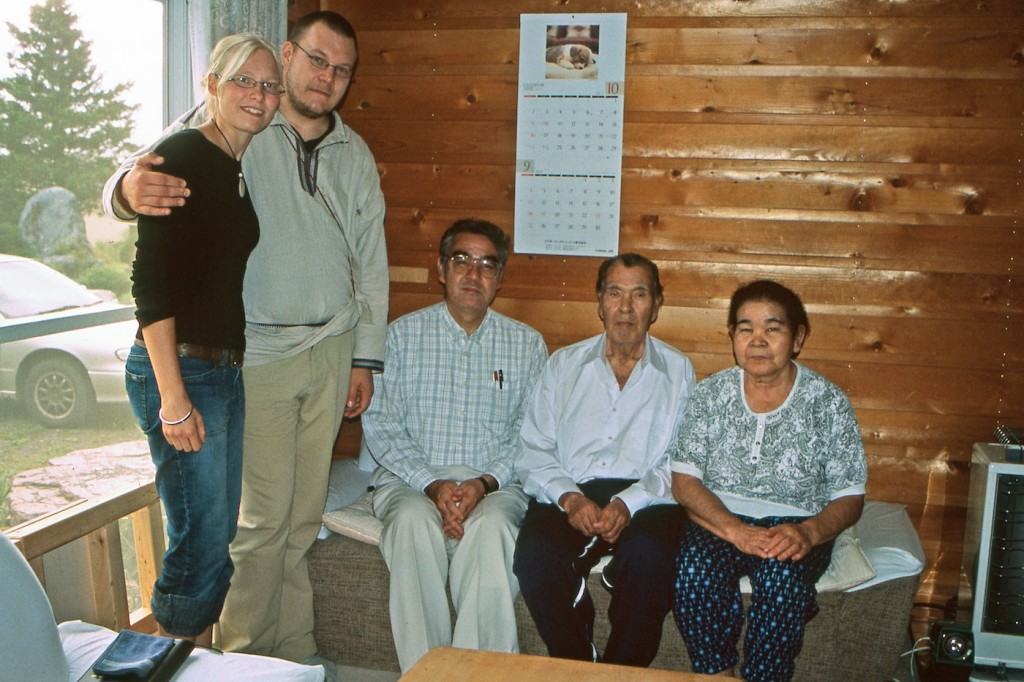 Snowchange will deliver the keynote speech at the upcoming ISAR-5 Conference, Tokyo, Japan, next week. The keynote speech, titled “Community-led Monitoring and Ecological Restoration in the Arctic: History, Power and Resilience”, will feature Snowchange operations and alliances in North America, Finland and in Sámi areas. Special attention will be on the Njâuddam River restoration as a part of the co-management efforts. We look forwards sharing our work and learning from this important initiative and are very thankful to the organisers and staff of ISAR-5 for this opportunity.

In Tokyo several meetings will be held also to discuss the solar panel work in Siberia with Barefoot College, India and allies. Then between 19th and 22nd, January, renewed contacts with the Ainu and universities in Hokkaido will take place. First cooperation relations were formed between the Ainu of Nibutani and Snowchange in September, 2005.