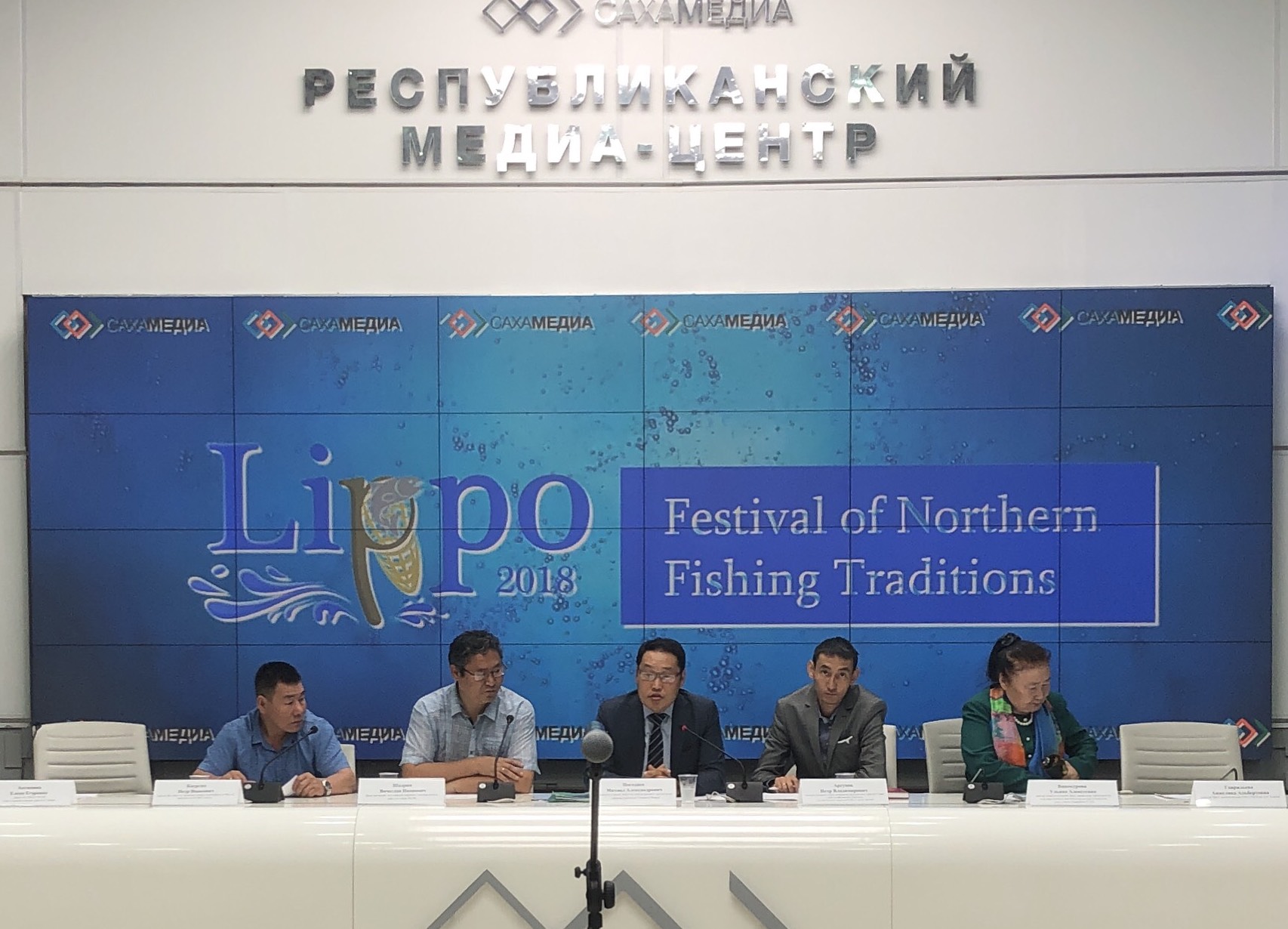 Representatives of the Indigenous communities and regional organisations at the press conference of the summit. Scot Bolsinger, 2018

A historical solar energy summit to support nomadic Indigenous communities of Sakha-Yakutia, Siberia is under way in the city of Yakutsk. Building on a decade of cooperation between the Barefoot College and Snowchange Co-op the summit will enable discussions of the future of transforming the energy and lightning possibities for nomadic reindeer camps and fish bases. 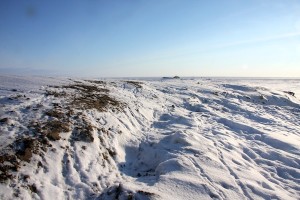 Nomadic camp on tundra in Kolyma

The pilot stage of the solar electrification was completed between 2007 and 2014. Delegates from the Kolyma communities were trained in India and equipment installed on a range of fish bases and nomadic camps. International monitoring mission led by Chris Madine on behalf of the Arkleton Trust recommended the expansion of the programme after some reformative steps.

Building on support from Hogan-Lovells, Snowchange and Barefoot a new stage of the coooperation is under way. The government of Sakha-Yakutia, Northern Forum Academy and a range of organisations have coordinated the local efforts well.

This summit and workshop will allow the Barefoot experts and trainers and the Indigenous communities as well as the College of the Peoples of the North from Cherskii to outline and plan the next steps for a potential expansion of the programme into the nomadic communities. Scot Bolsinger on consignment from the Hogan-Lovells is on site documenting the efforts under way. 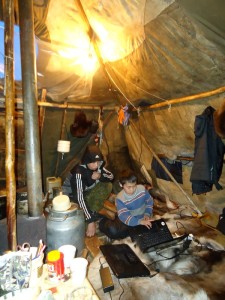 Solar panels provide for nomadic schooling and uses of computers in tundra camps.

Kolyma delegates will travel in early September to Finland. The third Festival of Northern Fishing Traditions will collect over 150 Indigenous and traditional fishermen across the world to discuss common community-based solutions and disseminate the potentials of expanding the Barefoot – Snowchange solar panel initiative in the Arctic. 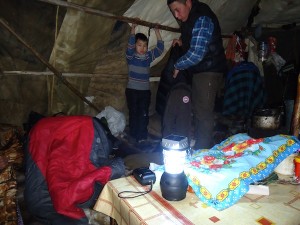 Solar lanterns in use in tents