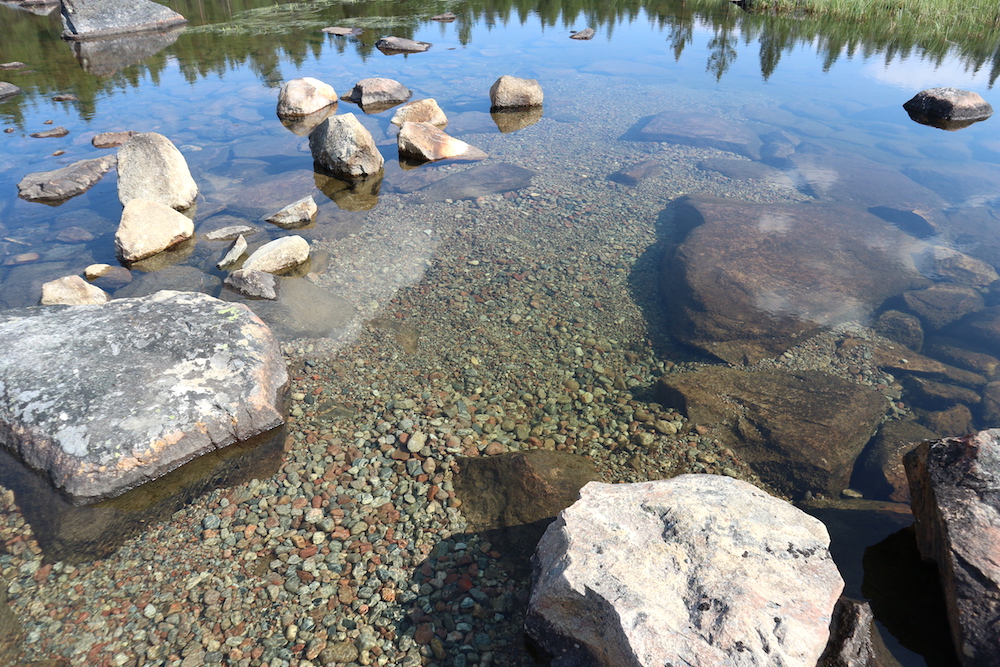 Summer 2018 saw the highest ever recorded temperatures in the Sámi home area in the Finnish Arctic. With temperatures well beyond 30 C degrees for weeks both the natural ecosystems and the Indigenous and local communities sweltered under the heat spell. The Näätämö Co-Management Project, launched in 2011 by the Skolt Sámi and Snowchange Co-op, was able to respond and combat these negative trends locally by completing the first-ever aquatic ecological restoration at the Vainosjoki catchment area.

Vainosjoki and Kirakkakoski suffer from state-led ecological degradation from 1960s and 1970s. In 2016 Snowchange and the Skolt Sámi, under the auspices of the Näätämö Co-Management, launched the very first ecological restoration work in the area to nurture trout and grayling spawning areas and habitats back into health. 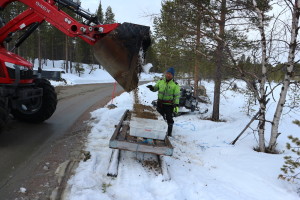 Juha Feodoroff oversees the loading of the spawning gravel, April 2018.

After two years of intensive work the first project is now complete. Trout and grayling as well as bird life has been observed to return to the restored sites. All in all 275 meters of stream were restored using both science and Sámi Indigenous knowledge. Indigenous knowledge played a break-through role in establishing baselines of change, locations of the  habitats and spawning sites as well as monitoring of the progress using the international PISUNA method.

In Spring 2018 a historical turn happened. For the first time in Finnish history, the regional authorities, Metsähallitus state agency, Skolt Sámi and Snowchange reached an agreement of the full ecological restoration of all of the Vainosjoki river that has been altered. This work is expected to be completed in 2020. It is co-funded by the Kone Foundation. 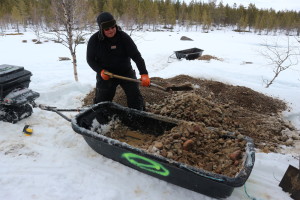 The Vainosjoki project and the Näätämö co-management have established themselves as international standards over the past seven years. What makes these concrete restoration actions to stand out is that they are Indigenous-led and -controlled attempts to survive the worsening climate change impacts by addressing past damages as a vehicle of survival for both the people and nature.

This season they are featured in the Arctic and New Directions in Evaluation science journals. The results of the restoration will be widely disseminated as a part of the Festival of Northern Fishing Traditions in September, 2018, that will collect over 75 Indigenous and local-traditional fishermen the region to learn from the success and options available to survive this century of climate change in the North. 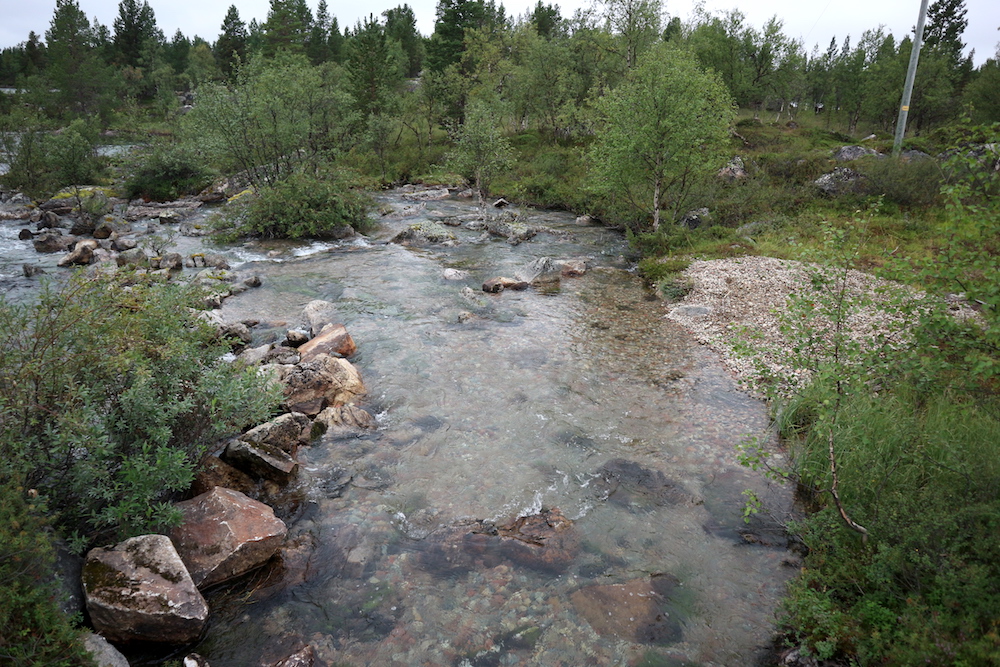