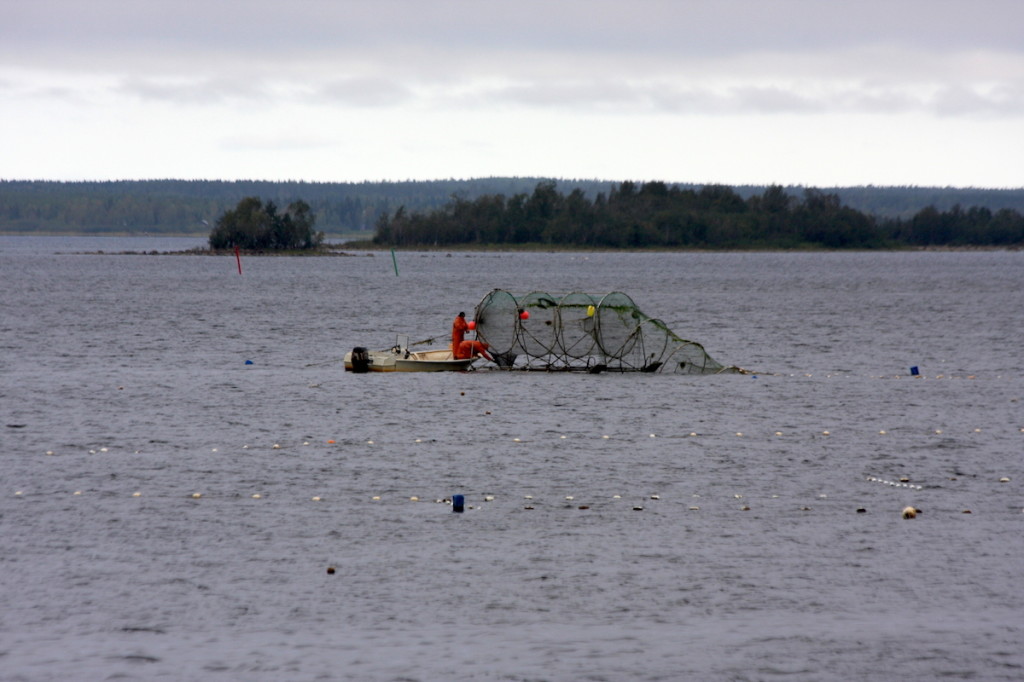 Fishtrap out in the Perämeri

This report “Wave Knowledge, Traditional Wisdom” captures voices and aspects from the first Traditional Knowledge Workshop under the Interreg CHERISH project held in Tornio, Finland in September 2018. From the sub-Arctic to Greece traditional Ecological Knowledge across Europe gets discussed.

The main objective of the CHERISH project is to improve regional development policies to protect and promote cultural heritage in fishing communities, in order to boost the attractiveness of these regions for businesses, citizens and tourists. The Snowchange Cooperative, a non-profit science organisation based in Finland, is an advisory partner working within the CHERISH Project. The role of Snowchange is to focus on regional co-learning, utilizing traditional ecological knowledge (TEK) as part of the cultural heritage of the seven partner regions fishers and fishing communities.

Snowchange will aim to foster regional co-learning and policy-relevancy of traditional ecological knowledge, combined with cultural heritage, with all partner regions of the CHERISH project. This will be achieved through the implementation of three TEK Workshops, the first of which was held in Tornio Finland 5th – 6th September 2018. 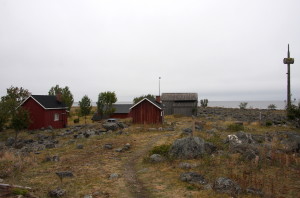 The first TEK Workshop as part of the CHERISH project aimed to accomplish the following objectives: 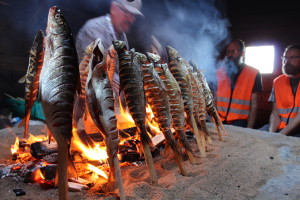 The report is divided into six parts. First the project purpose and scope as well as the key organisations are introduced. Then elements of traditional ecological knowledge will be discussed with some key aspects devoted to marine environments. Fourth section will discuss regional aspects of the topic across the European space. Fifth section contains some concerns and challenges regarding TEK work in the project and lastly summaries and recommendations are included. Appendix to the report includes a system outline of a TEK project that may be of use in the policy-learning and inter-regional work of the project.

The report is available here.