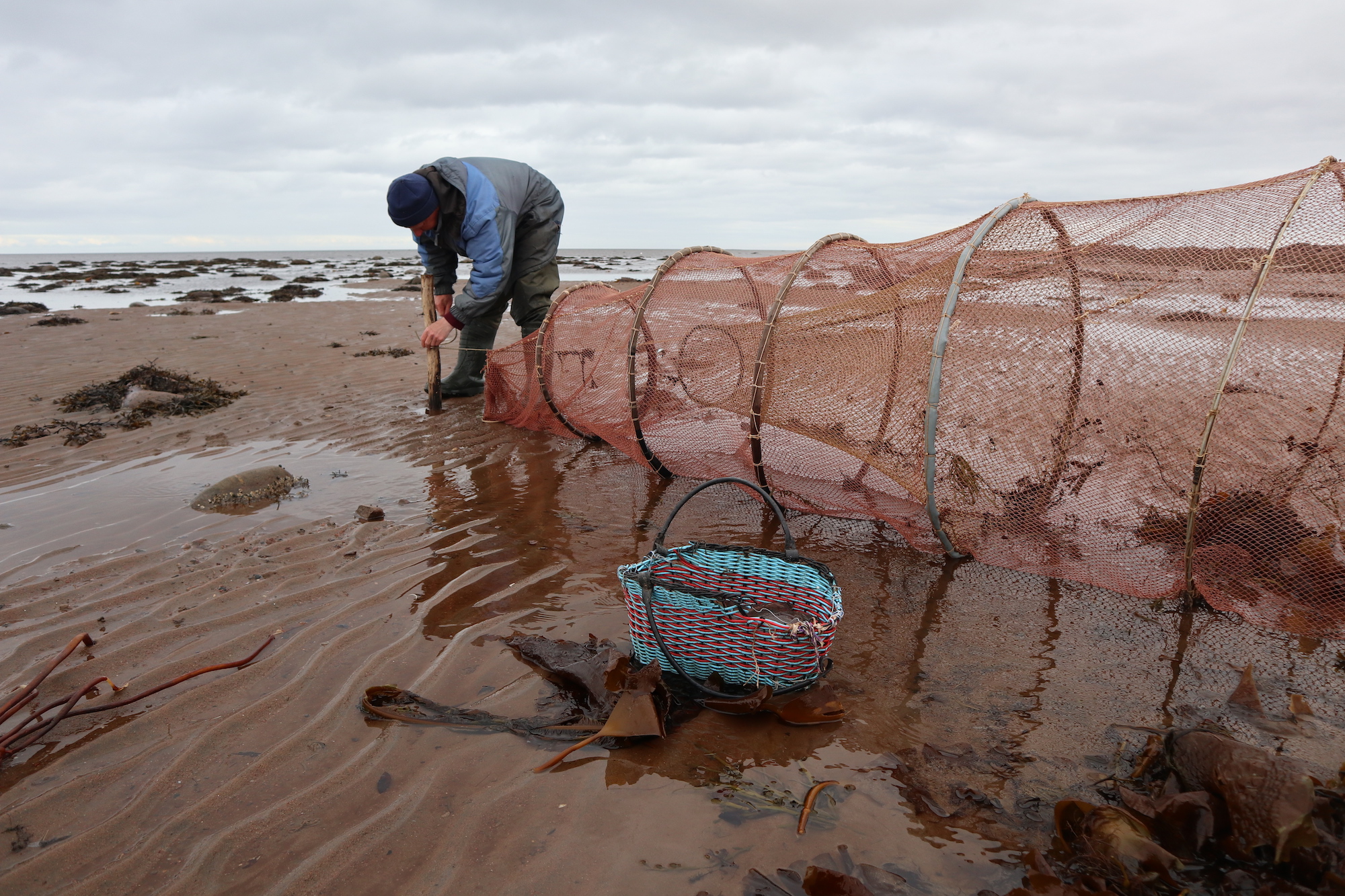 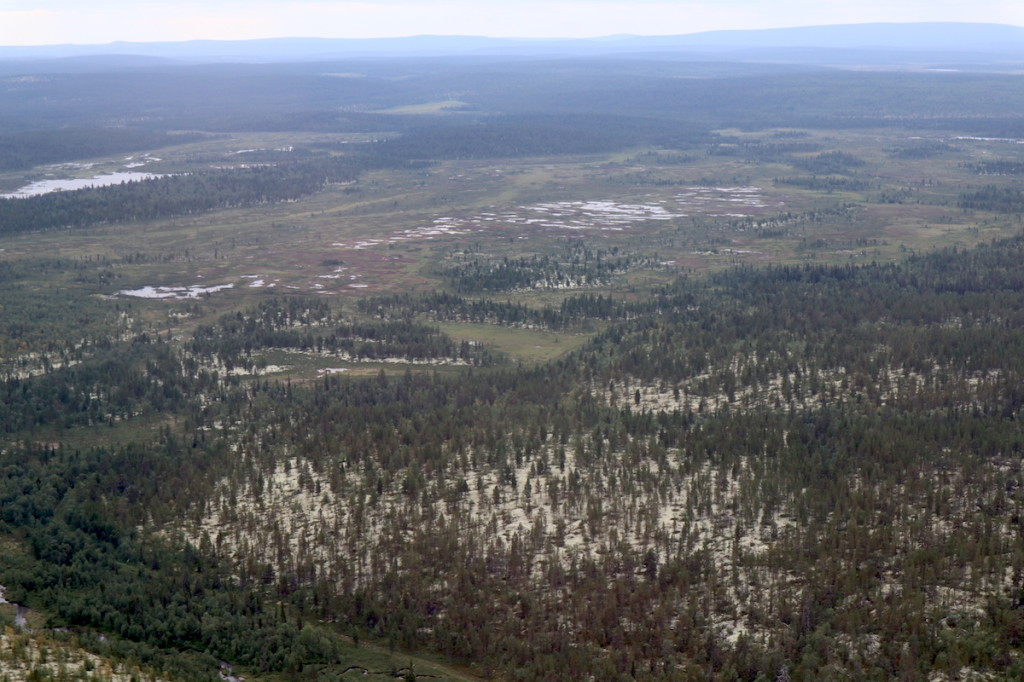 Ponoi catchment is one of the last preserved wilderness areas in the European North.

‘Traditional Knowledge of Northern Waters 2018’ project focused on two iconic Arctic river basins in the Fennoscandian and Russian North – the Skolt Sámi home stream of Näätämö river flowing from Finland to the Barents Sea as well as Ponoi river on Kola Peninsula, Russia.

A third geographical area of the project was the coastal community of Sosnovka which is in close proximity to Ponoi. 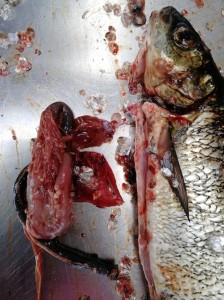 Whitefish health and parasites were monitored in the Näätämö catchment area.

Over 9,000 data items ranging from Indigenous knowledge and oral histories to weather data resulting back to 1863 were produced in the project. The main findings are:

This project was led by the Snowchange Cooperative (FI) with House of Culture (Lovozero, Russia) and CBM – Swedish Biodiversity Center being main project partners together with Sámi organisations. Russian and US scientists coperated in the data analysis. Funding was provided by NEFCO PECC-1 Programme. 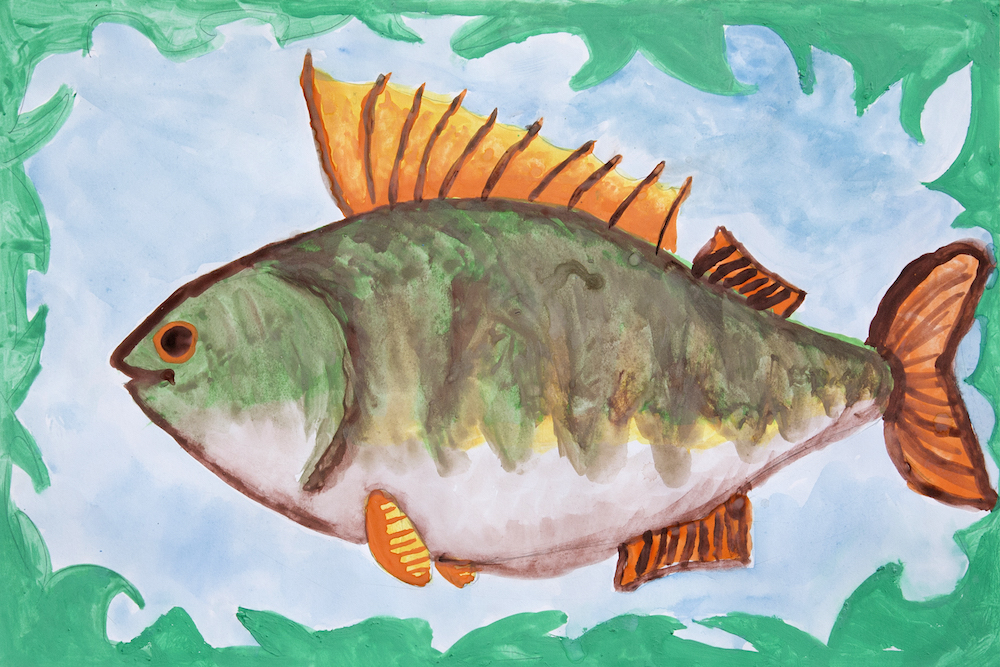 Children in the wilderness villages painted the “Future of Ponoi”, such as this yellow perch in a clean and healthy water.