Landscape Rewilding Programme to Expand in 2019 – First Year Has Produced 500 hectares of Rewilded and Conserved Marshmires, Forests and Wetlands in Finland 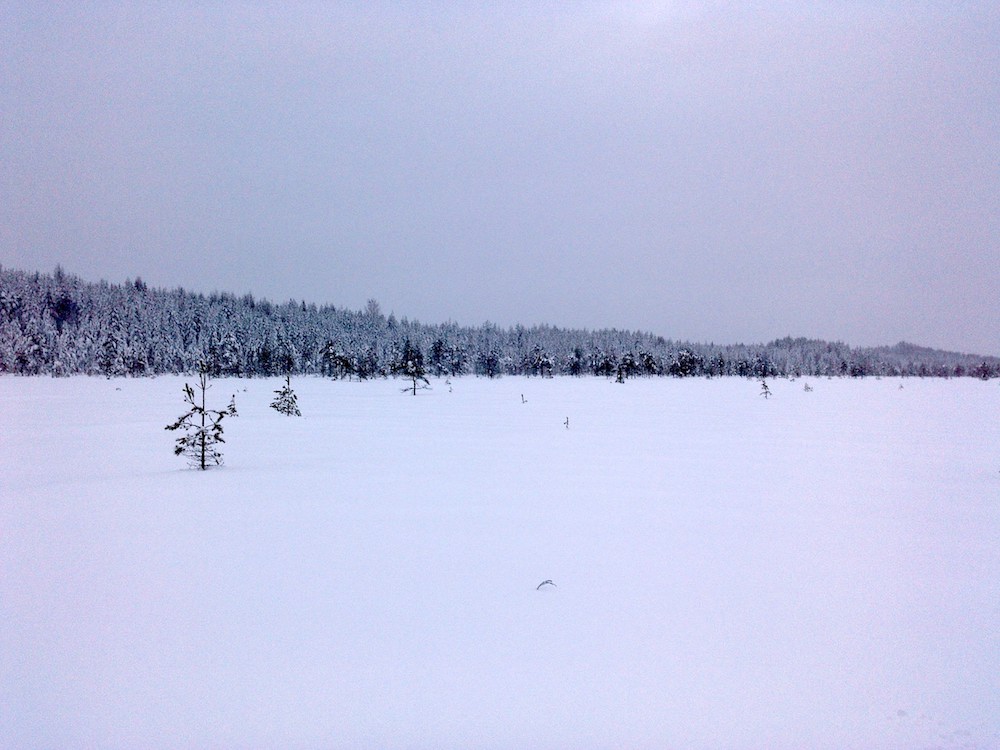 One of the surveyed, marshmire restoration sites in Eastern Finland, January 2019.

Landscape Rewilding Programme, an initiative between Snowchange Cooperative, Rewilding Europe and the European Investment Bank (EIB) has been working for one year. An event in Helsinki disseminates the first year results.

Under the programme, EIB and Rewilding Europe have provided Snowchange Co-op, an independent non-profit in Finland, loans to purchase and rewild wetlands, marshmires and forests in Finland. It has been working since early 2018 with the official launch in June 2018 with Minister Tiilikainen in Helsinki. 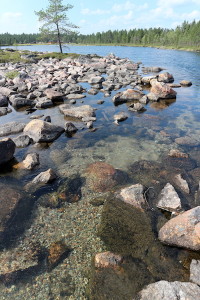 New spawning areas for trout and grayling on the Sámi sites

Approximately 500 hectares will be rewilded by April 2019. The programme has been able to secure, restore and conserve a range of ecosystems in three pilot catchment areas:

Snowchange and partners will join in having a seminar in Helsinki to discuss the results of the first year on the 19th March. Please take contact for more info.

The programme contains sites in the Arctic with the Indigenous Sámi people, who have joined in the programme to restore trout rivers and forest areas using Indigenous knowledge. Landscape Rewilding Programme has received major international attention in the first year of existence, including being covered in the BBC, Guardian, National Geographic and other global media. 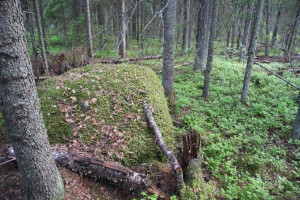 Old growth forests of the programme in Finland

In 2018 the Maj and Tor Nessling Foundation, Kone Foundation and a range of private donors joined the programme with over 300,000 € in donations and grants. Individual people have contributed over 5000 € at one time in donations.