A good catch on the Eastern Baltic, early 1900s

The work in 2018 for the Ecologically and Biologically Significant Marine Areas – EBSAs, has been completed for the Baltic Sea under the CBD.

In its 14th meeting last November, the Conference of the Parties to the Convention on Biological Diversity welcomed the scientific and technical information contained in the report of the regional EBSA workshop for the Baltic Sea, and requested the Executive Secretary to include the summary report in the EBSA repository, and to submit it to the United Nations General Assembly and its relevant processes, as well as to Parties, other Governments and relevant international organizations. 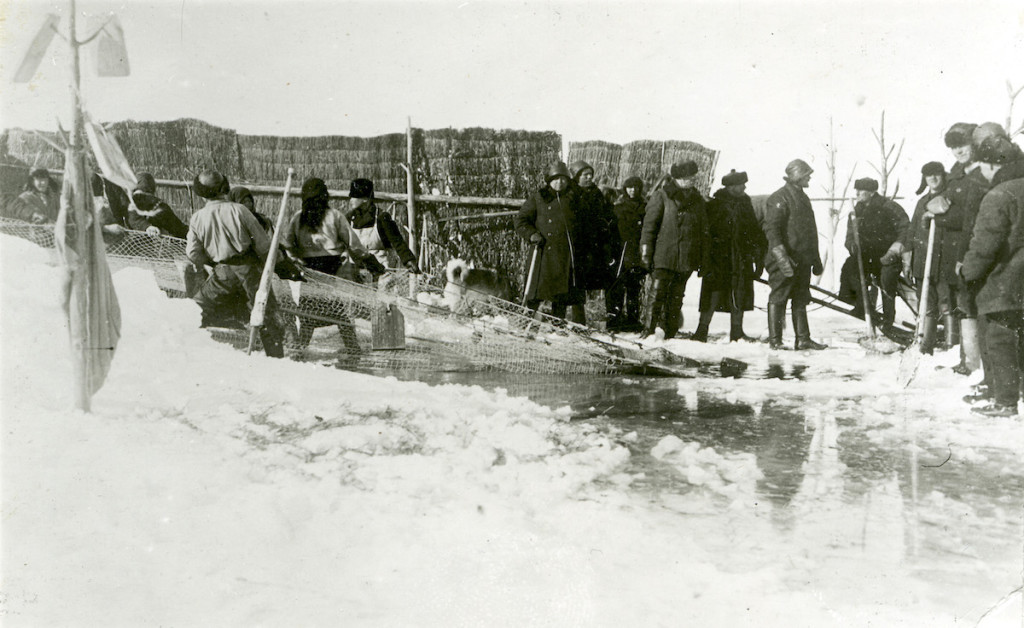 The EBSA work is important for Finnish, Karelian and for example Izora Indigenous peoples living on the Baltic. The process recognizes under the UN for the first time for example the past and present endemic regimes of marine stewardship and self-governance of marine resources using indigenous and local knowledge. A good case area is for example the Eastern Gulf of Finland for these issues.

Snowchange worked with the ICCA Consortium, representatives of the Izora and other Indigenous and local marine communities, as well as Low Impact Fishermen of Europe to include elements of traditional knowledge, marine governance and knowledge and endemic uses of the areas into this UN report. 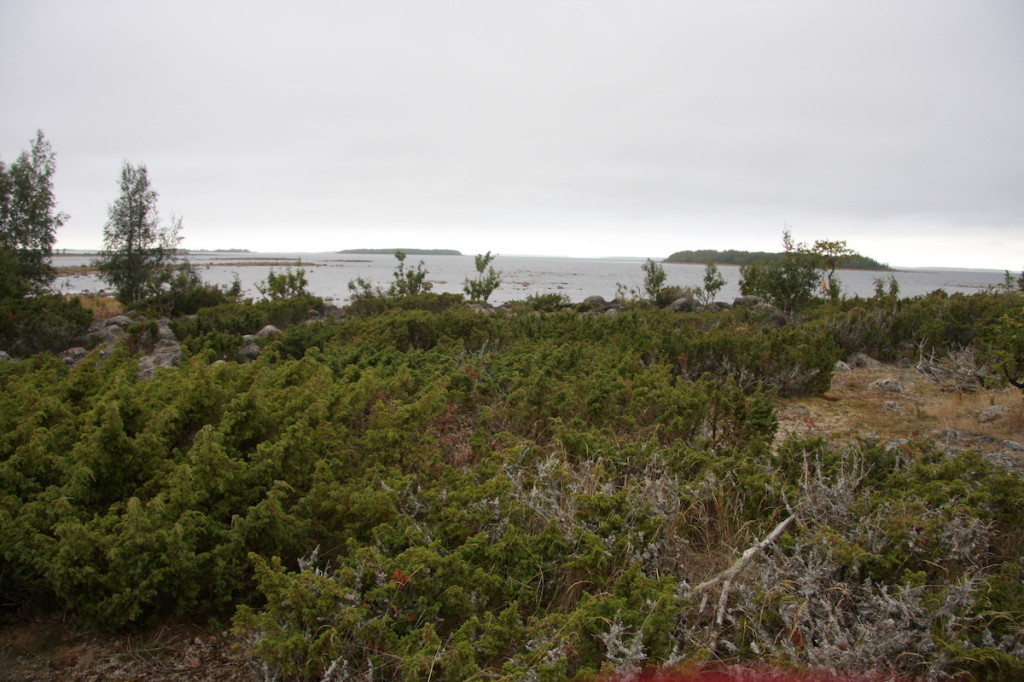