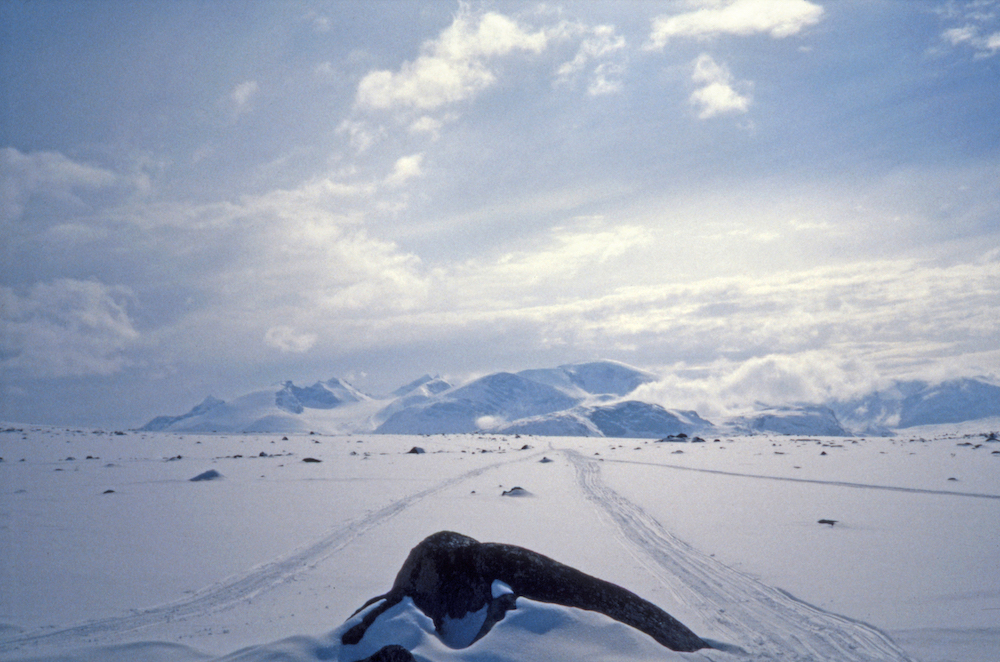 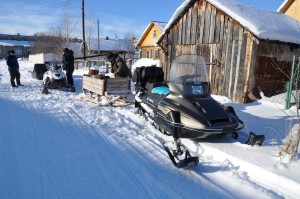 The Kepler work can be summarized in following six recommendations: