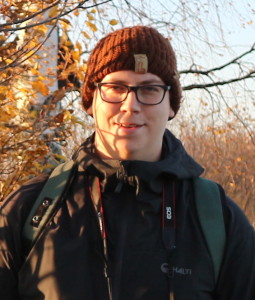 “Chiara Meta and her family hosted me. They were very hospitable and kind. Some of the fishing lectures in the event were hard to follow in French, Italian, Russian and Arabic with only limited translation but nevertheless the interconnected ocean its pressures emerged clearly as a unifying factor.” 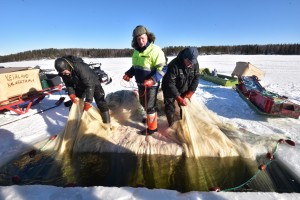 Lauri made friends with Nibani Houssine from Morocco, with whom they shared the need of listening to small-scale fishermen and hearing us out. Lauri participated in an international panel highlighting the impact of climate change on the ice-based fisheries in the boreal:

“We are mostly conducting winter seining on the lake Puruvesi and summer fishery with traps, nets and seining in Selkie village. In recent years winters have become very warm and ice conditions worse. This is causing many changes in northern lakes and fish, and also means that the safety of the fishermen is at risk when ice conditions are bad or unstable. Snowchange is working with boreal and Arctic communities to address climate change. This includes large-scale restoration work for more carbon sinks and habitats.” 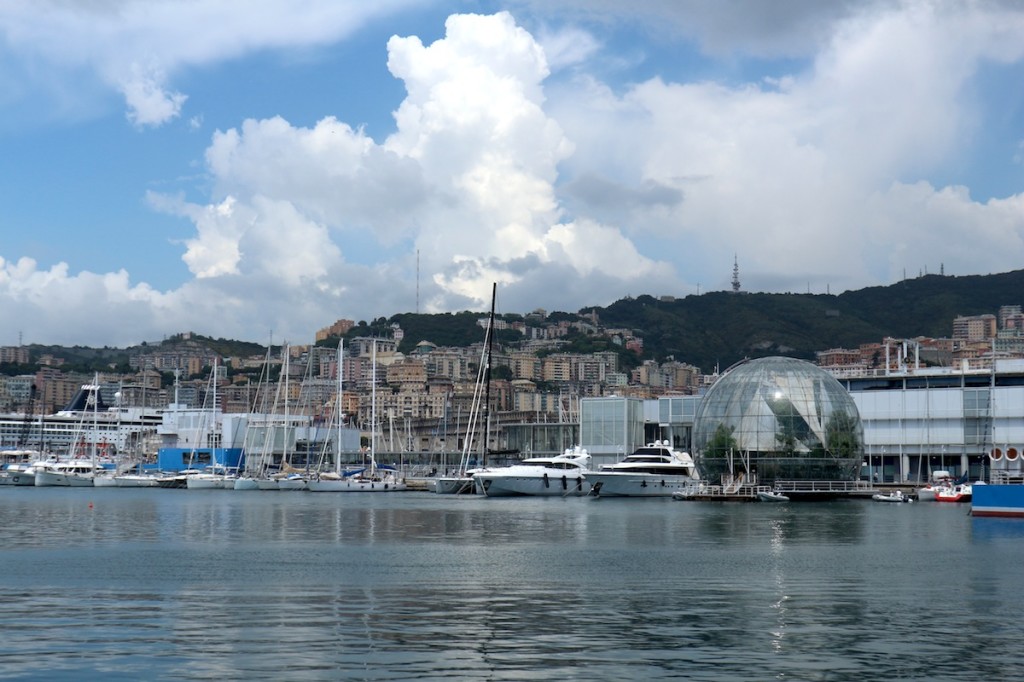