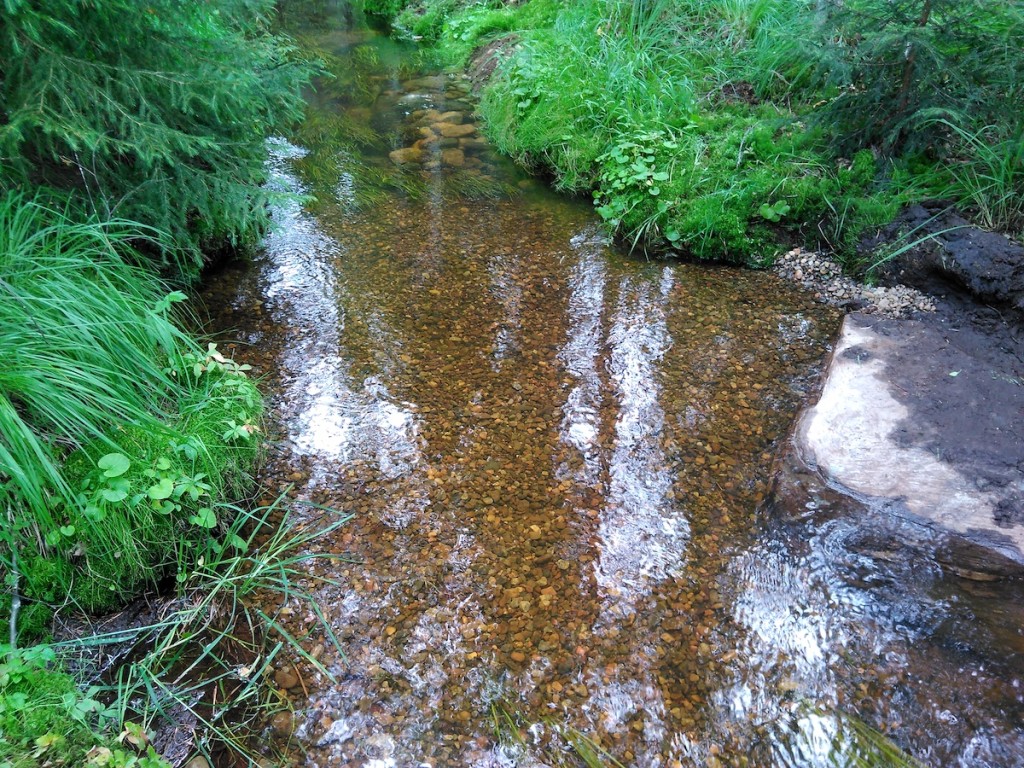 A flagship rewilding and restoration project of Snowchange Co-op, the Jukajoki river restoration in Selkie, North Karelia, Finland, is moving to its final stages for now. Trout spawning areas and juvenile fish habitat restoration is being completed. 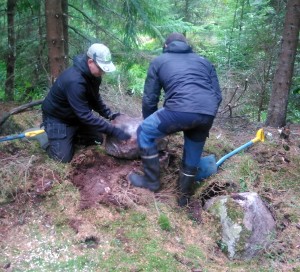 In 2010 and 2011 fish death events killed all the fish in the Jukajoki system. A decade later Snowchange is leading the final leg of catchment-area wide restoration efforts that include spawning and habitat actions for salmonid fish. This award-winning restoration work has included use of traditional knowledge and science to bring the stream back into health.

Most recent actions in July-August have included installing spawning gravel and juvenile habitat for trout and grayling. These high value fish were lost in the alterations to the catchment area between 1950s and 1970s mostly because of forestry and ditching. After the 2010 fish death events the communities of Selkie and Alavi set one of the critical markers of success to be the return of the trout. 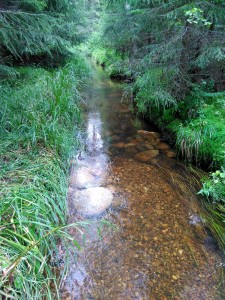 Now that the ecological restoration of these habitats is close to being accomplished and finalized, natural stocks of trout will be re-introduced and we expect a natural spawning and cycles of trout to function in early 2020s. The restoration work is funded by the EU LEADER project “Kohti taimenten kotia” and the catchment of Jukajoki is also involved in the Landscape Rewilding programme coordinated by Snowchange Co-op. Whilst main actions have been achieved on the stream, the rewilding actions on wetlands, forests and marshmires will continue on Jukajoki until 2020s.