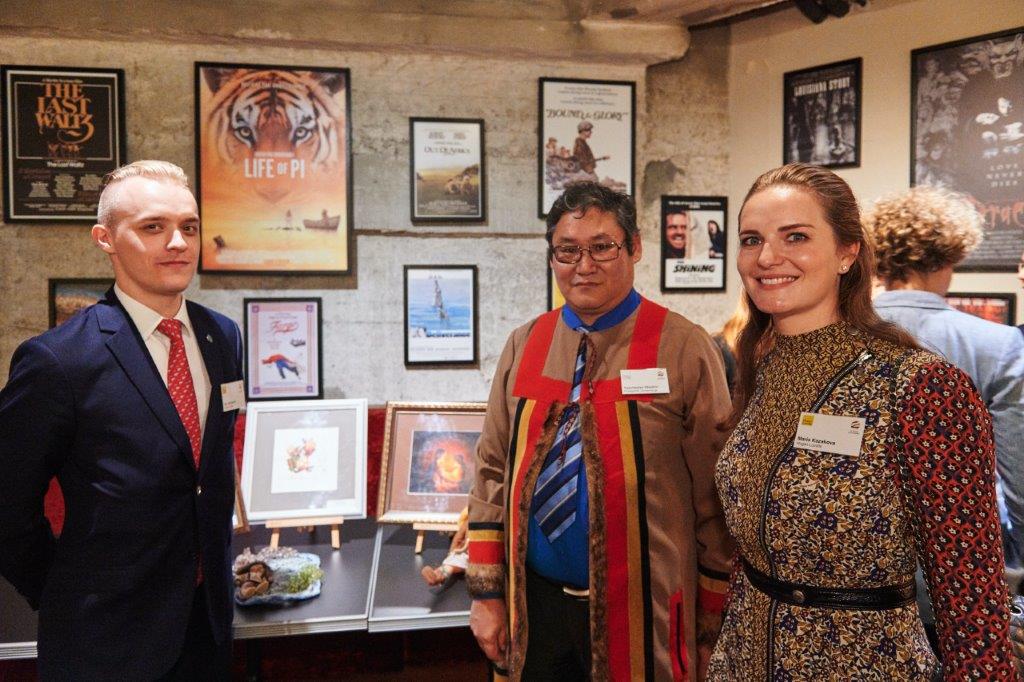 At the premiere, Munich.

Hogan-Lovells, Snowchange partner who is working on both the solar panel expansion in Yakutia and the Landscape Rewilding efforts in Finland has released a new film featuring regional coordinator Vyacheslav Shadrin, Chief of the Elders Council of Yukaghir. 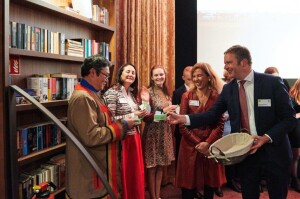 Premiered in a recent gala in Munich, the video discusses Snowchange-Sakha efforts to advance the Khalartsa tundra area in Lower Kolyma towards UNESCO World Heritage status. Whilst the final goal is still some years away the issues of preservation of culture and language are clear in the clip.

Snowchange is thankful to Hogan-Lovells for the continued support for these efforts.