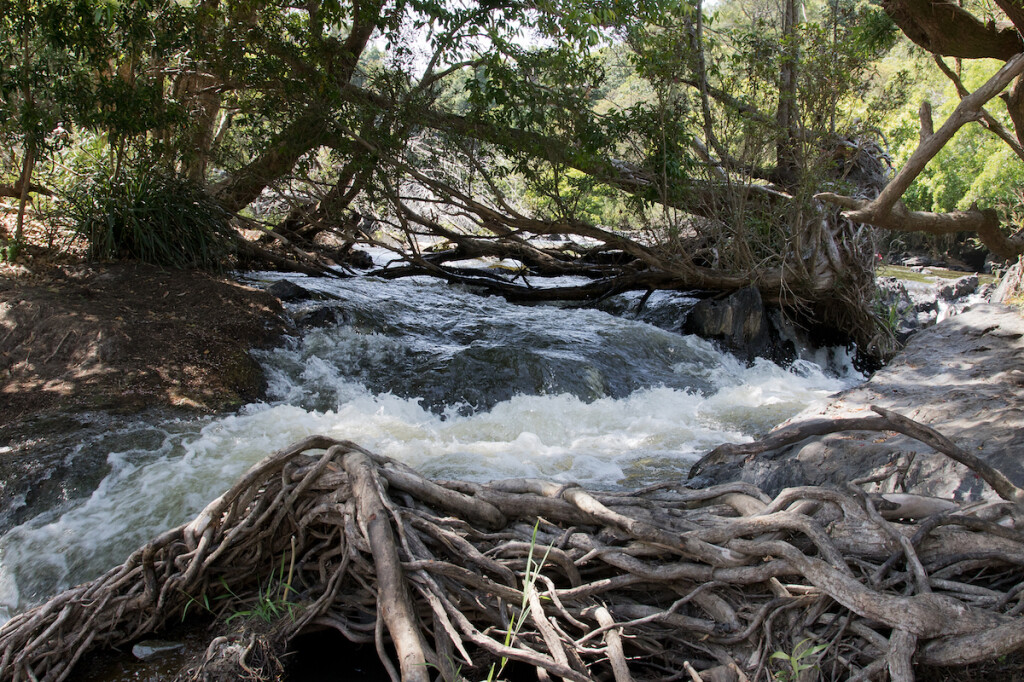 A Billion Burnt Animals, East Coast on Fire, ScoMo in Hawaii – Could this have been averted?

Indigenous knowledge holders in Australia think so. Victor Steffensen, Indigenous Australian based in Queensland and Snowchange regional coordinator for Australia, learned traditional burning skills from two Aboriginal Elders by living with them in the wilderness for decades. Dr. Musgrave and Dr. Tommy George have both now passed on, but the knowledge and their vision for a healthier fire practice continues as Victor applies it across Australia.

He is involved with FireSticks alliance that advocates a return to the cultural burns and Indigenous-led fire and country management. FireSticks and Victor have been organising national training Workshops on burns for over a decade across a range of different ecosystems and landscape formations across Australia from Tasmania to Queensland. As Victor said recently: “We need a whole other division of people out there looking after the land.“

The 2019-2020 fire season has brought Victor to national level discussions on re-applying Indigenous practices of fire management on country: “So many changes have occurred since 1975 … but we can take that knowledge and we can adapt it to suit our times. The key message is that we can take the idea of humans using fire skilfully — we can manipulate vegetation, we can reduce fuel loads, we can sharpen fire boundaries.”

In the recent IPCC meeting in Portugal the Indigenous burns were discussed unofficially amongst the lead authors. More sceptical scientists identified the scale and quality of the traditional fires to differ from the present-day need of burns. Victor and FireSticks have been framing the Indigenous burning techniques as able to adapt to a whole range of ecosystems, habitats, fuel loads and situations. In a recent media interview he said:

“It’s a whole complex system. I’m not saying that it’s all easy. But what I am saying is that if they were all trained and we had a lot more of those practitioners out there we would find that we can burn a lot more country.  For those who have gone through a trauma through these fires, it is very sensitive. I want to really acknowledge that. But at the end of the day I don’t see fear — I see an opportunity. I see an opportunity for people to see hope, to have workshops to go to, to see smoke and know that it’s a good fire that people are out on the land doing something about it.”

Victor Steffensen has been working with Snowchange since 2008, and has been our regional coordinator for Australia since 2009. Whilst he is known internationally for his fire work he has developed methods for revitalisation of traditional knowledge, culture and practices more widely. A large Indigenous knowledge recording project has produced educational tools such as the Living Knowledge Place and exchanges with the Skolt Sámi in Finland for over a decade. He is highly respected by people of the land both in the Arctic and in Australia.

An accomplished musician, artist, film maker, fire practitioner and knowledge holder, Victor looks forwards to applying his skills as a part of the Snowchange network and in the national context with a full and strong commitment to country and to his people: “The bottom line is that we need to start looking after the landscape.”