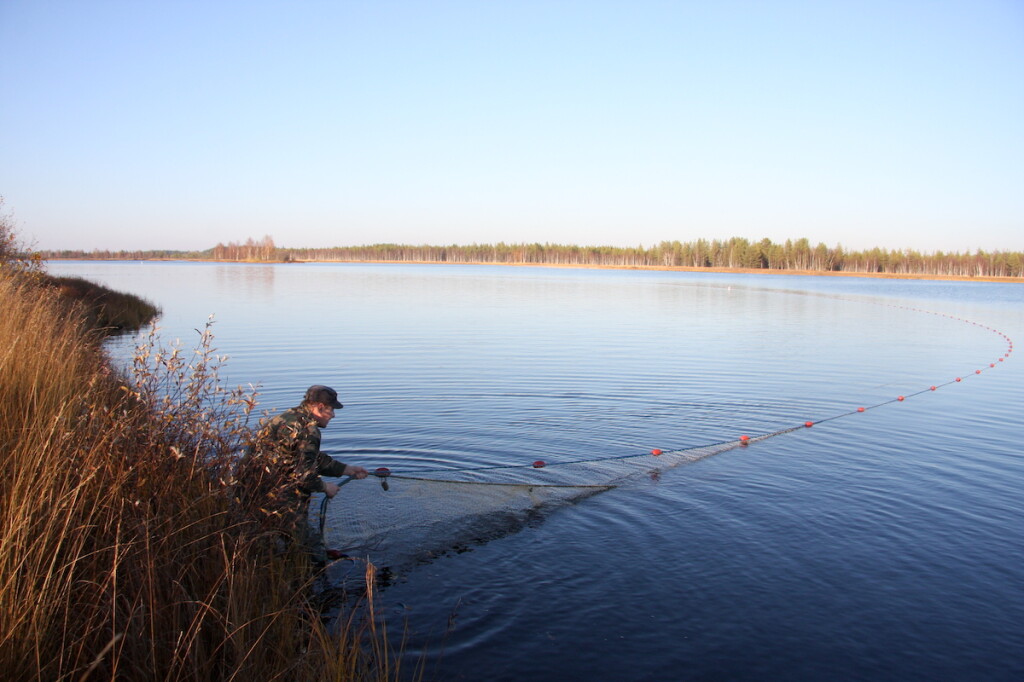 Koitajoki River Rewilding is a basin-wide traditional knowledge and science-based restoration project over six years (2020-2026) that aims to bring a large North European boreal river basin back to relative ecological health while stimulating a resurgence of traditional knowledge, oral histories and local governance in the villages of the river. Snowchange is leading the Koitajoki restoration work with technical and communications support from UK-based partners, The Gaia Foundation.

Gaia will bring experience from successful community-led cultural and ecological revival projects in the Amazon basin and across sub-Saharan Africa.

It should be noted, that such actions on a basin-wide scale that combine traditional knowledge with science with clear and coherent aims, has not happened often even on the international level. Success in Koitajoki contains therefore stimulus and models for world-wide transformations from a century of troubles into a rewilded home stream of resilient villages, food security and well-being. 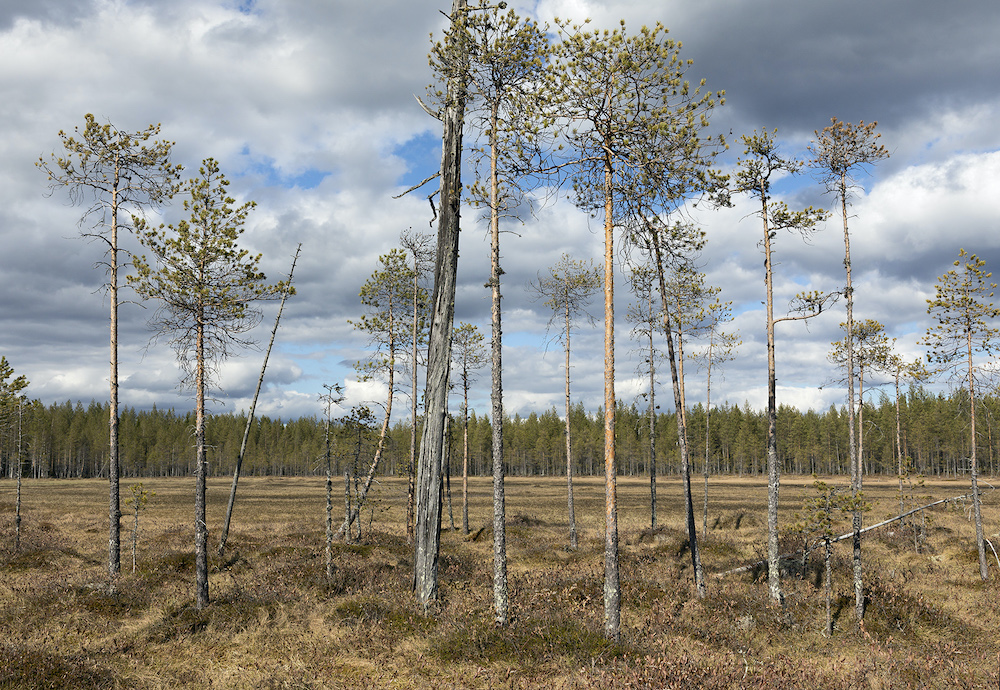 Keljonsuo is one of the first rewilding sites already secured on the Koitajoki basin.

The Koitajoki River Rewilding is supported by a range of domestic and international donors. A Phase 1 lasting until November 2021 will commence today with kind support from a range of donors and the Landscape Rewilding Programme. We especially wish to acknowledge one major anonymous funder from abroad.

Equally transformingly, a German donor, Roland Göhde, Co-Founder and Member of the Board of Göhde Foundation, has also provided a substantial private donation for the project activities. Other supporters include donors and in-kind supporters along the river and in Finland. 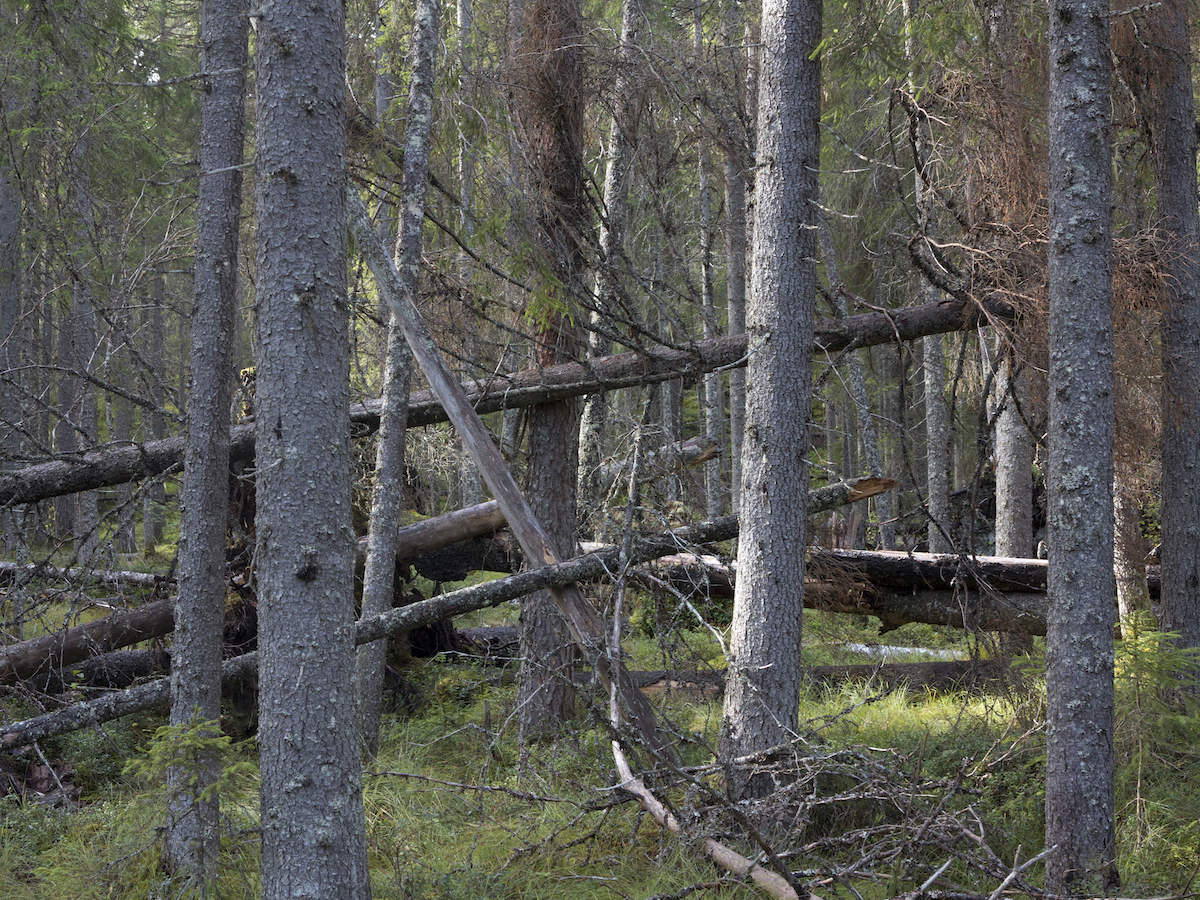 After three years of work the Landscape Rewilding Programme has decided to move to a basin- and system-level action of rewilding that enables the resurgence of traditional communities and knowledge to thrive and prosper. Following strategic internal self-reflection with the local villages and Snowchange, we decided that one of the major wilderness basins of Northern Europe, Koitajoki, would be selected as the target of works over the next six years.

Koitajoki is divided at present to North Karelia, Finland and Republic of Karelia, Russia. This division is the result of WW2, where the post-war international border was drawn in such a way as to cut the basin in half. Finnish and Karelian, related Finno-Ugric languages, are spoken along the basin. 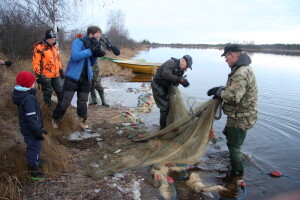 Koitajoki is the home of Kalevala, the Finnish-Karelian epic as well as the original rune singing songs that arose from the relationships of the people with the landscape  thousands of years ago. Kalevala oral histories and songs are often named the “Iliad and Odyssey” of the North. It was the last place historically where these epic songs were sung in their natural conditions on the Finnish side.

Today’s communities still preserve many oral histories, hunting and fishing economies and land uses that descend directly from the “Kalevala era”. Kalevala inspired J.R.R. Tolkien in many parts of his “Middle-Earth” works, including the Elven languages and direct “copying” of the Saga of Turin in Silmarillion.

Koitajoki is currently officially part of an UNESCO Biosphere area in Finland. This highlights the significance of the area. Koitajoki basin has been altered over the past 70 years by forestry, peat mining, hydropower development, ditching programmes, infrastructure and other industrial land uses. Yet,  large-scale community-led rewilding and the resulting resurgence of traditional knowledge and ecological gains is realistically possible.

Over the past years Snowchange rewilding work has garnered large international attention. For example the traditional fisheries were a part of a major BBC short documentary from 2019.

For the first year, the following actions will be taken: 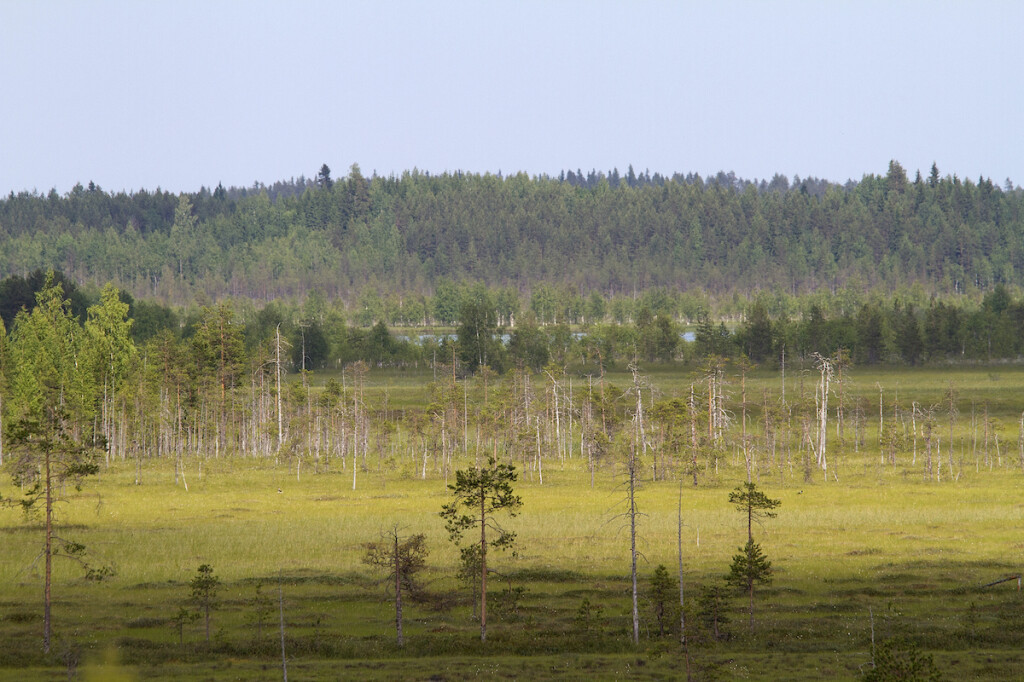 Snowchange has been working with local communities through their Landscape Rewilding Programme for three years and has secured over 600 hectares of community lands (direct ownership) and over 25,000 hectares of basins through land concessions under the restoration work.

It is one of the most innovative and progressive conservation actions globally that is also contributing to major carbon sink renewal, which is vital for mitigating the effects of the global climate crisis.