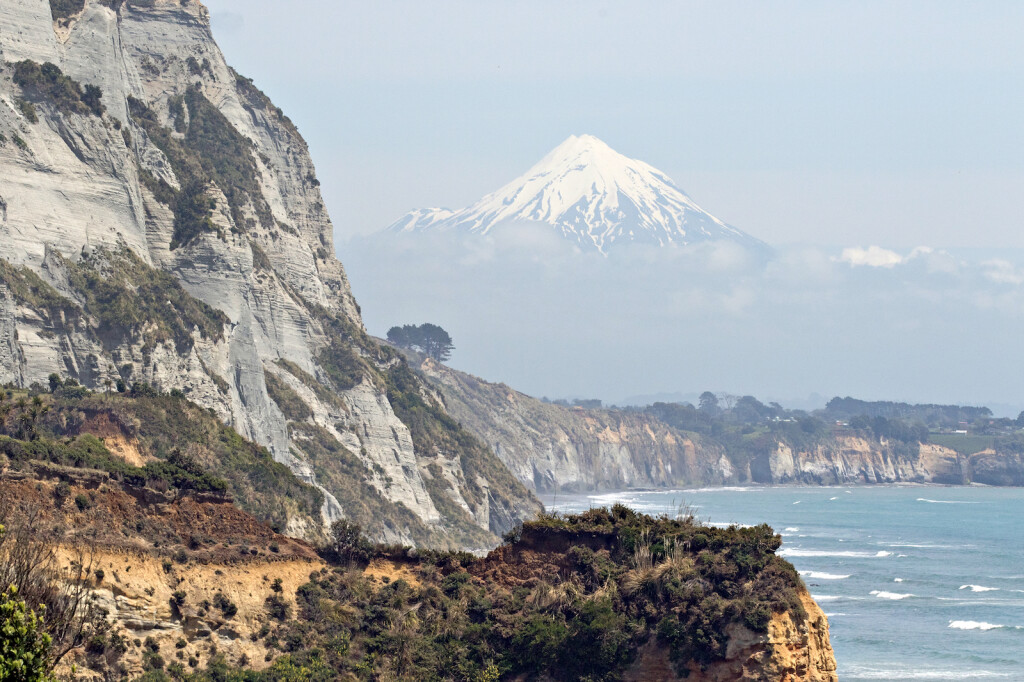 A new science article reviews mitigation and adaptation issues for a climate-hit ocean around the world. Indigenous viewpoints are included. Article is available here.

There was no part of the world’s Ocean where traditional and Indigenous peoples did not travel, visit or know about. Even Antarctic waters were visited by the Maori centuries before European exploration of the ocean. This has also included gendered understandings of the sea, where Indigenous women have had a special access and knowledge of their own, such as on Haida Gwaii, on the Western coast of Canada. Today when climate change is altering the seas at large we can try to discern some aspects of climate change mitigation and adaptation questions from the viewpoint of Indigenous and local or traditional knowledge and wisdom. These knowledges have baselines and understandings of the ocean of which only a fraction has ever been seen outside of these worlds.

Proactive and coordinated action to mitigate and adapt to climate change will be essential for achieving the healthy, resilient, safe, sustainably harvested and biodiverse ocean that the UN Decade of Ocean Science and sustainable development goals (SDGs) seek. Ocean-based mitigation actions could contribute 12% of the emissions reductions required by 2030 to keep warming to less than 1.5 8C but, because substantial warming is already locked in, extensive adaptation action is also needed. Here, as  part of the Future Seas project, we use a ‘‘foresighting/ hindcasting’’ technique to describe two scenarios for 2030 in the context of climate change mitigation and adaptation for ocean systems.

The ‘‘business-as- usual’’ future is expected if current trends continue, while an alternative future could be realised if society were to effectively use available data and knowledge to push as far as possible towards achieving the UN SDGs. We identify three drivers that differentiate between these alternative futures: (i) appetite for climate action, (ii) handling extreme events, and (iii) climate interventions. Actions that could navigate towards the optimistic, sustainable and technically achievable future include: