A century of knowledge: Kwakwaka’wakw Elders and environmental change 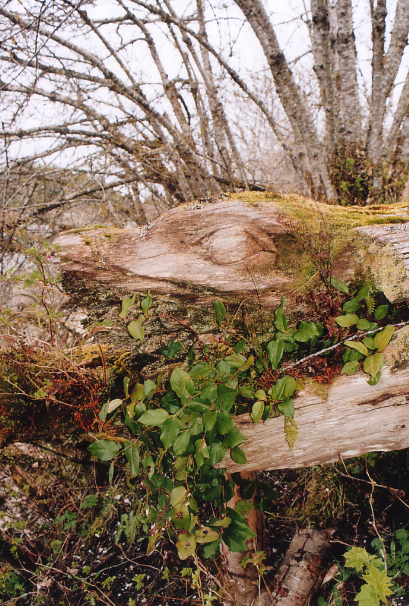 This paper reviews a century of Kwakwaka’wakw knowledge on ecological, climate, and social change. We trace the era of Indigenous governance (about the precolonial period), especially from about 1910 to the devastation of the flood in Dzawada’enuxw First Nation territory in Kingcome, British Columbia, in 2010. This time period has been chosen as the assessment period as this is the lifetime of the 10 Elders that we collaborated with to understand and position change during this tumultuous era. We call the results of this process “a century of knowledge”. 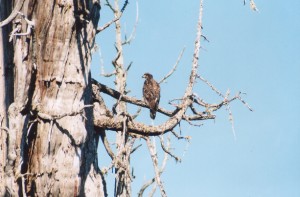 Ecological, social, and climate change are positioned with scientific literature for potential divergence/convergence. Almost all aspects of the Kwakwaka’wakw home area have undergone large-scale changes including clear-cut forestry, salmon farms, climate change affecting species ranges, cultural impositions, and colonial processes working to destroy Indigenous governance. Despite these imposed changes, the communities emerge as survivors on their own terms, including using the traditional feast system known as the Potlatch to come to terms with the devastation of the 2010 flood and beyond.

The paper is available here.