IPCC Reports and A Full Documentary on Climate Released 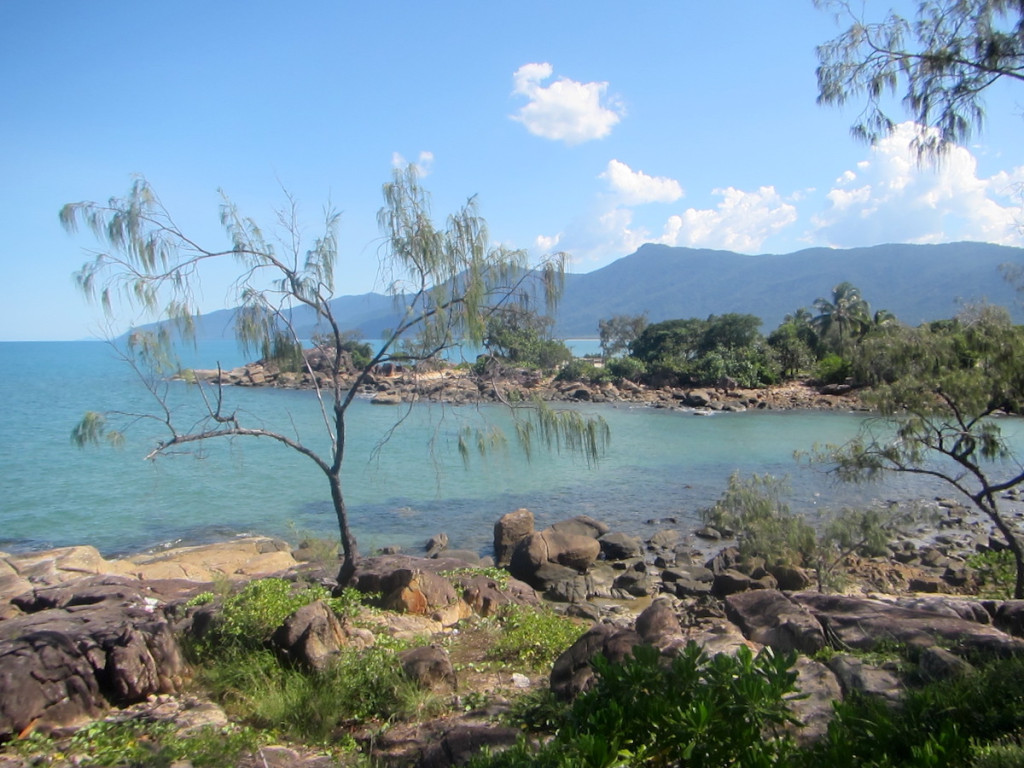 “I have seen many scientific reports in my time, but nothing like this. Today’s IPCC report is an atlas of human suffering and a damning indictment of failed climate leadership. With fact upon fact, this report reveals how people and the planet are getting clobbered by climate change.” – United Nations General Secretary António Guterrez

On 28th February the IPCC released Working Group 2, the Sixth Assessment Report. Several Snowchange authors, including Indigenous contributing authors, worked for five years to accomplish this. Snowchange has also released a full documentary from the Indigenous knowledge from the Arctic to accompany these remarkable results.

The IPCC report can be accessed here.

Lastly, co-funded by LUKE/ACAF, Snowchange-associated Skolt Sámi Pauliina Feodoroff has directed a full documentary of Arctic Indigenous Peoples and the context of climate change, “Life in the Cyclic World”.

This documentary film focuses on communities and Indigenous knowledge holders in the Arctic and positions the knowledge from the communities into an international frame. Containing never-before-seen footage from the communities and produced in part using participatory video methods the documentary highlights critically important, direct observations and messages from the changing North. The film is based on the Arctic Traditional Knowledge Compendium released in 2013, of the same name.