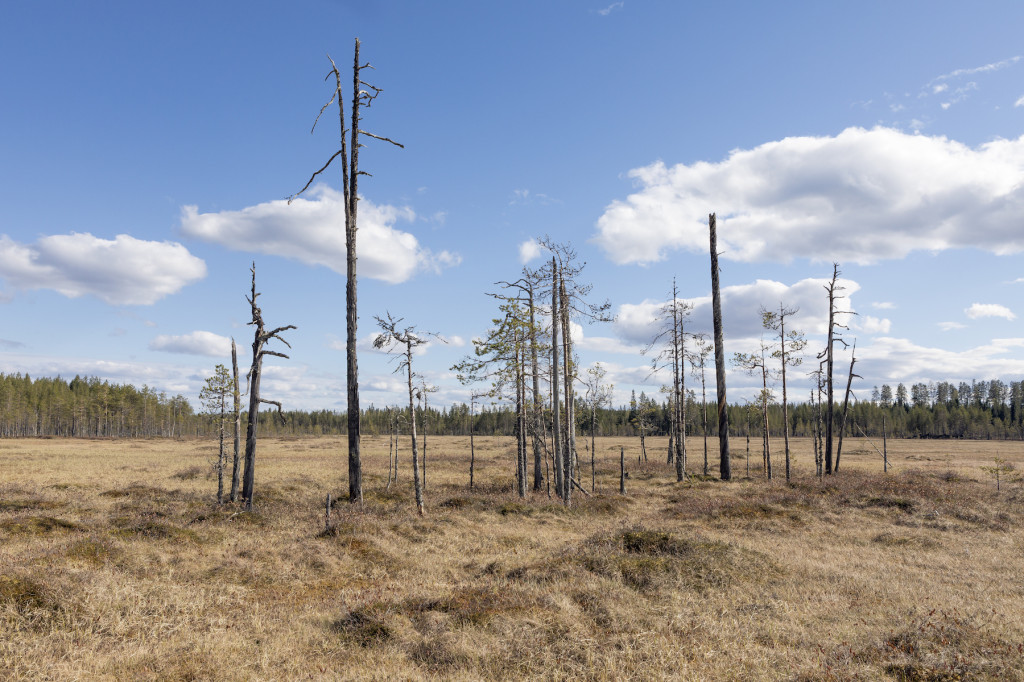 Burning days of July are here, with record high temperatures across the region. Fisheries continue and rewilding efforts. BBC World Service visited recently with Snowchange and has released their episode “Walking the Iron Curtain“.

In the final part of her journey along the Iron Curtain, Mary-Ann Ochota meets the naturalists working metres from the Russian border and the locals forbidden in Soviet times from visiting their local beaches and swimming from their own shores.

From the Baltic coast she travels to northern Finland where border territory is being rewilded. Vast tracts of land are seized back from the forestry and peat industries and returned to the forest reindeer and wolverines that once thrived here. The Finnish naturalists once worked hand-in-hand with their Russian colleagues but today the age-old fear of their powerful neighbour has returned. The dream of the European Greenbelt, linking people and nature across dissolving borders, here meets the stark reality of aggressive nationalism.