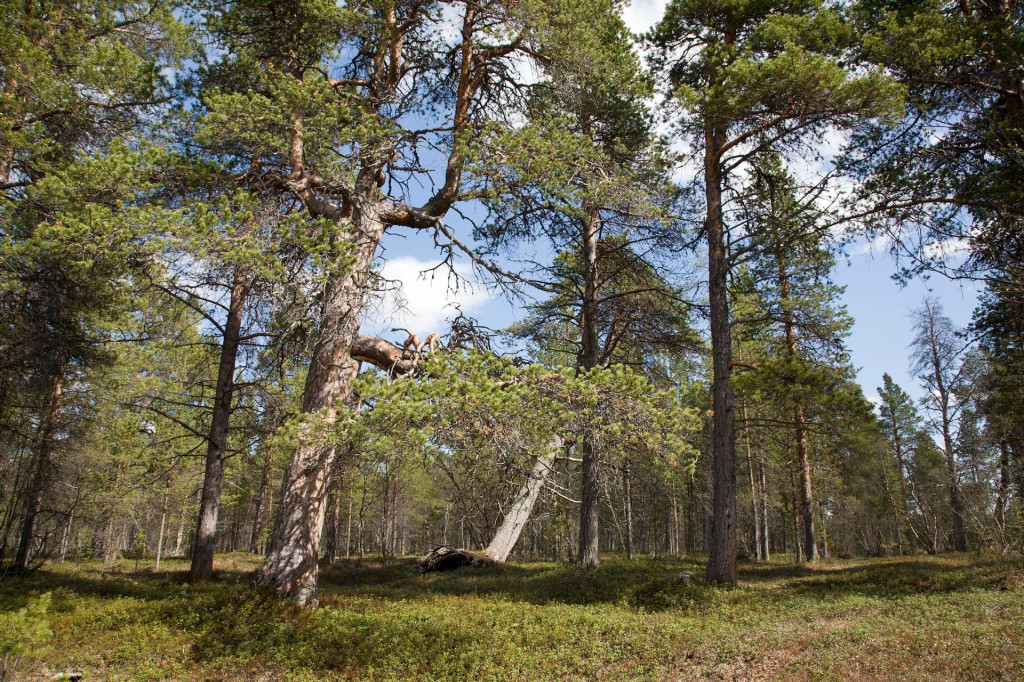 2022, a tumultous year draws to a close with major news of a support from Sweden to the Sámi forest rewilding and restoration. Additionally, a new science paper highlights the work with the Inupiaq in Unalakleet, Alaska.

Swedish Postcode Lottery has stepped in to support the Sámi forest work of Snowchange. They have recently approved a large two year project Indigenous and Traditional Knowledge Rewilding of Boreal Forests in Finland that works with Sámi and Finnish villages to restore and conserve critically important boreal forests in Finland, as 97% of them have been lost between 1900-2022.

By combining Indigenous knowledge and science, this project will restore and protect 250 hectares of Sámi forests, and positively influence up to 1000 hectares of middle boreal forests and associated peatlands, to support biodiversity, climate change mitigation, and Indigenous-traditional livelihoods.

As a step up into this direction, a small peatland and forest Sámi ecosystem of Kaksamajärvi was added to the Landscape Rewilding Programme today.

Widely recognized environmental changes have been negatively impacting communities in the Arctic for decades. The increased prevalence of open water in the Bering Sea during winter months, also known as sea ice loss, has uprooted annual traditional subsistence activities across the Bering Sea region. This article investigates the consequences of sea ice loss on traditional subsistence activities in Unalakleet, Alaska. 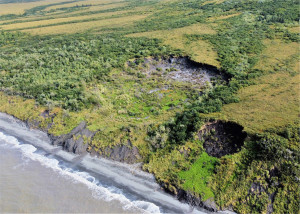 In conjunction with the loss of sea ice over the past 30 years, the winter season in Unalakleet has shifted from cold and dry weather regimes to warmer and wetter winters. The change in winter weather and the increased prevalence of open water in winter has deeply impacted the people of Unalakleet by affecting environmental conditions and the availability of subsistence of resources, notably influencing winter and spring marine mammals hunts that people in the Unalakleet area have relied on for thousands of years.

A new science article out now in Oceanography is guided by the perspectives, knowledge, and intuition of people from Unalakleet, and looks specifically at how the increased prevalence of open water in the Bering Sea during wintertime has impacted traditional subsistence rounds (the succession of food resources through the seasons) in Unalakleet, Alaska, in 2022.

With these major news we wish the best for the Xmas and better New Year!