The Finnish people are not Indigenous by law. However we possess rich traditions and socio-cultural areas in our villages. Central to the Snowchange domestic work themes are: 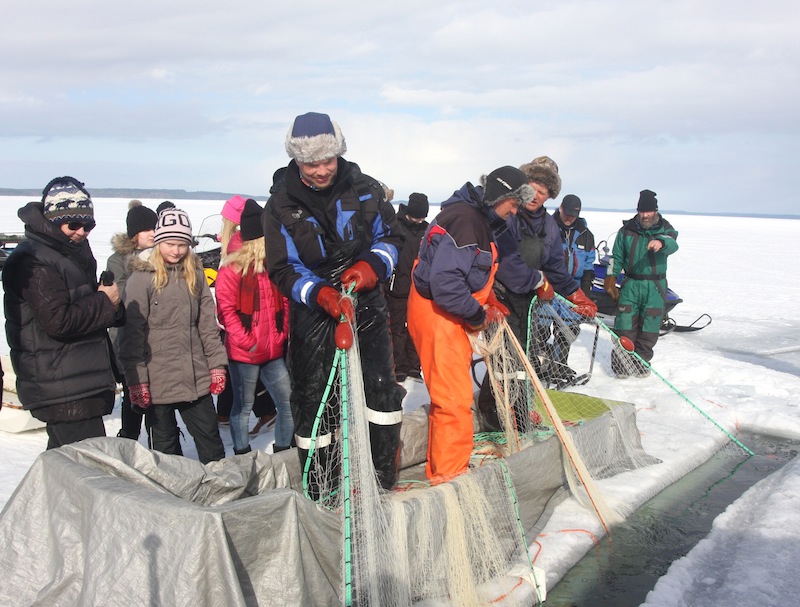 The work of Snowchange Co-op appears weekly in local, regional and national news outlets through the work we do.

Financially, the most relevant activities include the river Jukajoki restoration work , lake Kuivasjärvi traditional knowledge and restoration work, and the range of activities in the village of Selkie, North Karelia on outdoor education, traditions of the Selkie, school work, establishment of Local Community Conserved Areas and many more. You can see the domestic work in our Finnish pages here.

In late 2010s Snowchange achieved significant new goals. The Puruvesi winter seining was included into the national registry of intangible traditional culture in November 2017, on our suggestion. In May 2017 we moved ahead to purchase the first lands for Snowchange – the Linnunsuo IBA re-wilding area (with a loan from Re-Wilding Europe). This 110 hectare wetland became a strict IUCN protected area in November 2017. In 2018 the Landscape Rewilding Programme was initiated across Finland to restore lost lands and marshmires. By 2021 it had grown to cover over 1700 hectares of 25 sites across the country, including Saami sites. 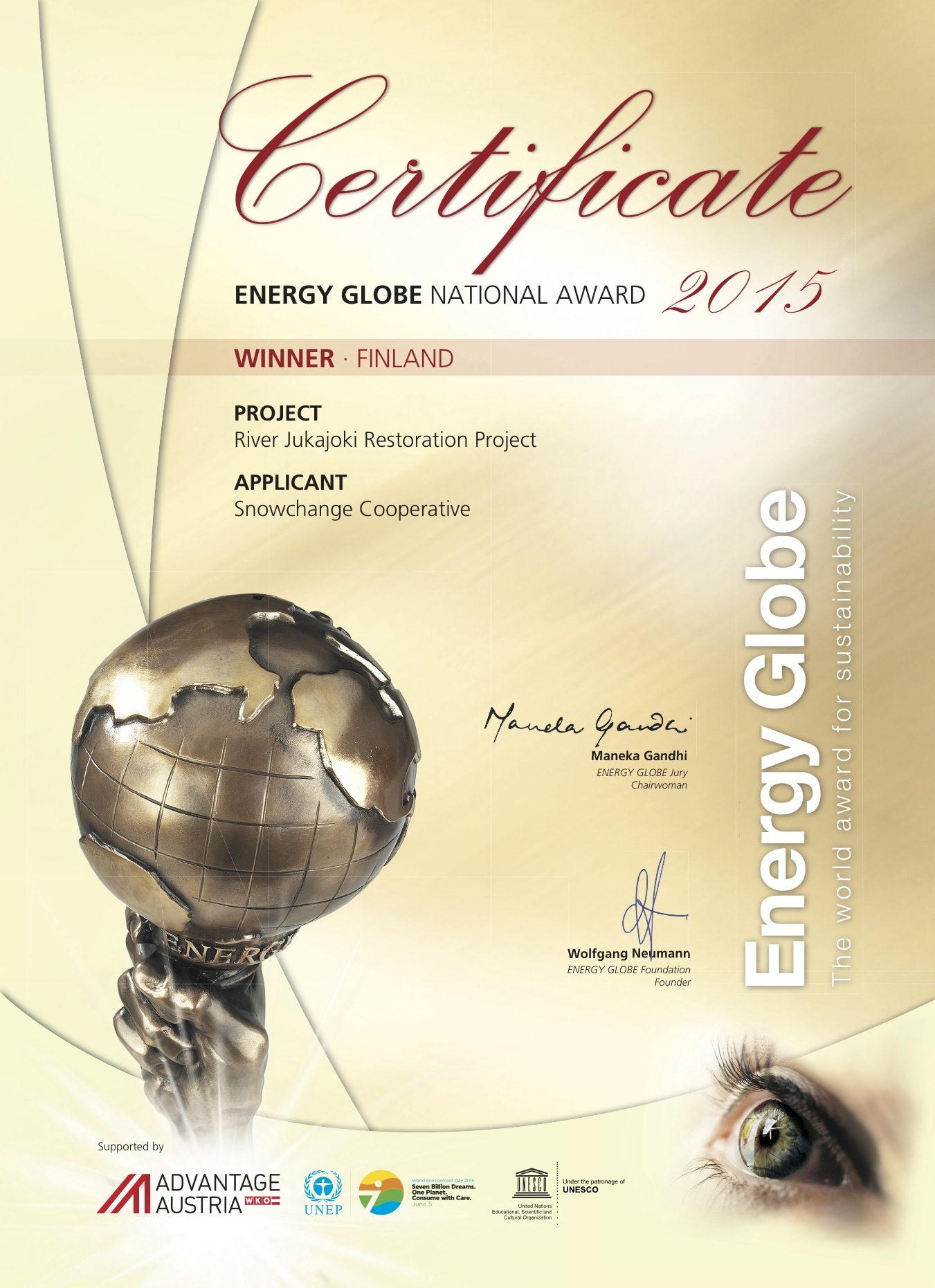 Over the past 20 years of existence we have won several awards in Finland for traditions, sustainability, preservation of traditional villages and lifestyles, restoration of habitats at so on. For example in January 2016 our work in the Jukajoki watershed was awarded the “Best National Award 2015″ by the Austrian Energy Globe Foundation. 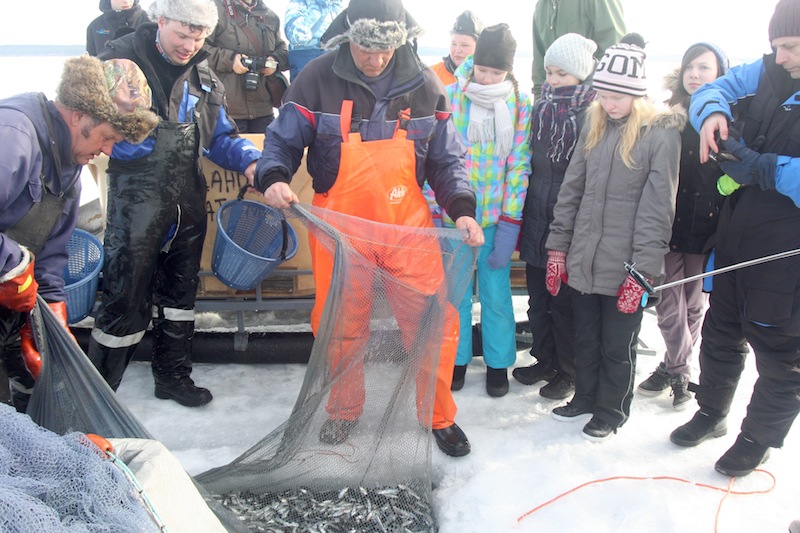