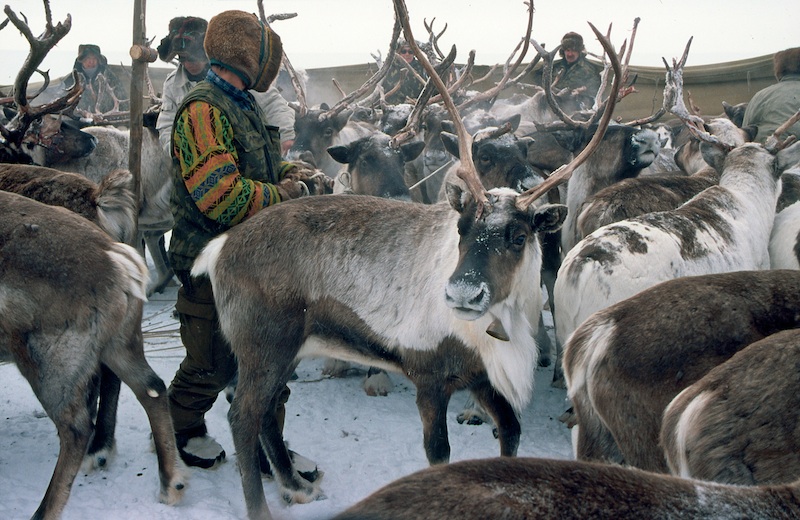 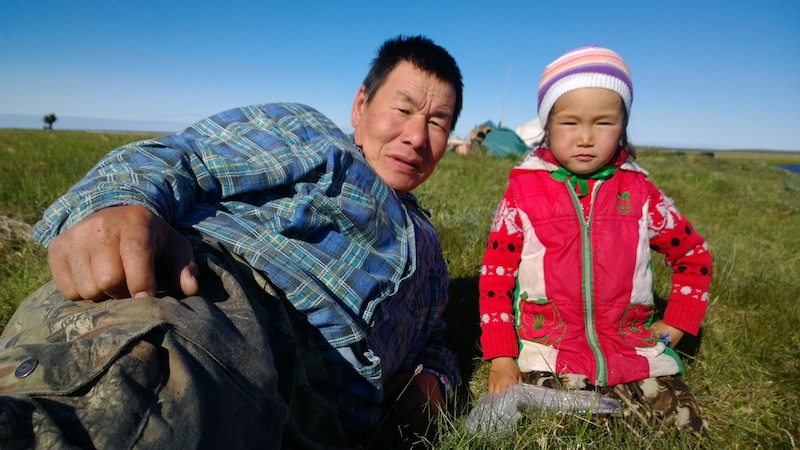 Between 2003-2009 we partnered with the UNEP Project ‘ECORA’ in the Lower Kolyma region. Since 2009 Snowchange has continued the ecological monitoring efforts and other partnerships in Sakha-Yakutia. Between 2008-2013 the region was included in the Arctic Biodiversity Asssessment. A flagship publication, ‘Life in the Cyclic World’, contains the traditional knowledge materials from these years. Since 2008 we have partnered with ELOKA – Exchange of Local Knowledge Observations in the Arctic. 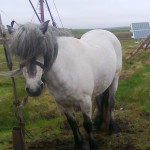 with the communities and Snowchange. 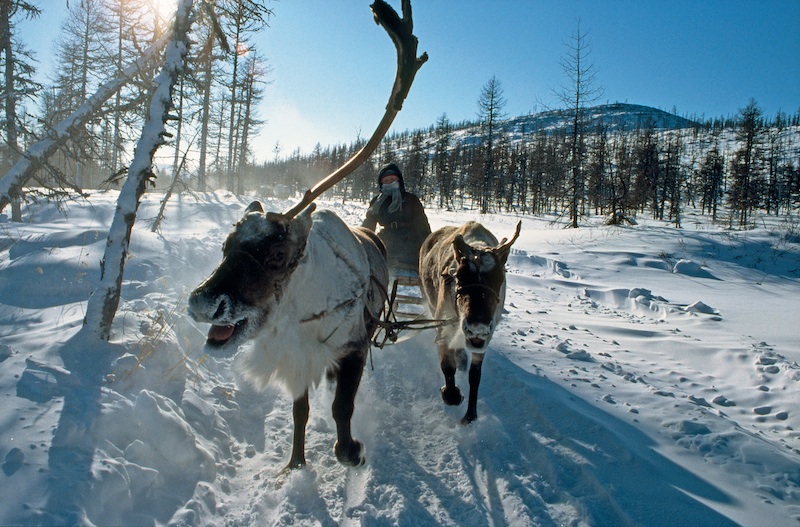 In the 19 years of work in the region, the portfolio of collaborations has included: 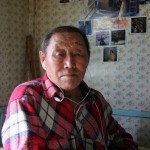 The Snowchange work has been documented in media too. For example National Geographic has worked with us to share the stories from Kolyma.

In conclusion we can say that the Indigenous societies of Kolyma are on a historical path of retraditionalisation. They have preserved nomadic way of life through the Soviet times, emerged as survivors from the early post-Soviet times and are now transforming their societies to come through the Arctic climate and cultural change with their core systems intact in the 21st Century. We can determine that these unique nomadic communities are a shining beacon of light and hope in one of the harshest climates of the Arctic.