Irish Diamond Company Pulls out of Sámi Territory in Finland 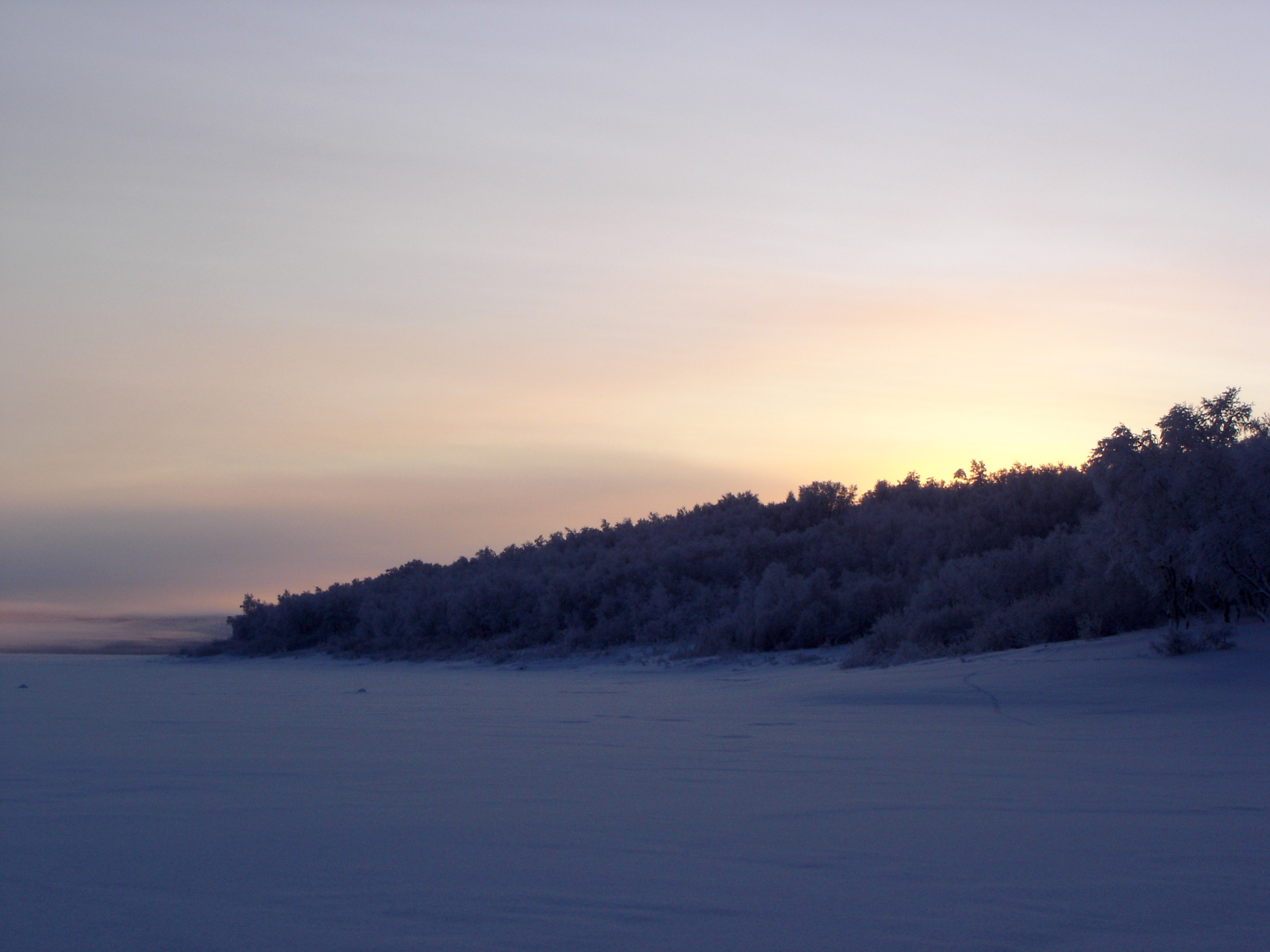 A view of lake Pulmanki in the Utsjoki region, Finland, January, 2007. Snowchange, 2015

Karelian Diamond Resources – KDR, an Irish mining company that was granted potentially illegal permission to start exploring for diamonds in Utsjoki, Finland is pulling out.

The media reports in the Independent in Dublin, Ireland, confirm the company is pulling out.

The KDR company wanted to explore and potentially develop diamond mining inside the strict Kevo Nature Reserve, which is also a crucial Sámi Indigenous cultural area. The Finnish mining authority TUKES, against international and legal law, provided the licenses to the company last year.

The local Sámi organisations and other stakeholders formed a “Anti-Mining Coalition of Deatnu Valley” to resist the plans. Snowchange Cooperative provided technical assistance to the coalition in their communique with the company and raised the issue during a high-level panel at the recent World Parks Congress, held in Sydney, Australia, November 2014.

The decision by the company provides an important victory to all resisting parties involved in the mining issue, and a crucial example for future claims in the area.