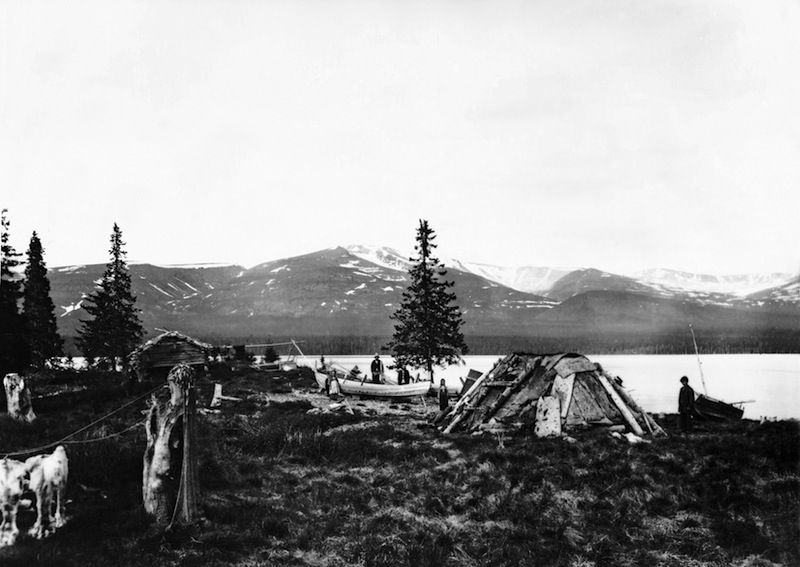 The Eastern Sámi Atlas, originally released in 2011, with a second printing in 2013, has received a major international scholarly prize, the “Gold ABS Past Presidents Book Award” of the Association of the Borderland Studies, based in the USA.

The Association for Borderlands Studies is the premiere scholarly association focusing exclusively on border issues. The ABS was formed with an emphasis on the United States-Mexico borderlands, but today the association is truly global in its scope and its membership. As an association devoted to the greater understanding of borders, we embrace perspectives from all border researchers worldwide, and we celebrate multidisciplinary approaches engaging geographers, political scientists, sociologists, economists, anthropologists and other social scientists.

About the Gold Award

The ABS Past Presidents’ Book Award is presented to any published monographic (single or multiple authored, including edited) book in the social and natural sciences, and humanities involving original research on borders, borderlands and border regions, and reviewed in the Journal of Borderlands Studies. Each year there is a Gold Award, a Silver Award and a Bronze Award. The Gold Award consists of a plaque, a certificate and a year’s free membership in ABS. Also, the winner of the Gold Award chairs the ABS book award committee for the next year and is the ABS guest and keynote speaker at the next annual meeting. Snowchange representatives will be flown to the USA to receive the award.

The Eastern Sámi Atlas together with its companion piece, the Näätämö and Ponoi river Collaborative Management Plan released in 2013 represent new ways of capturing, documenting and sharing Indigenous knowledge in the European North. Sámi knowledge holders are seen as key partners who are positioned as co-researchers when the Arctic nature, societies and ecosystems are described. Ultimately, they are the best interpreters of the local Indigenous knowledge according to this methodology.

The Eastern Sámi Atlas has won previously major prizes, including “Skolt Sámi of the Year 2011“, “Kekrinpäiväpalkinto” for a best book on traditions in Finland. It is to be translated into Finnish, Sámi and Russian this decade.