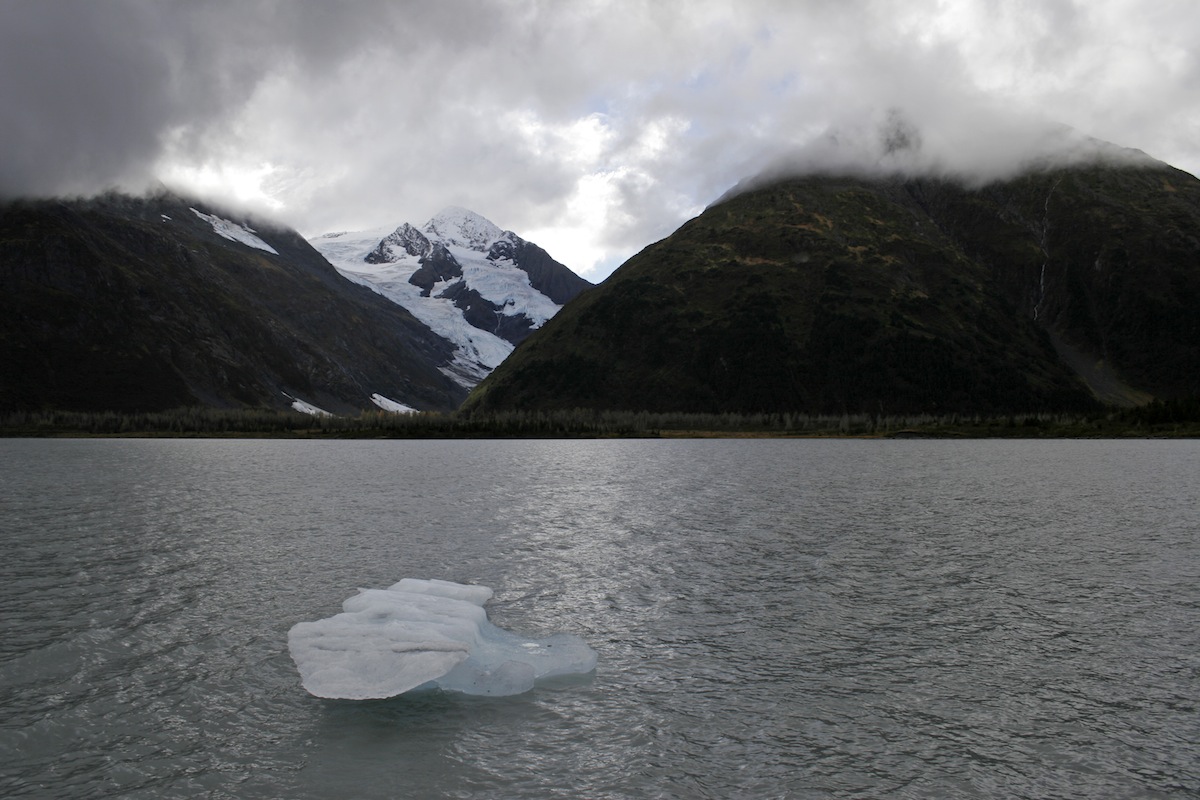 Snowchange joins in mourning of another key Indigenous leader from the Arctic.

One of the most respected Indigenous leaders of Alaska, mr. Maxim Dolchok has passed away. He was 78 years old and suffered from several different illnesses. Max was married to Lisa Dolchok. They actively passed traditional culture and lifestyle and subsistence in their home region of Cook Inlet.

Maxim Dolchok was a Executive Director of Cook Inlet Native Association for a long time. He worked with Snowchange Cooperative representatives in 2004-2005 to organise a large gathering of Indigenous and local community leaders and representatives in Anchorage. Snowchange 2005 collected a large reprentation of Alaska Natives, Sámi and Finnish delegates, Siberian Indigenous peoples, Canadian Inuit and Icelandic local community leaders. Snowchange remains ever-grateful to mr. Maxim Dolchok for making the event and this cooperation possible.

His life task has been described to advance the issues and needs of the Indigenous Alaskans. He was well-respected throughout the state and in the Arctic for his lifework and vision. Thanks to Victoria Hykes-Steere for passing these news.