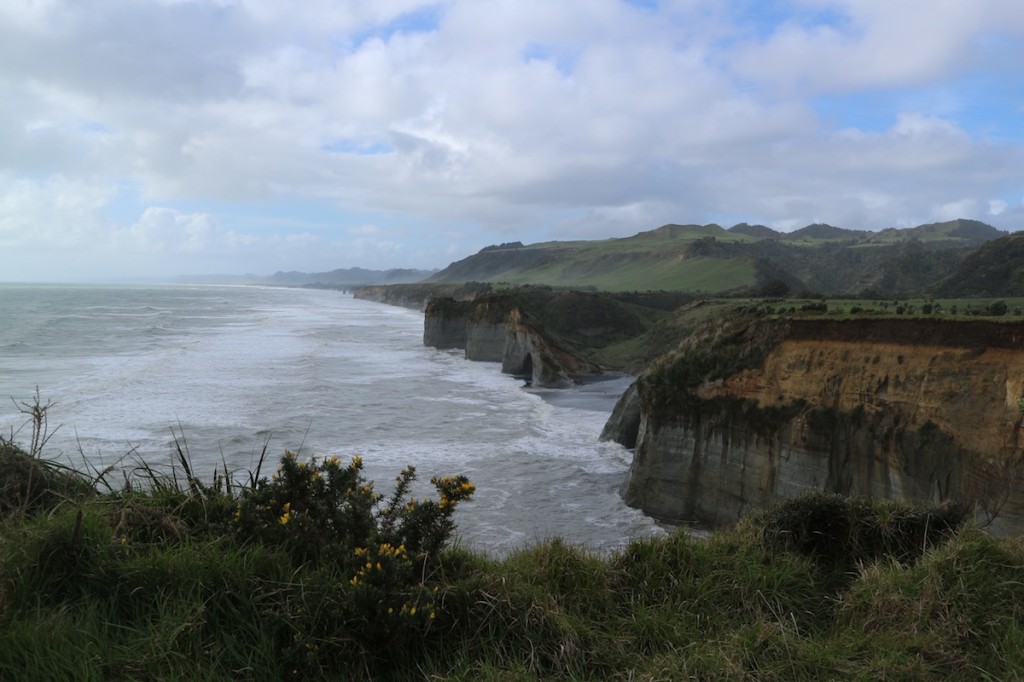 During the visits in September, Snowchange Cooperative and the Maori of Aoteoroa formed new partnerships and strengthened work to tackle cultural, environmental and climate change.

We participated in the world-class Conference “Deep South Challenge”, which is a NIWA-led national science challenge. Darren King leads the “Vision Matauranga” component of the work with seven Maori-specific adaptation and research projects. They include investigation of Maori travelling to the South Ocean and Antarctica, led by Professor Sandra Morrison. Additionally members of the Steering Committee were met from the South Pacific region. A joint publication on Indigenous Evaluation is on the works with Ph D Fiona Cram. She travels later this month to the US to further the cooperation talks. 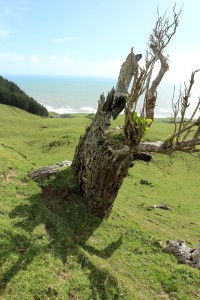 Second half of the trip was spent in Taranaki region. We exchanged news with Rein Reinfelds, widow of Mahinekura, and remembered the Snowchange 2008 Conference at the Waitara Marae back in 2008.

A renewed contact was made with the Maori of Tongaporutu, where Snowchange delegates originally visited in 2008. This remarkable community has achieved many victories and success in maintaining and renewing Indigenous land use and occupancy and culture in their community. We agreed to strengthen cooperation and seek ways to work together to support the efforts underway in the community and bring international dialogue to the issues. 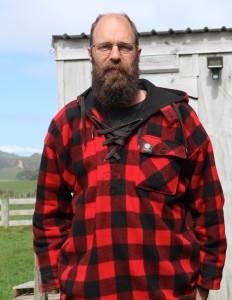 Russell Gibbs, from the community, writes:

“Ngā Hapu o Poutama are Māori whose tribal area is on the west coast of the North Island, Aotearoa, between Waikaramuramu, Onetai, Ohura, Tahora, and out beyond the 200mile limit. Our overall iwi (tribe) is Poutama. Within that are numerous hapū (autonomous sub-tribes). These hapū have economic and political independence. At present not all the hapū have Marae.

The collective voice of the hapū is the Poutama Iwi Taumata or tribal council. The main role of the taumata is an advocate for the hapū within the tribe, and to advocate on behalf of the tribe with Government organisations on issues that individual hapū find difficult or challenging to address. Poutama have consciously retained its traditional infrastructure in the face of sustained pressure from Government to adopt non-indigenous infrastructure. 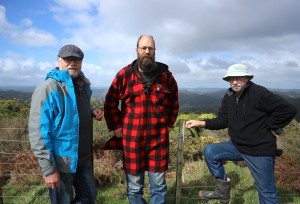 In the face of colonisation we have retained most of our protocols and ceremonies. The tribal area is rural and environmental restoration is a high priority in order to retain cultural integrity. Our current goal is to formalize the Poutama Heritage Park across the tribal area. 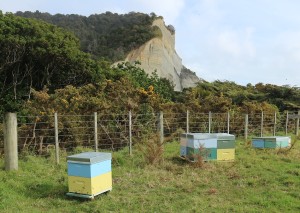 As part of Hapū and Iwi planning we recognised that we needed to build an economic base including employment in order to sustain and rebuild our tribal population in the traditional tribal area. We recognised this economic base needs to maintain cultural integrity, benefit the tribe at a number of levels, and be free from Government or political interference. The biggest successful project to date has been the formation of a beekeeping company, operating as North Taranaki Apiaries Limited. 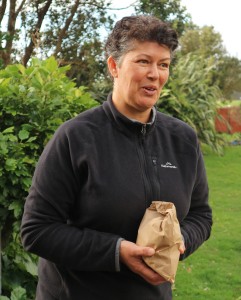 Snowchange warmly welcomes the community into the larger Snowchange network of Indigenous and local-traditional communities globally and looks forwards to many years of cooperation.