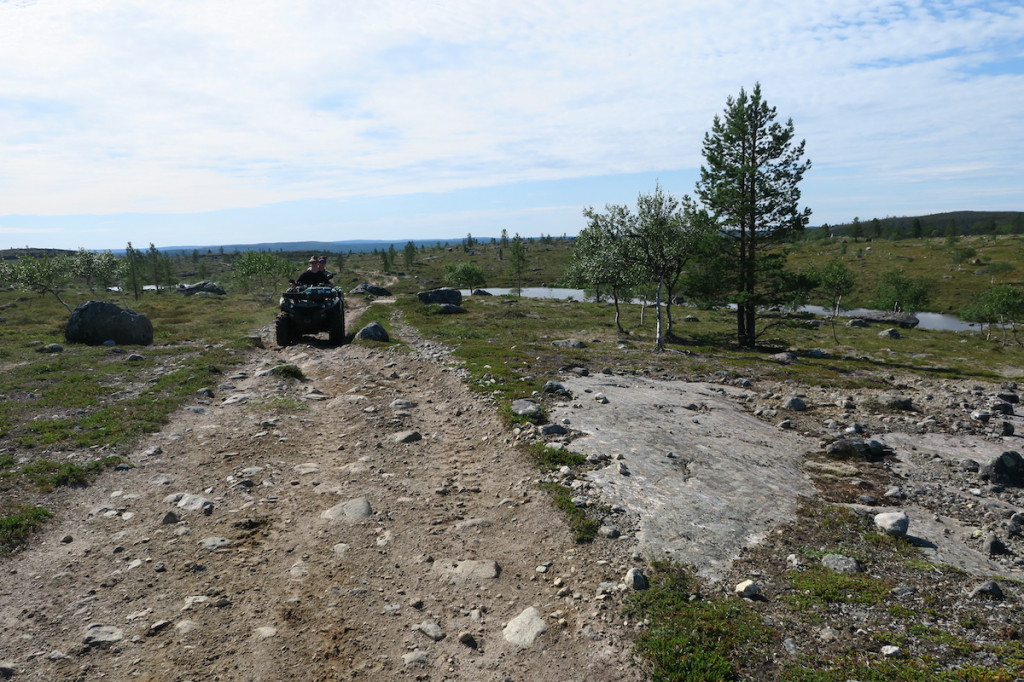 On the way to Näätämö

Snowchange has led the implementation of a large-scale monitoring mission in Russia, Finland and Norway Arctic regions from 2020 to 2021 -”Waters of Health”. It was funded by Nordic Environmental Finance Corporation – NEFCO (The Programme for Environment and Climate Co-operation-PECC). In partnership with the Arctic Passion Project, teams detected first ever microplastics presence in the Arctic river system of Näätämö and Lake Inari, as well as confirmed the large-scale proliferation of Pacific Pink Salmon in the region. Additionally climate change impacts detected using Indigenous knowledge were implemented.

Immerse yourself in the lake Lovozero views with this aerial video produced by the project teams.

Investigate the role of Pink Salmon and a large scale scientific study on its impacts to Ponoi River here.

Look at how seas can fare better using Indigenous knowledge – a science paper from the teams. 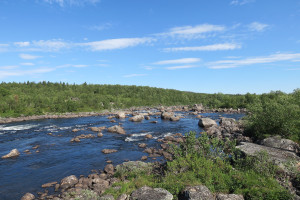 Locations of the project were:

We can see the impacts of climate change across the Näätämö, Vuonnijavr, Voronye and Ponoi systems, with some of the key messages being:

Below is a chart of the sampling locations summarized and amounts of microplastics detected. See the full report for details.