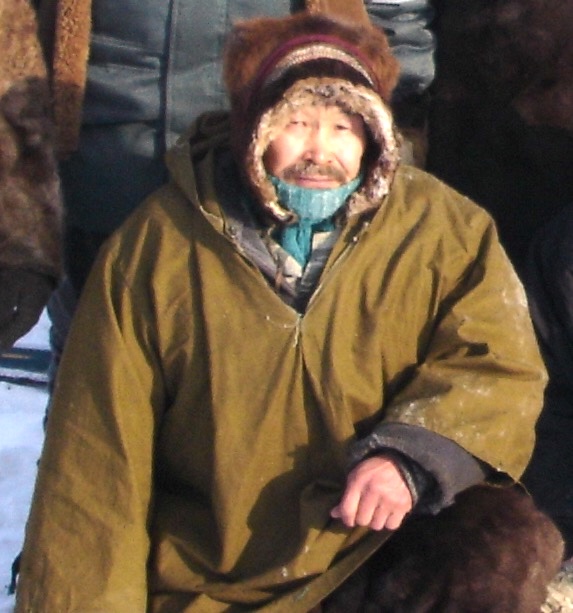 Elder Alexey Kemlil was born in Lower Kolyma, more precisely in the Kondakova tundra some time in 1944. At time of passing he was 77 years old. Snowchange and Elder Kemlil collaborated between 2005 and 2021. 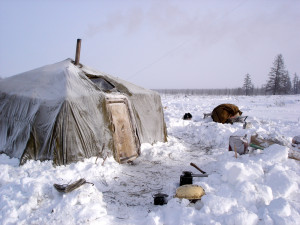 Kemlil was one of the first to report the dangers of a run-away climate change in the Northeastern Siberian tundra area. Already in the early community-based documentation visits he would recall, as in 2006, of temperatures over 30 degrees C in the summer.

Melt events of the permafrost, including sinkholes in the tundra were of great concern to Alexey: “Changes have taken place on the permafrost. Many lakes have disappeared in the past ten years both in the taiga and tundra zones. We can see this happening in front of our eyes. It is warmer than before. This has impacts to fishing, reindeer herding. One lake disappeared so that the fish in the lake died completely. New holes on the ground have appeared–collapsed zones. We do not move any more so much on the marsh lands.”

These changes affected the nomadic lifestyle of Alexey and his community of Turvaurgin, one of the Chukchi reindeer cooperatives in the region. Fishing lakes started to disappear and migratory routes needed to be changed each season as the warming would accelerate. 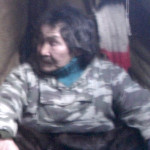 But unlike others, Alexey did not stop at observing or lamenting the losses. He became a transformative leader for transitions and changes that he believed both the Chukchi and the whole world has to take in order to survive climate change.

He chose to share his deep and sacred knowledge of tundra and Arctic life in various international scientific endeavors, including the Arctic Biodiversity Assessment, Intergovernmental Panel on Climate Change and a range of scientific publications. Alexey believed that the world needs to know of the massive changes under way in the East Siberian coastal areas and his beloved tundra.

In 2010 he became one of the advocates of the large action to convert the fishing camps and reindeer camps of Turvaurgin to use solar power. First panels and stations were installed in 2012 as a part of an international collaboration. He supported the inclusion of the Khalartsa tundra area, the home territory of Turvaurgin community, as a UNESCO World Heritage Area (work that is still under way). 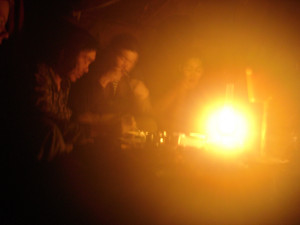 In a yaranga on the tundra.

We can also remember Elder Kemlil as a master oral historian, who remembered and recounted the memories and histories of the tundra and the Sakha Chukchi with precision. He was one of the people who could still name the endemic concepts of stars and starlore of the Chukchi and spoke a very specific Chukchi dialect.

Snowchange mourns the loss, and joins Turvaurgin, and Alexey’s family in remembering this Elder. We will double our efforts to make sure that the vision and the pathway Alexey saw, in survival for the Chukchi and the Arctic, will be realized.