Festival of Northern Fishing Traditions a Success in Siberia

Posted on September 8, 2016 by Snowchange 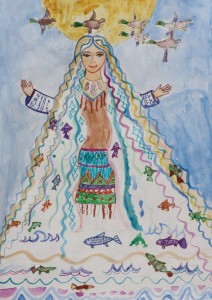 Festival of Northern Fishing Traditions 2016 in Siberia was a great success. Explore the event in a Snowchange photo essay!

Conceptualized in 2012 by the professional Finnish fisherman Olli Klemola, the Snowchange Festivals of Northern Fishing Traditions are mechanisms by the local and Indigenous communities of the North to highlight their age-old traditional, artesan and small-scale northern fisheries.

The first Festival was held in Finland in 2014. For the 2016 Festival, Snowchange discussed with various partners the event which was decided to be held on the Lena river at the community of Zhigansk, Republic of Sakha-Yakutia, Siberia, Russia from 1st to 5th September, 2016. 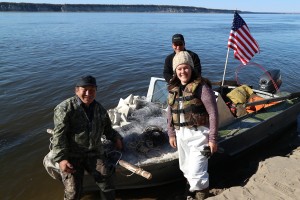 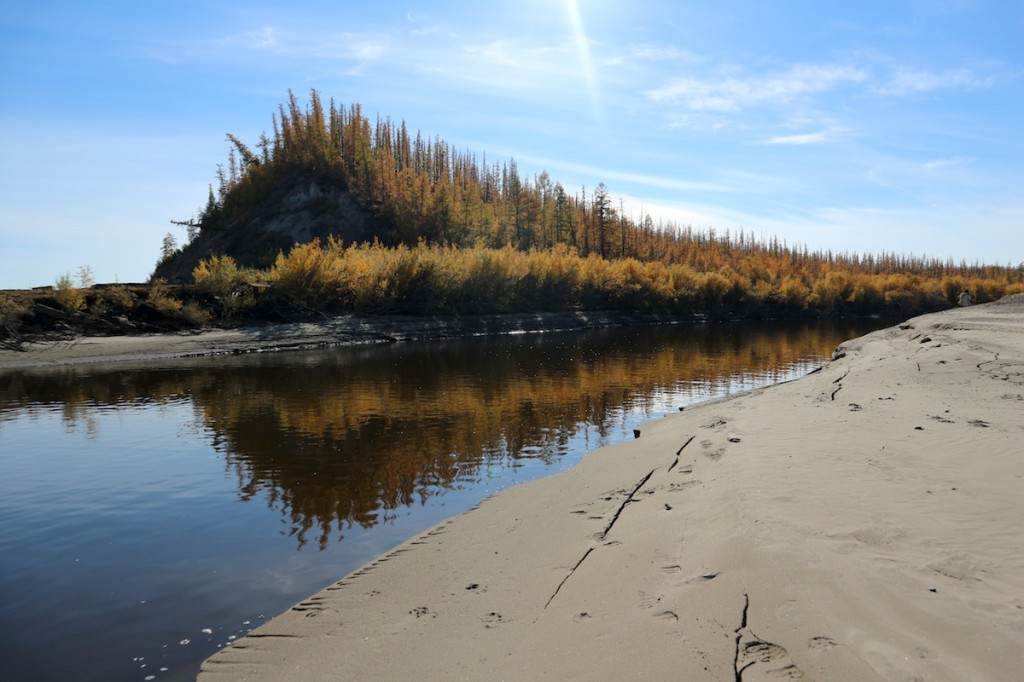 The main partners in the Festival included: 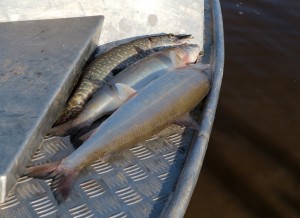 Thank you to all parties for making this possible!

The outcomes of the Festival included:

Please click here to explore the event in a Snowchange photo essay!