Posted on December 5, 2022 by Snowchange 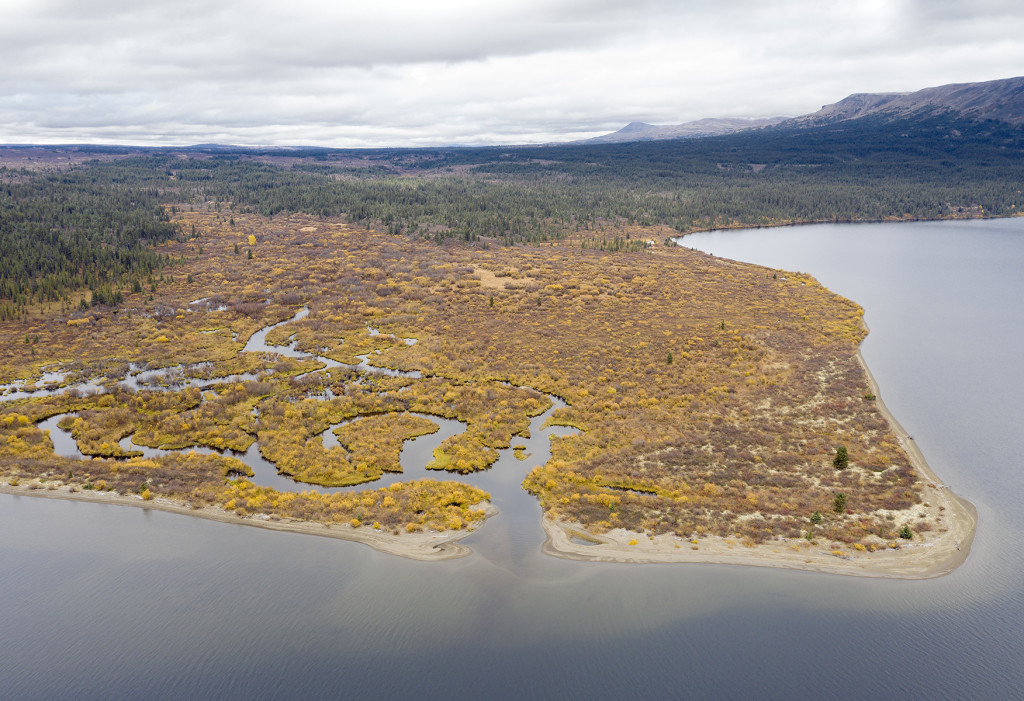 Snowchange and Curtis Rattray, an Indigenous leader from the Tahltan Nation and TWILD‘s co-lead for community-led environmental monitoring developed  steps to check out the feasibility of setting up a field monitoring camp in the Tuya Mountain area.

They wanted to fly into Upper Tuya Lake in the alpine, but because of the low clouds landed at Tuya Lake instead.  Tuya Lake is a remote, sub-Alpine Lake in Northern British Columbia, Canada. A film was released regarding documenting these efforts, available here.

The trip confirmed the importance of the area and the plan is for TWILD to set up the field monitoring camp at Upper Tuya Lake, the junction of 3 watersheds.  TWILD are searching for historic water data to create a background report that supports the need for a field monitoring camp, where they will collect baseline data to monitor water quality, wildlife, shifts in plant distribution, glaciers, ice, snow fields and shoreline, and disturbance mapping. This will be one of Arctic PASSION’s monitoring sites to discuss the warming-induced changes that have been observed in the community.

Posted on December 1, 2022 by Snowchange 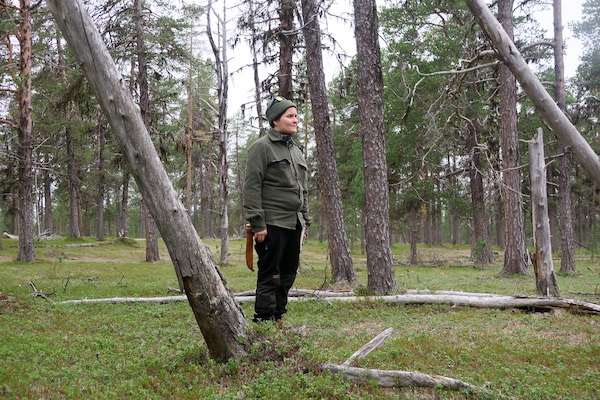 Pauliina Feodoroff has led the co-management efforts in Näätämö for over a decade.

Washington Post in the US has published a large piece on the Snowchange rewilding efforts and Sámi steps to protect the last forests.

You can see the article here.

Sakari Luisenniemi lived to be a century old.

November brought news of two losses in Finland. We are saying goodbye to knowledge holders – Sakari Luisenniemi from lake Kuivasjärvi in Parkano and Jorma Sonninen, originally from Outokumpu, North Karelia.

Sakari Luisenniemi from lake Kuivasjärvi in Parkano lived to be 99 years old. He lived next to the lake and mastered the oral histories, traditional knowledge and life in this small village. His shared oral histories contributed to scientific research on how the Finnish boreal communities thought about their relations with the forest and the lake. Of special importance were the specific ways to relate to the Kuivasjärvi that he shared with Snowchange in 2010s. After the Second World War he established a family with his wife Sirkka. Three daughters were born on the Luisenniemi farm next to the lake. Sakari was a recognized oral historian and kept his sharp memory to the last days of his life. 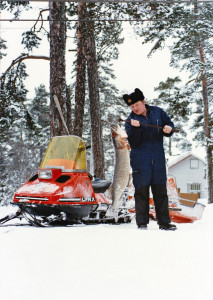 Jorma Sonninen, a Frontier Marine Guard and a descendant of the Karelians was born in Outokumpu, North Karelia in 1952. Never afraid of anything he went on to a life filled with adventure in the high seas, fisherman on the Baltic Islands as a part of his duties with the Border Patrol of Finland and sailor. After early retirement from the state duties Jorma shared his life between North Karelia and Helsinki region. Inna, his daughter was the joy in Jorma’s life. In early 2010s Jorma and Snowchange, following his unfortunate accident, worked on a book of oral histories that conveyed Karelian traditions, life on the Baltic, fisheries and all in all unique view of 20th Century. Of special importance were the memories of the moose.

Keeping a positive outlook on life, Jorma would phone in every month to ask about the Snowchange fisheries, ice conditions in the winter and outlook for the catches in seining.

Both of these exceptional people are severely missed. 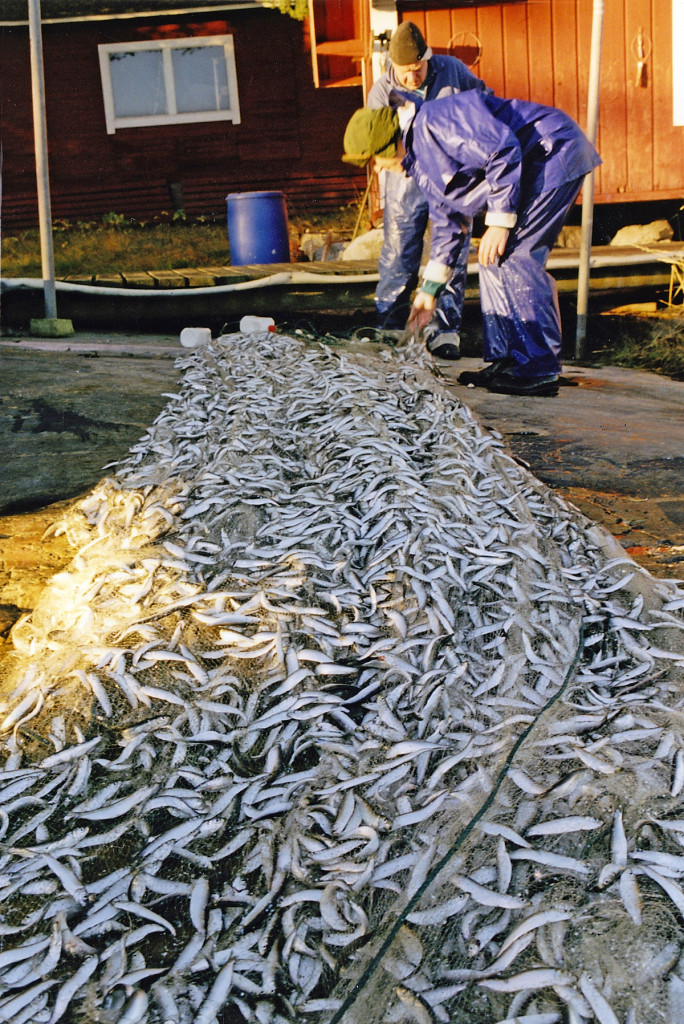 Jorma with a good catch of Baltic herring.

What Meanings Rewilded Places Can Have?

Posted on November 6, 2022 by Snowchange 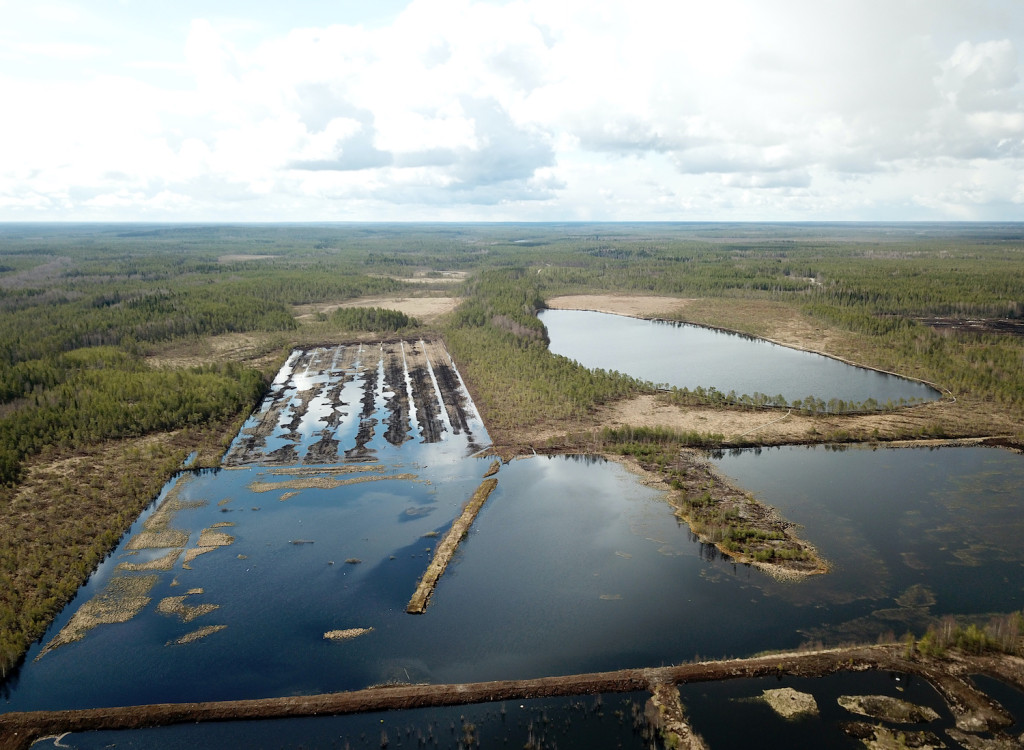 Snowchange is collaborating with IUCN and Swedish Biodiversity Center in Biodiversa NARROW project to explore meaning, narratives and positioning of rewilded places and waters. The first science paper has been released to document and discuss the knowns and the unknowns of the restored-rewilded places. Focus is on Western Finnish peatland of Salojenneva and Indigenous Sámi Vainosjoki river.

A paper out in Humanities and Social Science Communications now explores and partly answers these questions:

The current planetary shifts and the redistribution of species require us to rethink nature conservation, both from the viewpoint of forming novel ecosystems and in relation to issues of diversity, historical conservation practices, as well as historical and current injustice. Mainly, this reorientation needs to address the historical errors of mainstream societies that promoted nature conservation for their own benefit, at the expense of Indigenous societies. The article explores two Finnish and Sámi rewilding cases of community-led action. In the end, the research seeks to answer how to negotiate a new co-existence with rewilded sites to achieve a better future. 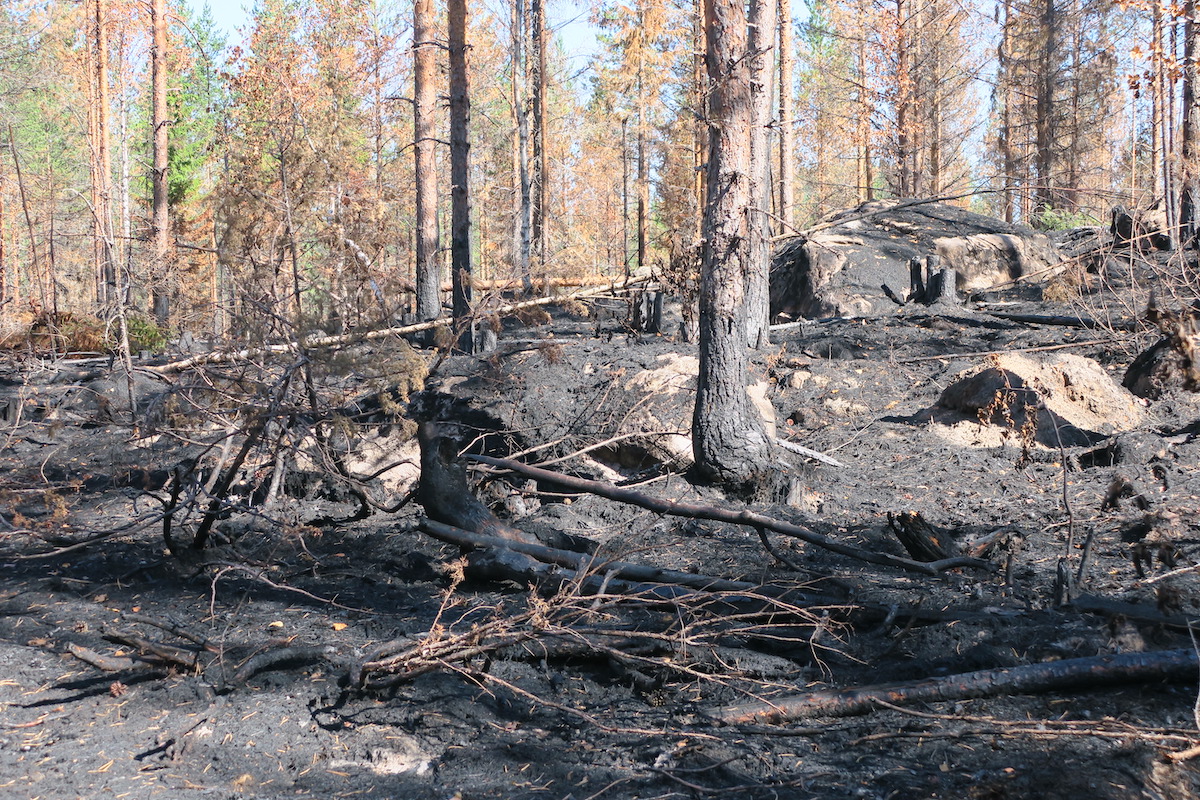 Understanding the New Fire project, a joint action by Snowchange and Montpelier and Hampshire Foundations, attempted to summarize the moment in time regarding the proliferating fires of Siberia, understand them from a scientific and Indigenous viewpoint and offer solutions.

However, the devastation of the War of 2022 enabled only a part of the field mission to be completed. Nevertheless, all teams have worked tirelessly to release these three work reports and a documentary film to bring messages from the region forwards. 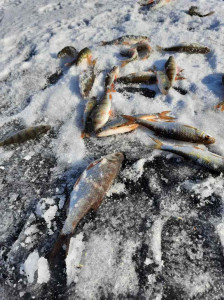 In Autumn 2021 a message was emerging clearly – the forest fires especially in the Lake Baikal area in Central Siberia and the never-before-seen tundra fires of Northeastern Siberia were a serious climate, environmental and social issue.

Snowchange and Montpelier and Hampshire Foundations embarked on a large mission across the region to document the key messages, quantify and assess the “new fires” from both scientific and Indigenous and traditional knowledge viewpoint and lastly – seek solutions.

Now, the findings can be released. Three work reports and a film summarize the work.

A documentary film, “Heart of Eurasia on Fire” captures participatory and professional footage from the region of Lake Baikal, from remote communities and food security issues in visual form. Hannibal Rhoades and Tero Mustonen directed and produced the film with original score from the acclaimed artist Thomas Miller in the US.

Biocultural assessment of the BNT - Baikal Natural Territory (BNT) reflects on the lake and its surroundings in the context of ecological, climate and cultural change in an era of run-away fires. 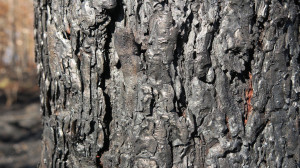 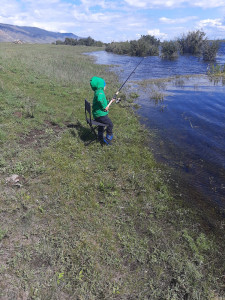 Local teams, scientists and experts summarized a range of solutions that have novel and inherent value despite the current state of multiple crises.

These unique materials are offered as solution spaces to the region.

Climate change does not wait. Fires are burning stronger, in new areas and in scales which are often called unprecedented. We need to prepare, seek solutions and be ready when the windows of collaboration emerge once again.

Snowchange extends utmost thanks to the Montpelier and Hampshire Foundations for their extensive and critically important support to accomplish this.